More and more of our fellow citizens, traveling to Germany, pay attention to the small town of Wernigerode, located in Saxony-Anhalt, which is practically in the center of today’s Germany, as in the past, this land with its capital Magdeburg was under the jurisdiction of the GDR. And the town has long been famous for the fact that almost all located on the territory of the building without any fluctuations can be attributed to the architectural artifacts of medieval Germany. 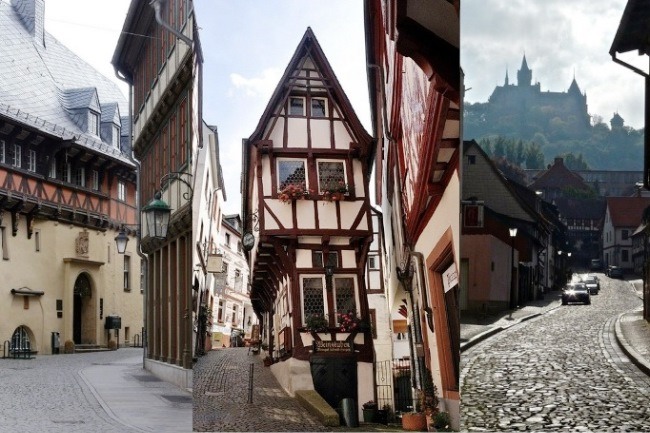 At the same time thanks to the residents of the building, as Wernigerode preserved its original appearance, that many travelers the impression that the houses are built only yesterday and the most modern technologies. 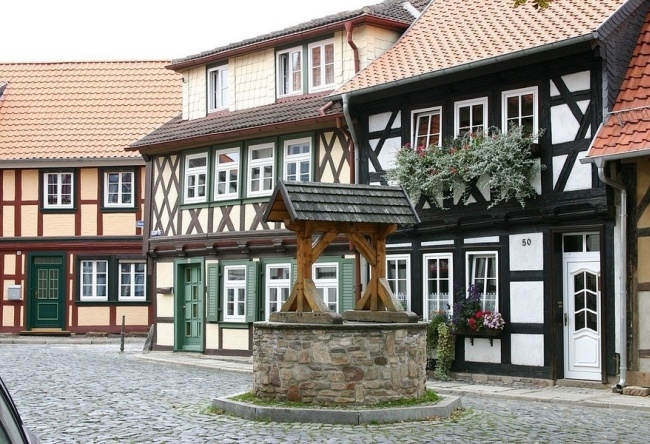 However, the impression is quite misleading, since the first mention of Varingerode and that the old name of the city refers to the year 938, as a small settlement. And already in 1121, Count of Adalberg Hymer, Wernigerode chooses as his residence and starts at this point to build the castle, which by the decision of the heirs of Count gradually expands and becomes a real city, with lots of different buildings including the town hall. 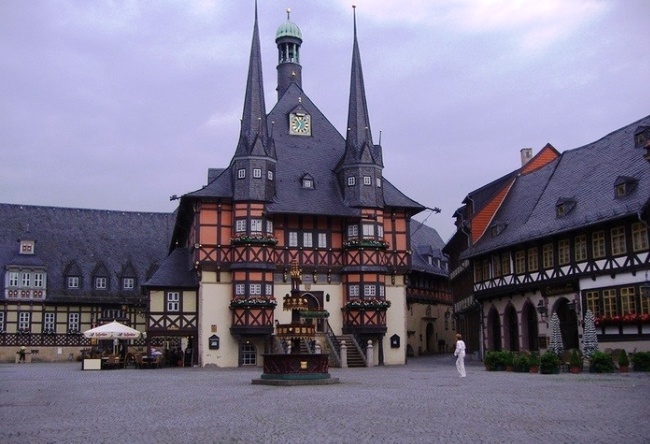 It is not a small role in the development of the city in those years played by the fact that in the adjacent areas were found deposits of copper, silver, cobalt, and iron ore. With this already in 1900 was completed railway Wernigerode – Nordhausen. And thanks to the favorable geographical location and climate Wernigerode, among other things, and it becomes a place of rest. 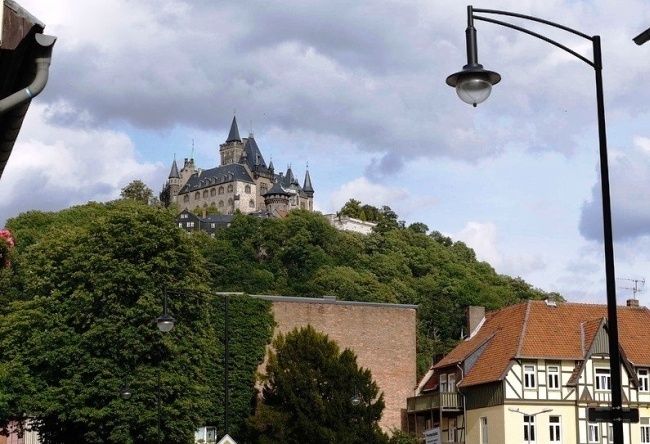 And if for some reason you have not been able to visit this magnificent city, you can not particularly upset after reviewing domestic feature films such as «The most Munchausen» and «Mikhail Lomonosov», even occasionally, we could see some of the charm of the architecture this toy little town in Central Germany.