The creation of the Kilometer zero or Milliarium Aureum (Golden Milestone as it was called in Ancient Rome) in the cities, where it was erected, is just nominal. According to such applied science as geodesy – the extension measurement on location is quite a delicate and troublesome matter. 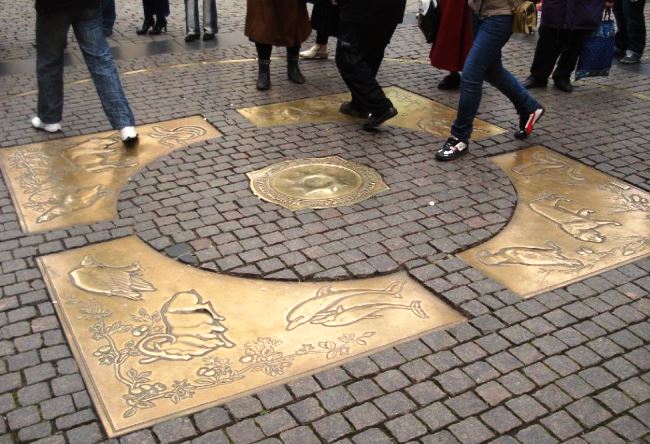 And taking something like a metal table, built-in a central square or a marble pillar (as it is done in Rome) as an evaluation point is not a good idea and will not contribute to the measurement accuracy and orientation in the Cardinal direction. 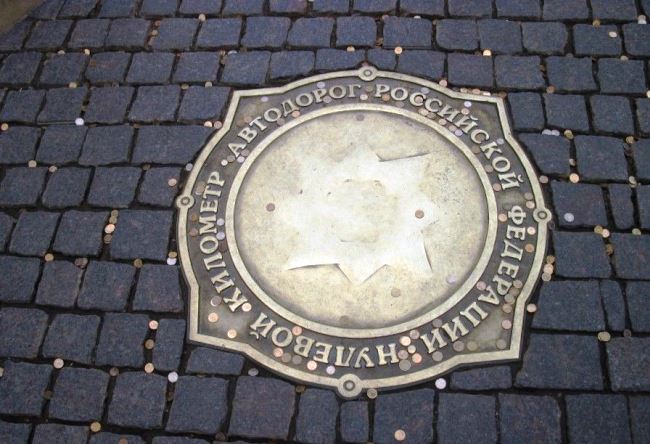 But the tradition is still the same and «Kilometers zero» are still the same as they were made by our predecessors. So we can only hold the heritage and history in respect by getting on the feet to the metal plate centre of Paris and thinking of the most cherished desire, hoping that it will come true. Our native Russian architects adhere the tradition and erected a traditional replica of the Kilometer zero in a form of a bronze circle in the middle of a busy pedestrian crossroad, near Voskresenskie Gates, which connect the Red square with the Manezhnaya Square. 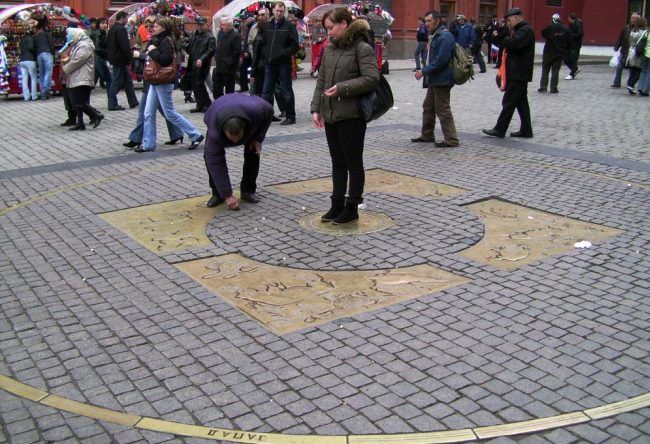 But the designers dodged with the place. Instead of the scientifically-grounded place on the square in front of the Central Telegraph, in a strange twist Kilometer zero was moved to the place mentioned previously. And it’s worth mentioning that it is not the most exotic place, where this historical monument might be put. 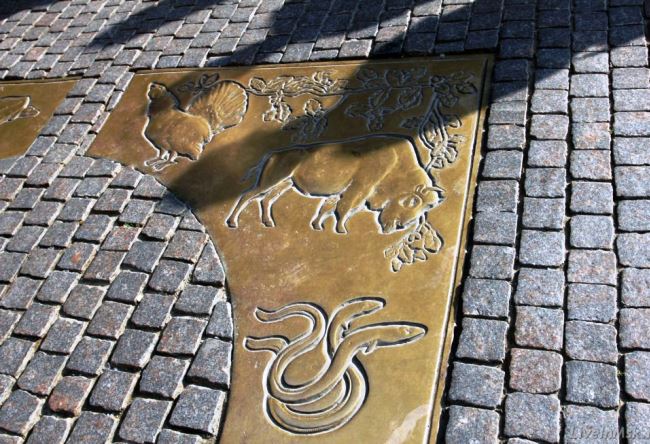 Particularly it might have been established straight on the Red Square, in the middle of a conditional line that goes from the Mausoleum of Lenin to the building of State Universal Store, well known as GUM. So if you come to Moscow, you are welcome to the Voskresenskie Gates. And do not forget to praise our honoured artist of the Russian Federation – alexander Rukavnishnikov, as it was him, who created a sketch of the Kilometer zero in 1955.