In addition to splendid glacial landscape Ekyulsaurloun Lake, located in Iceland, attracts many travelers with its fauna, which is represented by all that inhabits on this island nation. These are numerous colonies of sea birds and seals, living here due to the abundance of fish, which swim here at high tides from the Atlantic Ocean. 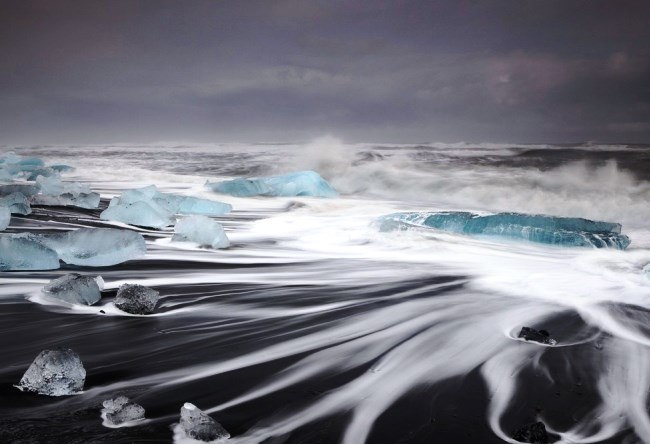 It is worth noting that the popularity of Ekyulsaurlouna has significantly increased after reaching the screen next blockbuster about the adventures of inimitable James Bond’s, where Agent 007 «drive about» on his favorite Aston Martin DBS on icy mirror of the lake. But Ekyulsaurloun liked not only to creators of bondiniady, but to three more directors, shooting here at different times such bands as «View to a Kill» (1985), « Die Another Day» (2002), « Batman Begins» (2005). Also there are several commercials, devoted to the main product of this island nation — the fish. 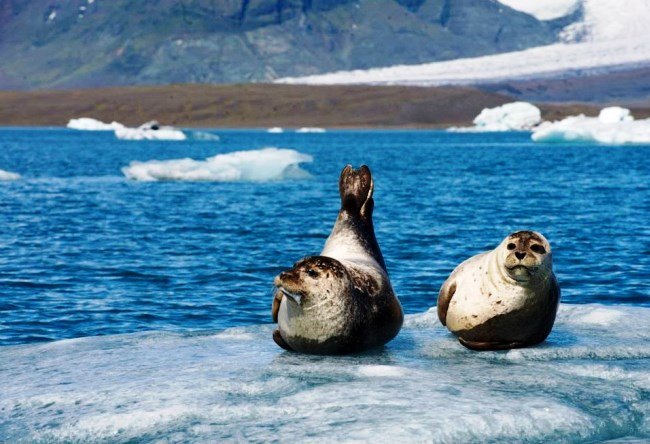 For today Ekyulsaurloun is just a half kilometers from the Atlantic coast and occupies area of 18 square kilometers. if speaking about geological features of the lake, it takes the second place by depth maximum up to two hundred meters in the place, where the glacier, formed the lake, has a maximum thickness. 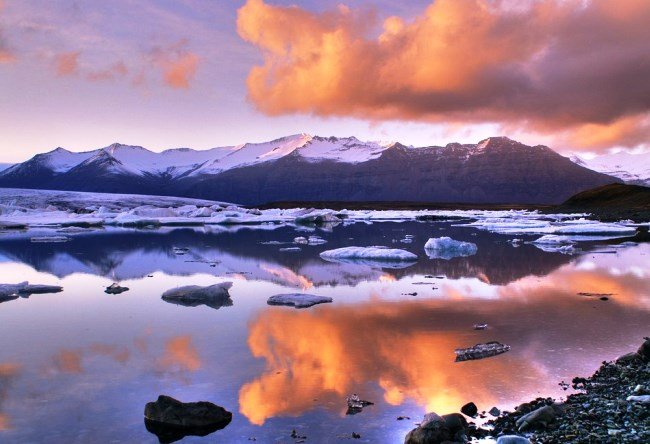 Overseeing the lake and its changes started since 1890, when under insignificant rise in temperature researchers noted a small increase of the area of the lake. And this process continues to grow. 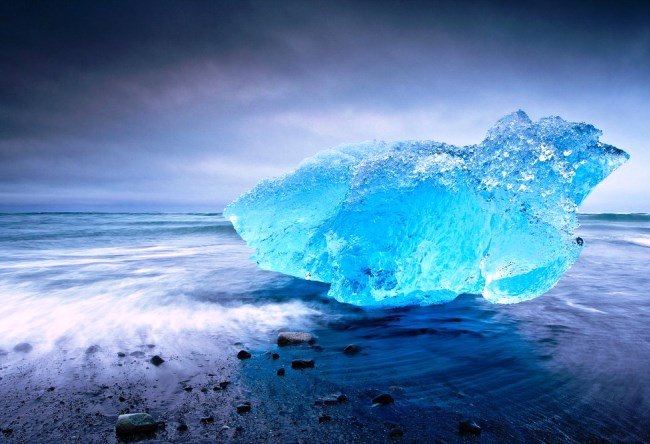 So, if in 1975 the area of the lake was just eight square kilometers then at the beginning of two thousandth this quantity has already reached more than 18 square kilometers. And given this tendency Lake Ekyulsaurloun turn into a full lagoon of the Atlantic Ocean about 2050.