The tiniest social English house in Rochford is also the oldest, as it was built in 1621. It is octagonal and its perimeter is only six meters. The ceiling is also not so high and it appeared to be a problem for the inhabitants. 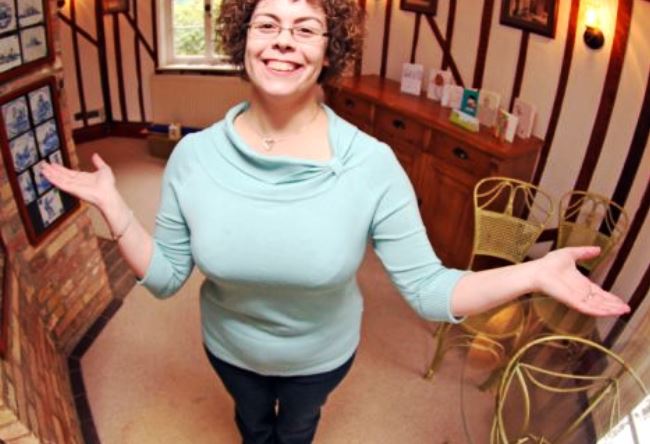 The point is that this house is a place of interest. The organized groups of tourists from all over the world are coming to see it every Wednesday. Municipal authorities might lease the house for a small sum of money under one condition – the inhabitants should organized guided tours in it, tell the visitors about its history focusing on its construction peculiarities. 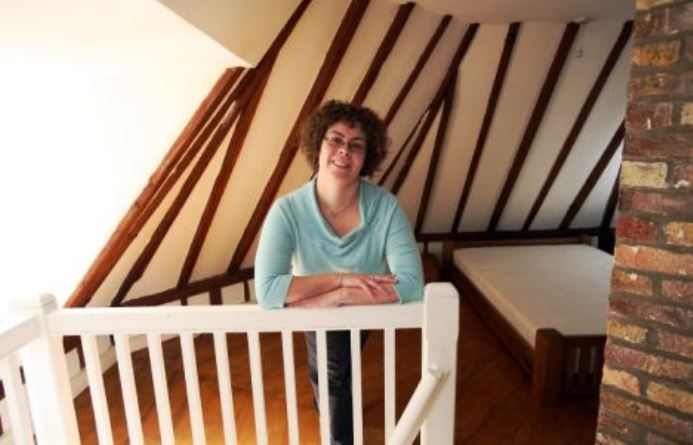 Taking into consideration the fact that the living area is very small, the ceiling is very low and additional social commitments, on the whole, it’s quite difficult to find adequate lodgers. Only several weeks ago the municipal authorities started to worry about the new lodgers, as the previous ones moved. 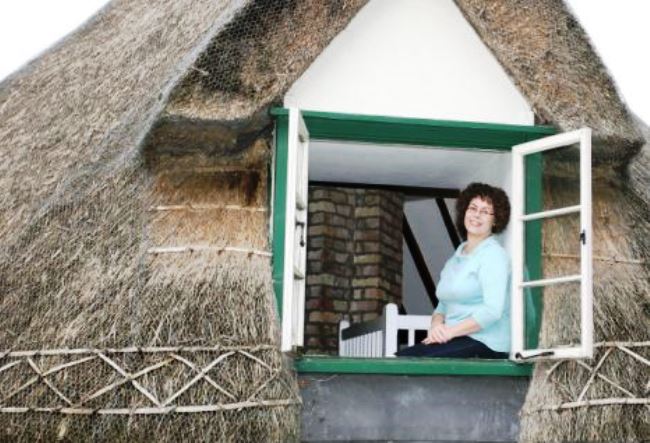 The whole house was renovated – the walls were whitewashed, the parquet was reconditioned, windows were repainted and the roof was fixed. But there were no worthy lodgers. But a sudden luck has brought a woman that agreed to live in the house under these conditions. The most interesting is that her sizes ideally fit the house. Fey Laflin is only 150cm high. When the authorities found out that that the woman may have Flemish background, who, probably, decided to build this house, they made a unanimous decision to lease the house to her. She was delirious with delight about their decision, as for a long time already she wanted to live in a building with such rich history and compact size. 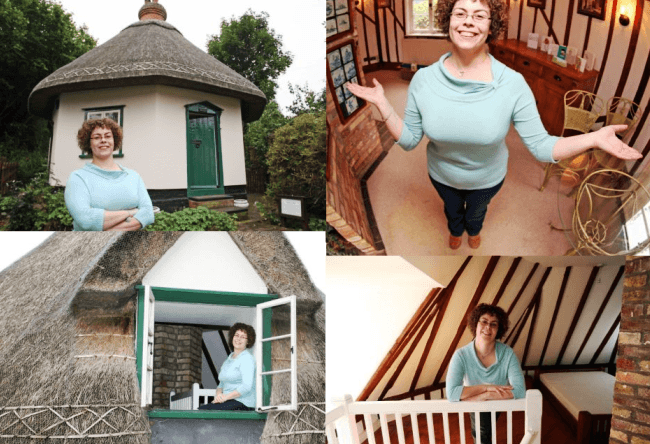 The house is quite cosy. There is a kitchen, a bathroom, a pantry and even a second floor. There is a bed, though not a double one, as in that case it would occupy the whole house. The house is a part of history and society of this area.