In the UK, in the town of Coleford there’s an interesting place called Puzzlewood forest. Even in Roman times sprang up a story about this place. At that time, in the place, where the forest with riddles now stands, the ore extraction was going on, using the open method. 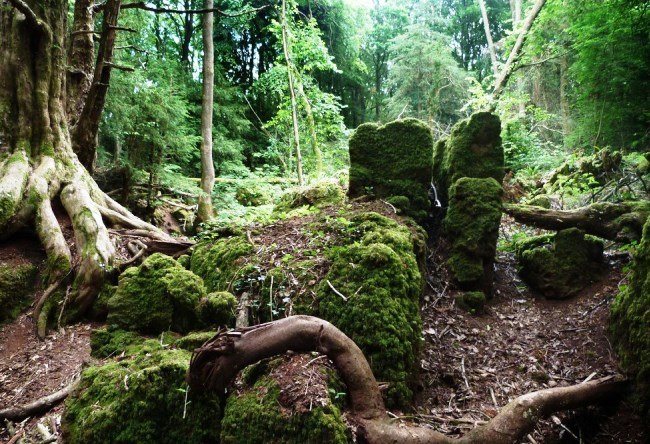 A bit later the pits were emptied and the process of nature recovery began. Soon this place turned into amazing forest full of fantastic landscapes. 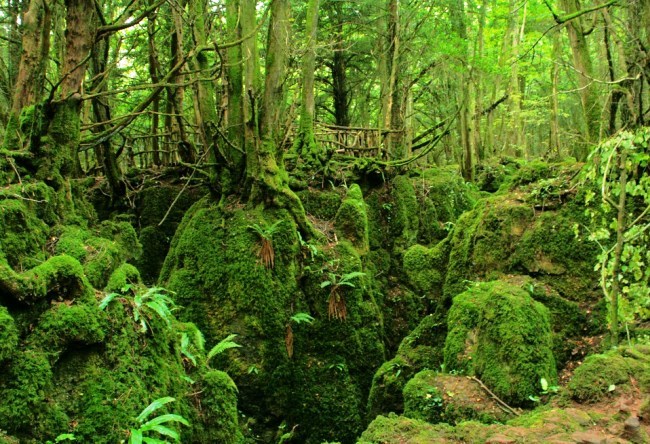 Puzzlewood forest belongs to the forests, which are among the oldest, and it means that it is not less than four hundred years. While you are strolling along its entangled paths of about two kilometers long, you might come up with the idea, that it is a fairy tale, where wizards and elves live. The area of Puzzlewood is about six kilometers, so there is more than enough space for walking. 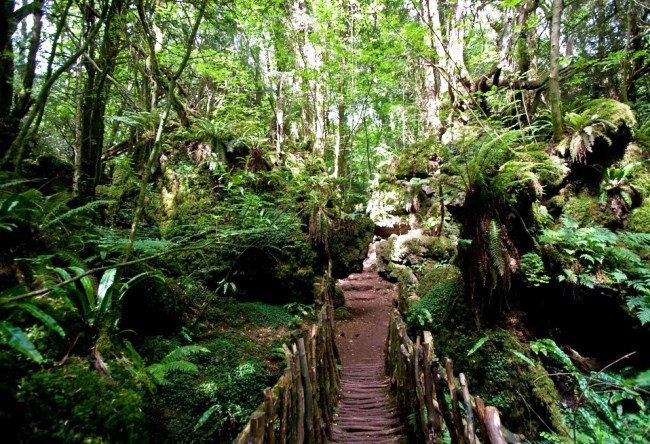 Now, looking at the uniqueness of the resultant folds of areas, densely overgrown forests and unusual mosses, it is difficult to believe that there were pits once. You won’t find such a beauty anywhere in the world. There’re many blocks of stone on the territory of Puzzlewood, which have got quite unusual form and invisible caves. 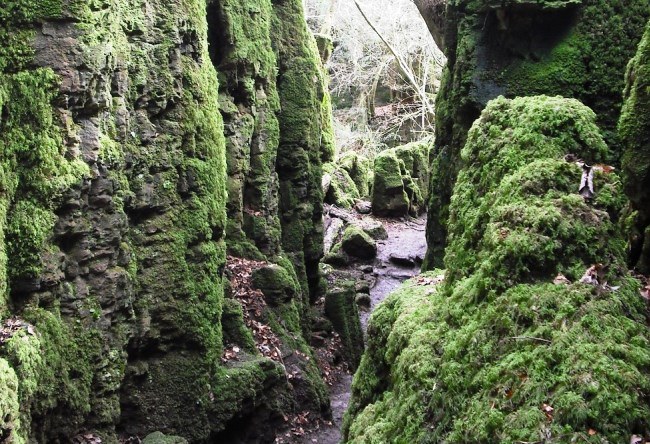 In the 19th century the landlord of these places paved paths through the trees with bends, so it became much more pleasant to stroll along the forest. Nothing has changed in Puzzlewood from that time, almost everything remains the same: the same forest with its original beauty, attracting clandestine caves, silent blocks of stone. Perhaps, that’s why some episodes of the TV show Merlin were shot here, in the place full of riddles.