Esoteric tourism or the Roman Museum of Purgatory

This kind of human activity, like tourism, as a rule, is a possibility of moving in space in order to obtain all kinds of pleasures, from what they saw. This very reason causes the numerous army of tourists, forgetting about the home coziness to go to distant countries in search of adventure and the very pleasures. 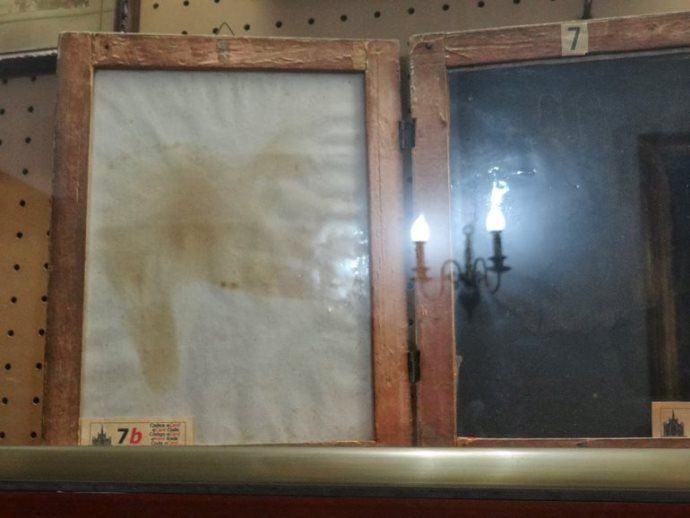 Esoteric tourism, what is it?

Among many, if one can say so, of the hobbies of mankind, esotericism takes a somewhat isolated place, since it is based on the perception of the real world, not through scientific facts and historical documents, but on the so-called «psycho-spiritual practice». And this is the same yoga, Kabbalah, magic and many other things that are amazing and incomprehensible to a simple mortal. At the same time, for a more precise understanding of these or those esoteric teachings, one must at least see with their own eyes those or other places connected with these phenomena. And, proceeding from this, in the life of some of us, a concept such as esoteric tourism has appeared, when one can easily go to the same Indian state of Arunachal Pradesh and personally see the «practice» of real yogis. 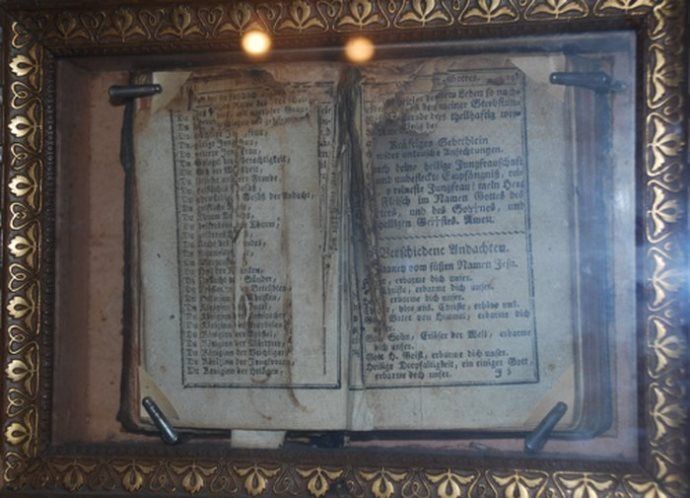 No less exciting and interesting, will be a trip to a country that is located much closer than the same India, and there directly to come into contact with no less mysterious and obscure things than the ritual dances of the shamans of the polar Chukotka or worshipers of Voodoo religion. Namely, we propose to go to the Eternal City of Rome, where in one of the streets not far from the Vatican itself, there is the Museum of Souls of Purgatory (Museo delle anime del Purgatorio). In which, the ministers of the Church of Del Sacro Cuore (La chiesa del Sacro Cuore del Suffragio), in nearly two centuries, gathered a rather peculiar collection. Namely, the collection of historical artifacts left from those people who for one reason or another, after their deaths were not in the biblical paradise, but in the so-called Purgatory.

And if according to the available descriptions the Biblical paradise presupposes the best rest in the world, then Purgatory is its obvious opposite. After all, people fall into it, who in their earthly life did a lot of not righteous deeds. And then, after they have received a well-deserved punishment in Purgatory, they can already claim their place in paradise. 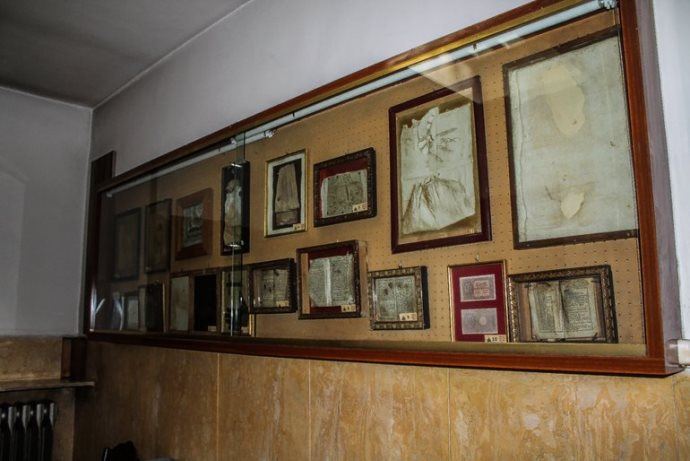 And it is on this concept that the exposition of the Museum of the Souls of Purgatory (Museo delle anime del Purgatorio) is built in which unique evidence is gathered that some inhabitants of the Eternal City have fallen into their afterlife not in the coveted paradise, but in Purgatory, to atone for their lifetime sins . And given that this museum has the cheapest tickets biletideshevo.ru, among similar establishments in Rome, then every day in its exposition is quite crowded.

If to speak objectively, if you are staying in Rome for the first time, then it will be somewhat problematic to find the Museum of Souls of Purgatory (Museo delle anime del Purgatorio), because among the large number of Roman museums in guidebooks there is only his address: Museo delle Anime del Purgatorio, Lungotevere Prati, 12, 00193 Roma.