If two years ago, many Russian tourists definitely chose foreign destinations for travel, but today rest in Russia is becoming popular again. At least two factors affected this.

Why rest in Russia

After the Olympic Games in 2014, many foreign visitors noted the high level of organization and modern infrastructure. Now, vacation in Russia is available to anyone who wants to, and everyone can go to these places to settle in new hotels, get high quality service and enjoy a sportive holiday. Interestingly, on some mountain slopes, the snow lies before the end of May. However, the country is famous not only for Sochi, but also for other resorts. 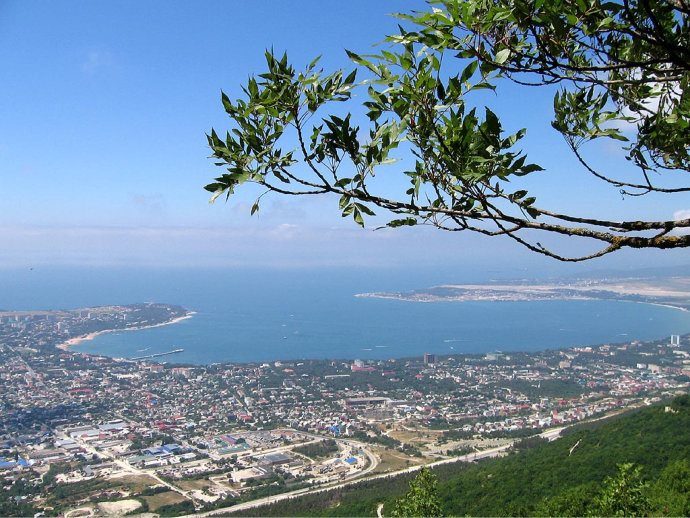 The first reason why people chose their homeland is the change in course, which now does not allow the middle class to rest on a broad footing. And the second is modern Russian resorts, which are not inferior to foreign ones in terms of vacation quality. For example, the resorts of Sochi, almost always 100% occupied by tourists, and it does not matter, in the winter or summer.

Other resorts of the country

Anapa has long been popular, where the weather is almost always fine. Here you can sunbathe on the beach or by the pool, which is available for almost every new hotel. Many investors invest in modern infrastructure, as they perfectly understand that the resort will always enjoy the love among tourists. Rest in Novorossiysk, also has its fans. All sorts of restaurants, clubs, parties, cinemas, cultural attractions, will find their fans. 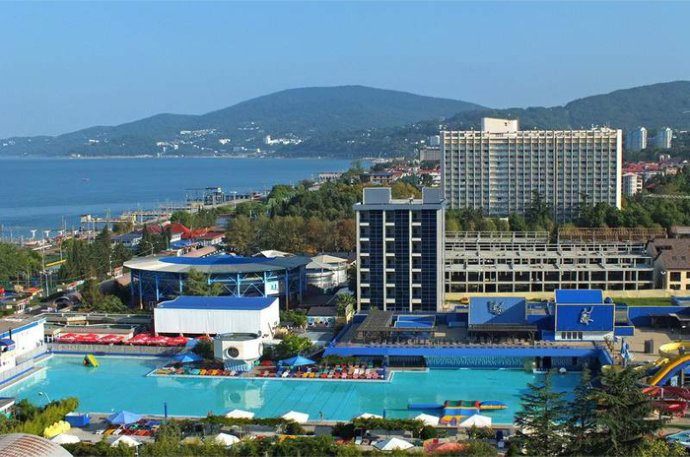 Also you can not forget about the Crimean peninsula. Today, probably every second or third Russian wants to visit the homeland of his grandfathers and grandmothers. Previously, this place enjoyed great popularity among the citizens of the USSR. There was a modern infrastructure, the best hotels and only the best beaches. At the moment the Crimea is in need of new construction, but this does not stop the journey now. After all, the most important thing on the peninsula is beautiful nature.