Annually, on April 26 all Ukraine, as the whole world celebrates the Day of memory of the Chernobyl catastrophe, took thousands of lives, and once again reminded humanity of the detrimental nature of the neglect of the energy of the atom in the nucleus. And one of such reminders is the National Museum of Ukraine «Chernobyl». 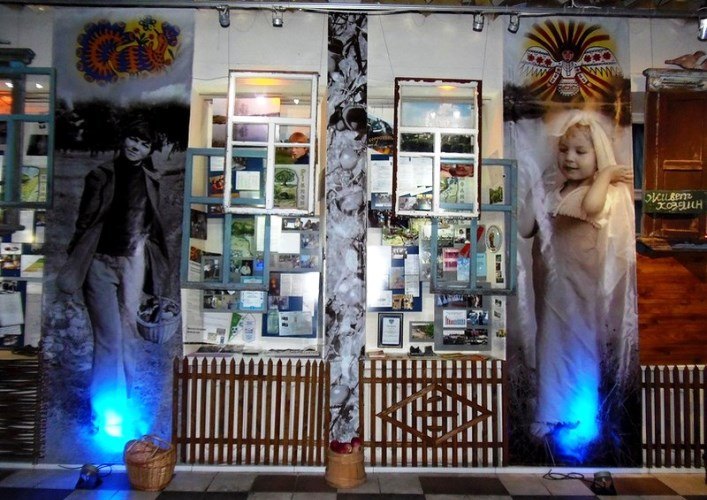 «Chernobyl» and a little history. National Museum of Ukraine

To create this museum, a group of enthusiasts and workers from the Podolsky Fire Department in Kiev took nearly four years of painstaking work to find historical documents, create the exposition and organize the work of the National Museum of Ukraine «Chernobyl». After all, the problems of this man-made disaster for a long time was covered with a certain mystery, and many documents and artifacts were classified secret. And when this whole work was over, the tragic history of this event opened for the first visitors of the museum.

And the various documents collected in the museum, which today number more than seven thousand, tell about this quite ambiguously, among which are the most interesting facts of this event, presented in the form of photographs, video materials and just exhibits that brought to us the annals of those memorable events. So in particular one of the stands of the museum presents a small collection of animal mutants born in that period. 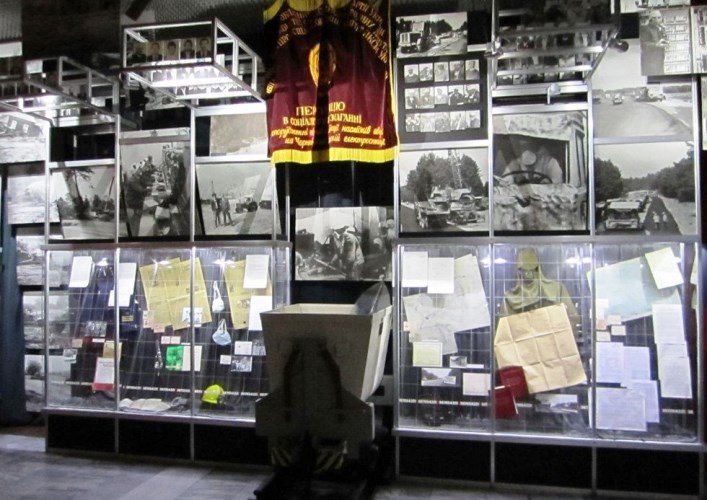 Journey through the museum and in the thirty-kilometer zone
No less impressive are a series of photographs showing the satellite city of the Chornobyl NPP Pripyat. Abandoned dwellings, schools and kindergartens with empty «eye sockets» of windows, most likely resemble footage from a sci-fi thriller shot at one of American film studios than the realities of our day.

However, time takes its toll and once life is abandoned on the territory of the so-called «thirty-kilometer zone» that was abandoned. And in addition to the fact that the animals continue to run in the Chernobyl forests for a quarter of a century people who have not seen a person in the Chernobyl zone begin to make excursions of a few tourists who want to see this gloomy reality with their own eyes, like other European sights connected with this catastrophe. In particular, this concerns the under construction of the fourth power unit and quarantine parking of all kinds of equipment that participated in the liquidation of the consequences of the Chernobyl accident. And although this kind of tourist tours are of a somewhat limited nature and do not have legal status, but who want to visit, in the same city, the ghost town of Pripyat is plenty. 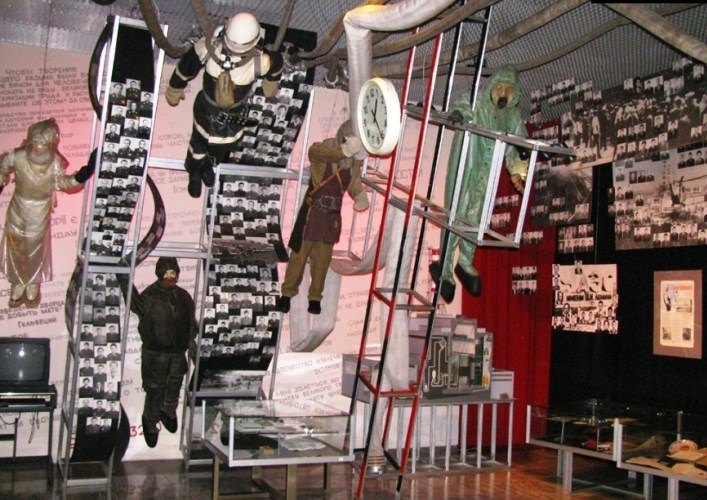 In this case, if both the monuments of Europe and its sights, consider not the Chernobyl nuclear power plant and the adjacent area, but exclusively the National Museum of Ukraine «Chernobyl», then being in the capital of Ukraine city of Kiev it is not difficult to find the lane of Horeb and its The first building, where the museum is located.