Having first visited Norway on a tourist excursion dedicated to its ancient religious architecture and looking at the ancient temples in Bogorunna, it seems that you have come to our glorious Onega Kizhi. However, this impression is a bit deceptive, because in addition to the fact that the ancient Normans used wood as the main building material, and when the main elements were combined, there were no metal parts, norwegian «stakes» had a lot of purely pagan decor elements. 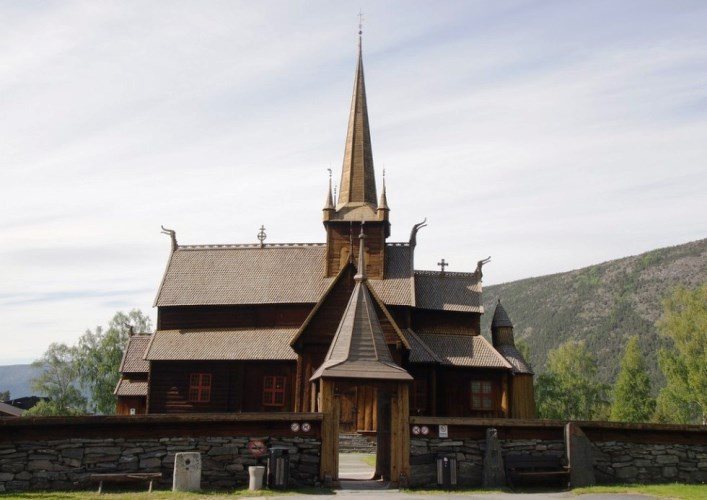 First of all, it should be noted that the ancient temples of Norway bear a slightly different name, which differs significantly from our Slavic and more habitual «church». In Norway, ancient Christian churches are called «stakes». Well, if the second part of the word «pickaxe» or «kirche» is more or less familiar to us, like the Germanic «Kirche», then with the word «stakes» it requires a certain explanation. That is how in the same Norway called ash trees, driven into the ground. So, in the morphology of the Norwegian word defining the premises for conducting religious rites, the very purpose of the room and the technology of its erection were combined.

Bidding and interesting facts related to them

In addition, interesting facts related to bets are that when they were erected in one form or another, the two main religious traditions of the Scandinavian countries of the time were combined. So in particular, considering the same bidders in the Borgunna, and this is a small area in the Norwegian province of Sogn og Fjurane, then in their architectural decoration, there are elements of Christian symbolism as well as symbols of pagan origin. So in particular, Borgunne’s bets on skates have nothing but images of dragons, interspersed in numerous Christian symbols of the interior with runic symbols. As the apologists of the Christianity of that time saw it, it is rather difficult to say, but the fact remains.

At the same time, if you continue the historical journey a little in those distant times, the selection of wood for construction of stakes will be no less remarkable, and this was necessarily ash, as one of the sacred trees of German-Scandinavian mythology, combining the image of the combination of the forces of heaven and forces Dungeons. In addition, the harvesting of this tree intended for the construction of the betting was accompanied by a very specific ritual, in which each tree was considered to be a fully spiritualized and living being. 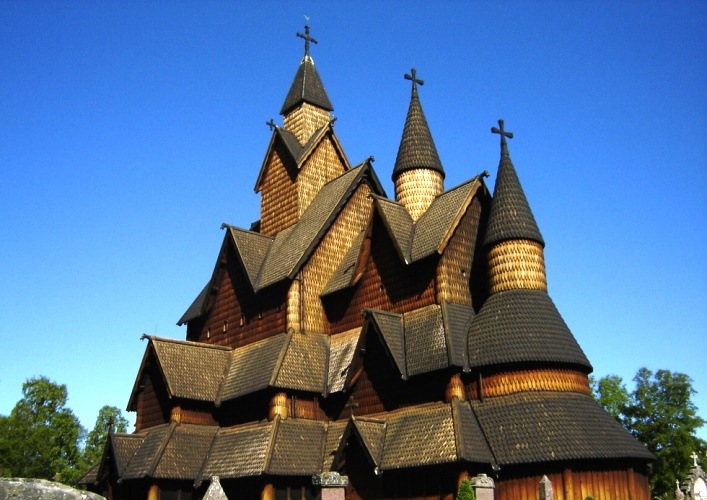 As we can see, thanks to a small number of these peculiar constructions, the world of tourism and travel in Norway has acquired some quite definite and original sound for fans of ancient architecture. And if you are planning to personally see these attractions, then almost any tourist tour in Norway includes a visit to these artifacts.