One of the examples of our transience is the history of such a monument of Ukrainian culture as Shevchenkovsky Gai that is located in Lviv. After all, a group of students-enthusiasts of the University of Lviv began to raise funds and the construction of this park-museum, dedicated to the great Ukrainian poet in 1930. And for today Shevchenkivskyi Gai has already become an inseparable landmark of this city and is mentioned in almost all guidebooks around Lviv. 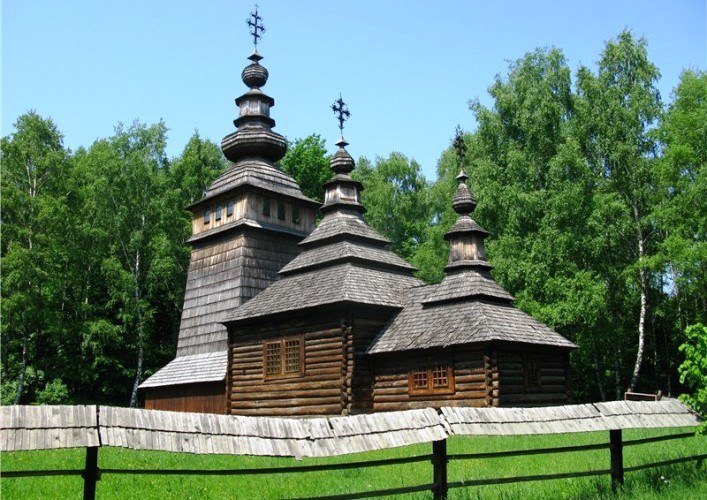 A living monument to the Kobzar — Shevchenkovsky Guy of Lviv

According to historical documents, telling about how planned and built Shevchenkivsky Guy. Initially, he had to represent only a small monument to Taras Grigorievich, with a nearby reconstruction of the hut in which the future outstanding Ukrainian poet was born and lived for some time. However, even during the design, this idea was somewhat extended, and on the selected territory it was decided to create an ethnographic museum in which architectural monuments located on the territory adjacent to Lviv would be collected and require more careful and qualified treatment of them.

In particular, the historical monuments of Europe were replenished with an old, rural hut transferred to Shevchenkivskyi Gai from Slavsk district of Lviv region and the age of which in the thirties of the last century passed for two hundred years. No less remarkable in this respect is the small rural water mill, which survived not only several generations of its owners, but also thanks to careful attitude, preserved all the necessary utensils inherent in the old mill. And this is a real mill millstone, a wooden trench controlling the flow of water and the mill wheel itself, also made of wood. 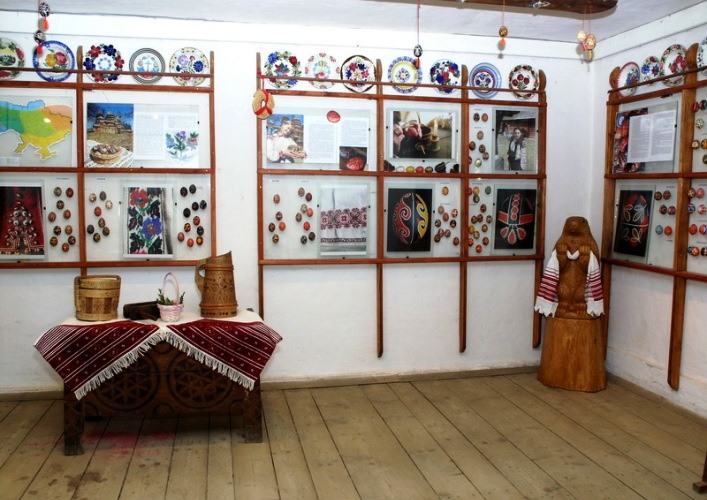 History of the Ukrainian village in small things

No less noteworthy is the recreated world of everyday life of the Ukrainian community, the middle of the eighteenth century, which is quite illustrative in a fairly extensive collection of household utensils presented in the interior of ancient huts. At the same time, it is worth noting that there are not carefully reconstructed reconstructions of the same children’s cradle suspended from the ceiling of a rural dwelling or the same rural ceramics exhibited on the original tables of that time. All these are real historical exhibits carefully collected and stored in Shevchenko’s Guy for more than one decade.

It so happened that Europe is much more aware of the historical artifacts collected in this museum than a significant part of our domestic travelers. So, with this in mind, we are reporting a more accurate address of Shevchenko’s Guy than just the city of Lviv, the territory of the landscape park «Znesenie», and this is also Cherchena Gora street, building number 1.