For many, it will be a rather uncommon or even a little shock for the commander of an airship to utter a loud voice. «And now the gentlemen in the right portholes you can see the present eruption of the volcano.» However, this is quite possible, if you, really, fly to one of the small islands located, almost in the middle of the Caribbean Sea — the island of Montserrat. 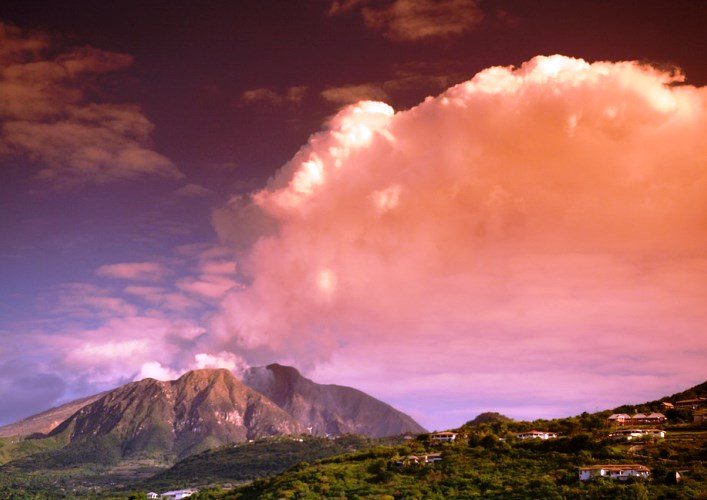 Fifteen years from the history of Montserrat

For many who first heard the name of this small island that is part of the UK, it seems that the grateful inhabitants of the island of Montserrat have appropriated to their native island a name in honor of the great opera singer Montserrat Caballe, but this is not only the deepest delusion, including the writing of this word, But just a chronological error. After all, first of all the surname of the singer is written without the letter «T», and secondly the island of Montserrat was discovered in the era of Christopher Columbus, when, a great navigator, descending to the shore of this island, named him in honor of one of the Benedictine monasteries of Montserrat that is located in The homonymous city of Catalonia.

What exactly this monastery had to do with the activities of the great pioneer of America is difficult to say, but with this fact in mind, America’s attractions have been replenished with the exhibit of this somewhat original museum. After all, the island of Montserrat in those days, did not have a calm temper on the part of the three volcanoes located here. Among them, the highest is the Soufriere Hills volcano, which is 930 meters high after its last eruption in 2006. However, this kind of primacy is rather deceptive, and there are no guarantees that in the near future the previous leader will not return to him the volcano Chance Mountain with a height of only 915 meters, which, according to the indigenous inhabitants of the island, has been silent for quite some time. 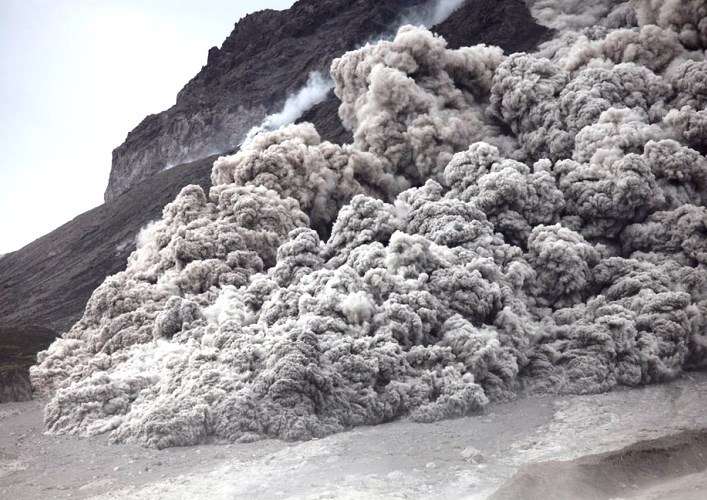 Interesting facts from the life of the volcanoes of the island

However, more interesting facts from the life of this island are that unlike the numerous active volcanoes of the world, the Soufriere-Hills volcano does not stop its activity. And this is even after he set a new altitude record among the volcanoes of the island and virtually destroyed the island’s capital city of Plymouth. So, it is quite possible that in time the Soufriere-Hills volcano will become a long-standing record holder not only of the island, but of the entire Caribbean region.

How to get to the island of Montserrat

Surprisingly, despite the presence of permanent volcanic activity, tourism on the island of Montserrat continues to develop at the most impressive pace, because the island really has something to see. And although it is possible to reach the island only by sea, tourist liners do not stay to the island with empty cabins.