In the northern part of Lake Ladoga there is the island of Valaam, the distance to the nearest shore is 22 kilometers, along a length of 9.6 and a width of 7.8 kilometers. The island is located in the Valaam archipelago, but the geographical location does not represent such uniqueness. 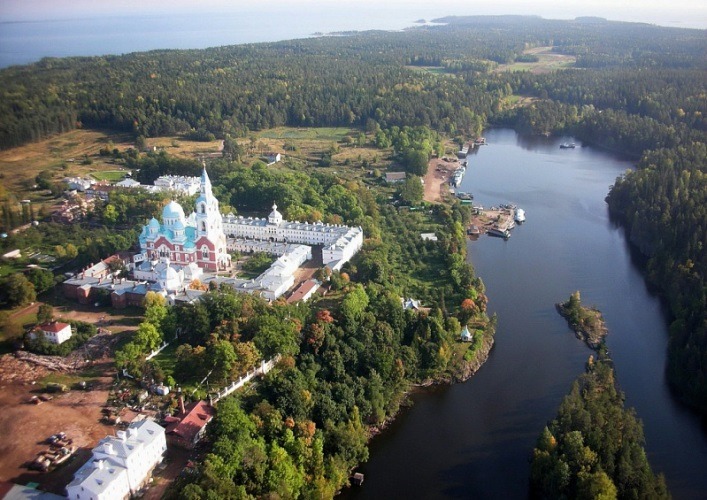 Travel to the island of Valaam

On the island part of the Valaam archipelago a small settlement is broken, and yet, every year thousands of tourists make a difficult trip to Valaam to visit the functioning monastery. Some tourists come here out of curiosity, but the main mass is, of course, pilgrims. Interesting facts indicate that, annually, about 100 thousand travelers visit the monastery, and only 10% of them come from people who seek their faith. Monastic hotels can accommodate at the same time not more than 200 pilgrims, so soon the introduction of some regulations for visiting the island is expected. 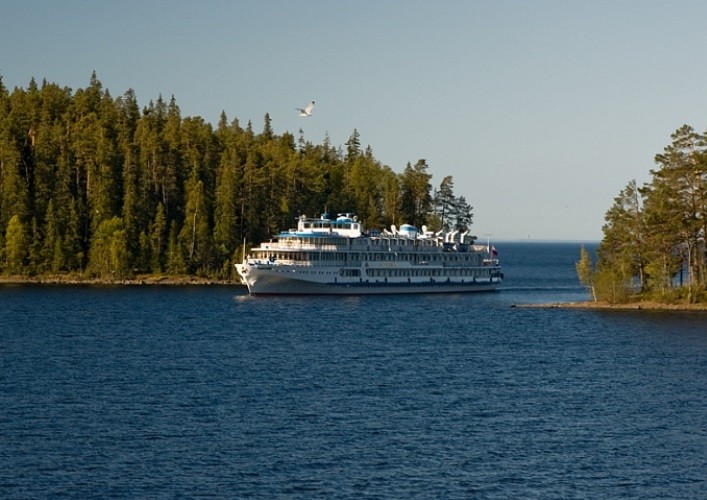 Interesting facts about the fact that the exact date of the foundation of the Valaam monastery is unknown, the first mention of it dates back to the end of the XI — the beginning of the XII century. Over the past centuries, the monastery experienced ups and downs. Given the special geographical location, the Valaam archipelago was for some time under the Grand Duchy of Finland, and was part of independent Finland. The island was a zone of military operations in 1939-1940, during the Soviet-Finnish war. By 1944 Valaam had left the Finnish troops. Since the beginning of the fifties of the last century in the monastic sketes and cells, the Soviet authorities have equipped the House of Disabled War and Labor. This institution operates, and to this day, only in 1984 it was transferred to the mainland. 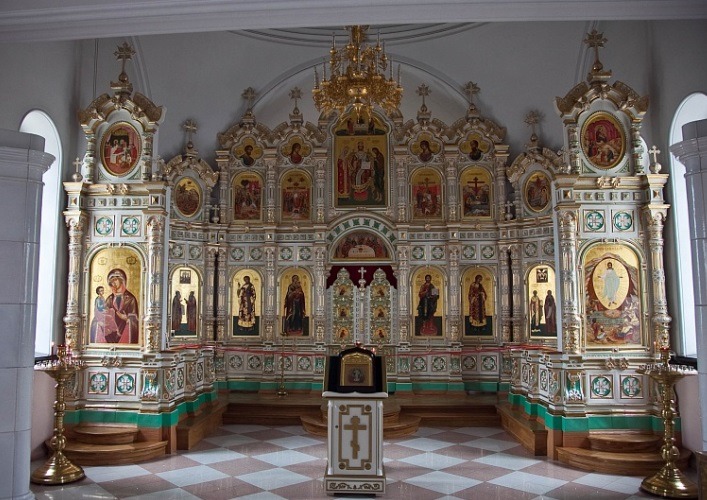 How to get to Valaam Monastery

Valaam and the monastery itself suffered a lot of difficulties and privations. No wonder that for every true Orthodox pilgrimage to the territory of Valaam is a holy duty. This is a namolennoe, holy, mourning place, which gives a blessed force and calms the soul, instills in it peace and quiet.

Since 1979, the island has organized a museum-reserve, and more recently, restoration work began to restore the monuments of the history and architecture of Russian architecture. Anyone can travel to holy places. In the southern part of the island there is an active military unit of the Ministry of Defense of the Russian Federation, the monastery carries out its spiritual mentoring and pastoral care.