Being almost the entire light day at work, in a city of glass and concrete, sometimes the thought of wanting to be far from here. Today we suggest that you virtually implement this venture and visit Wrangel Island — the abode of meager vegetation, polar bears and severe climate. 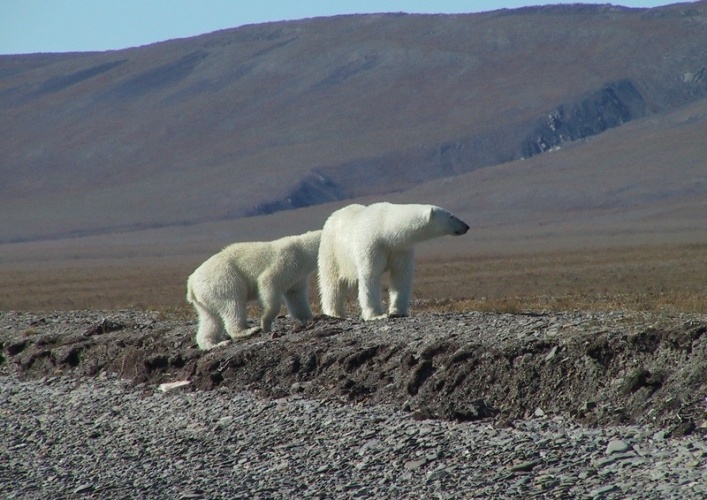 Wrangel Island, where even the summer and the severe

You are ready for an improvised journey — then enjoy the views that the camera has captured. Meditate and fantasize about how well it should be to make a trip to Wrangel Island, it is harmless, and sometimes even instructive. You thereby connect wit and discover new resources to achieve the goal. Only after learning some interesting facts about this place, you will lose the heat, because traveling to this point of the globe can become an adventure that causes serious difficulties and obstacles.

To begin with, you should know that the Chukchi call this island Umkilir — that is, the island of polar bears. Here they do not just inhabit, but arrange their «birth» holes, where the first days of newborn bear cubs and bears appear and spend their first days. Tourism to this point of geography is as interesting and original, so dangerous. In the vast expanses of the arctic tundra, it is often visited by the thought that man here is far from the crown of the creation of nature. 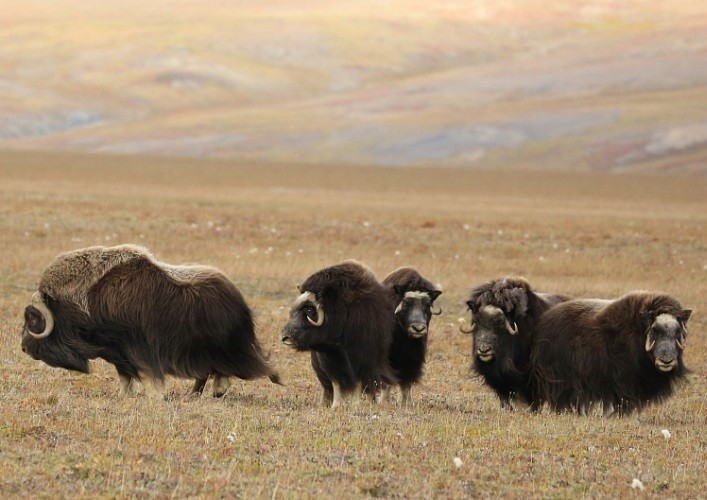 Wrangel Island at the junction of two seas

Wrangel Island is a Russian territory, located in the Arctic Ocean, washed by its East Siberian and Chukchi Sea. The name was given to the island in honor of the statesman and Russian navigator, who lived in the XIX century — Wrangel Ferdinand Petrovich. Given the harsh climatic conditions in which the island itself is located, as well as the serious difficulties associated with simply reaching the island, there is little information about it.

How to get to Wrangel Island

Modern travel agencies as extreme tours offer a trip, or rather an expedition to the island of Wrangel. To date, there are almost no local residents left on the island, but in late summer of 2014, representatives of the Russian Pacific Fleet raised the Naval Flag. By early 2015, the island is equipped with a military town to support the operation of the radar post and the point of aviation guidance. Life in such conditions is a feat in itself, if you like, you can see for yourself.