A trip through Altai: bitter lakes

Altai. Listen to this name … Something unusual, something intriguing, something magical. In the Mongolian language, Alt is gold. And yes, Altai is really golden — its landscapes, its nature, its very atmosphere. Geographically it is a region of Central Asia. Territorially this is the Russian Federation, and China, and Mongolia, and Kazakhstan. When going on a trip to Altai you need to know — Altai is not only mountains, Altai is also plains, steppes. 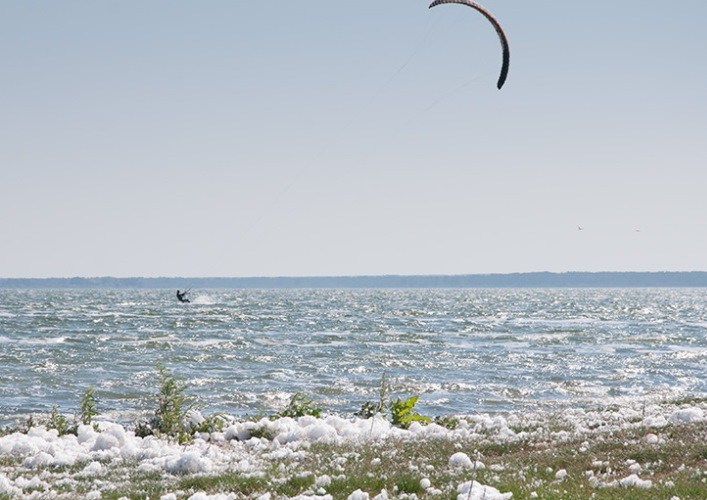 Altai: a trip to the lake Gorky

The north-western part of Altai is territorially part of the Altai Territory of the Russian Federation. This edge in itself is amazing. Here you can see most of the natural areas of Russia: mountains, and taiga, and steppe, and forest-steppe. Where else do such places exist? A magical natural land! A trip through Altai can replace several tours to other regions of Russia.

Now we are interested in the forest-steppe of the Altai Territory. It is there, in the Novichikhinsky district, and there is the remarkable Gorkoe Lake. This lake, as can already be seen from its name, refers to the so-called bitter-saline, drainless lakes. When the ice of the glacial period receded, a flat valley appeared to the north of the Altai Mountains. Its rivers had no drains into the ocean, and began to form various lakes and lakes. If the climate of this area is more humid, one large salty lake-sea could arise. Or water could find a way out into the basin of the Ob River. But a rather low level of precipitation did not allow the development of such plots. A chain of lakes of different sizes and different salinity levels has been formed. The sea did not work, but tourism on these lakes is very interesting. 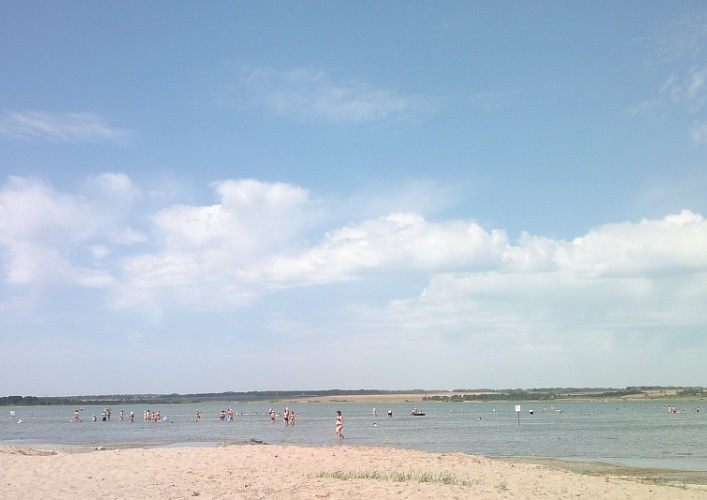 Lake Bitter enters the chain of lakes Barnaulsky ribbon boron — the most extensive ribbon boron of Siberia. Bor — a light pine forest with interspersed hardwoods — birch, willow. It grows on sandy sediments of ancient rivers and has a length of more than 400 kilometers, while its width only in certain places exceeds 8 kilometers. Such a pine ribbon in the steppe. And next to the ribbon are salt lakes.

The bitter lake has a length of about 25 kilometers, and in width it is almost 4 kilometers. But its depth is very small where it exceeds 3 meters. In order to go to a deep place, you have to move away from the shore by almost a hundred meters. The chemical composition of the lake’s water is close to the composition of Essentuki-17. Just imagine — a whole lake of mineral water! In the area of Lake Gorky there is quite a developed infrastructure for tourism. If you are interested in the best rest in the world, go to Gorkoe Lake, Altai Territory!