As many travel guides and glossy magazines devoted to tourism write, the Cayman Islands, like the entire Caribbean region, are rightly considered to be the most exotic places of rest. And for this there are almost all conditions, from a warm climate, a gentle sea and an incredible amount of greenery surrounding you, regardless of the time of year. 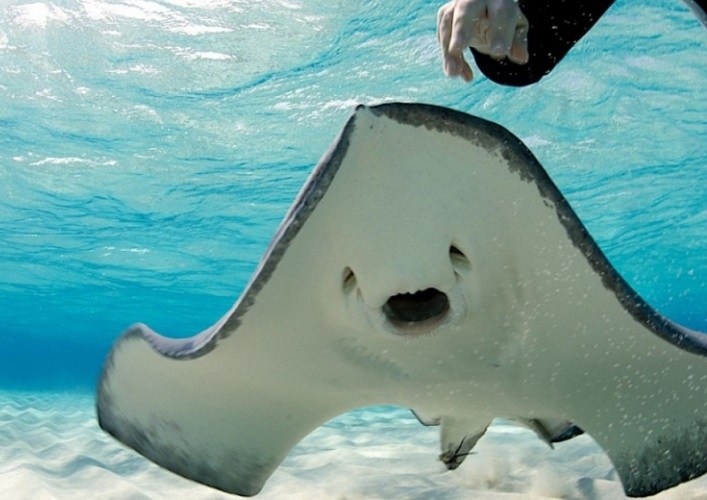 A wonderful trip to the Cayman Islands

First of all, it is worth noting, the fact that, despite the prevailing number of local mulattoes and immigrants from Africa, Cayman Islands belong to the jurisdiction of Great Britain. So, having arrived on the Cayman Islands by airplane or comfortable airliner, you are partly getting into the European country. At the same time, we should not be surprised at the generally accepted English language and the abundance of banking organizations located on this small stretch of land located in the middle of the Caribbean Sea. The main activity of most residents of that Georgetown, the capital of the Cayman Islands, is the creation and maintenance of so-called offshore companies, which require a fairly large number of banking structures and insurance companies. 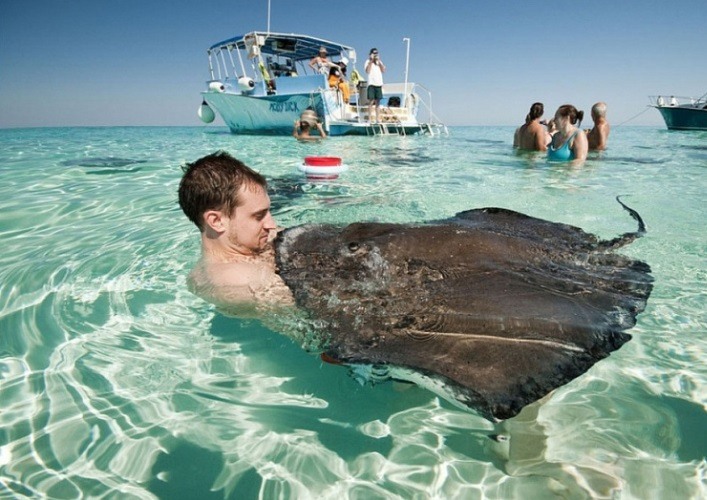 «Stingray City» or «City of Skates»

The truth is that the rest of America’s attractions in the Cayman Islands are connected with the tourist business, which has long since come out in second place, in terms of the share in the national gross product, having outstripped the cultivation of turtles, citrus and fishing. And if we talk about the sights of the Cayman Islands, namely, about the sights of the largest island, this archipelago, which is called the Big Caymans, then it houses the largest and perhaps the only population of American stingrays, tailings. In order to communicate with them, it is not necessary to wear scuba gear or other equipment for diving. Rays live on a fairly large sandy shallows, the maximum depth of which does not exceed the breast level of an adult. So, that «Stingray City» or «City of Skates» is accessible for visitors of any age and growth.

At the same time, if you do not really want to swim among these rather peculiar creatures, and touch their bodies covered with rough skin, then you can make a trip to «Stingray City» on a fishing boat, which the skates themselves have little to fear. After several decades to a number of local fishermen before unloading their catch ashore, they swam exactly on these shallows and, cleaning the caught fish from unnecessary entrails, threw them into the sea. Proceeding precisely from this, the skates were accustomed to free food, and the appearance of fishing boats and the noise of the running motor were regarded as a kind of signal for food intake. 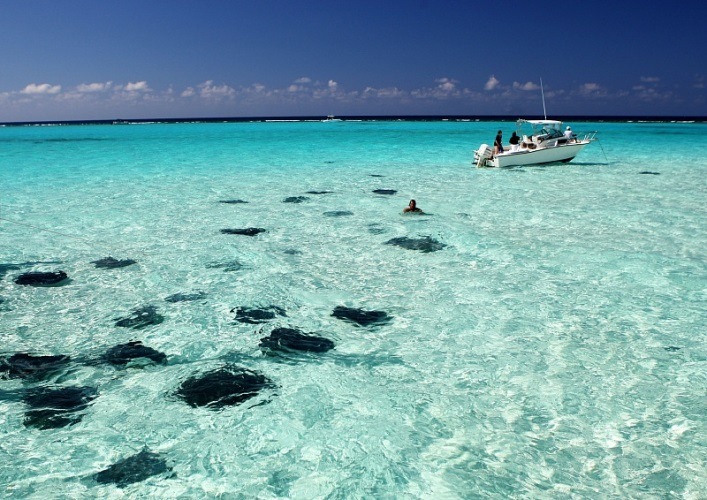 How to get to the Cayman Islands

Given that the Cayman Islands are some distance from a continent like America, the best option is to get to Georgetown, the capital of the Cayman Islands, by plane or by a comfortable liner. And after staying in one of twenty rather modern hotels, you can go for a stroll through the «Stingray City».