To a greater extent, any journey to this amazing island, even a virtual one, is connected not with the geographic name itself, but rather with the sort of wine that was discovered by the Portuguese many centuries ago and gave this island world fame. So, what’s possible is really worth assembling and visiting this amazing land. 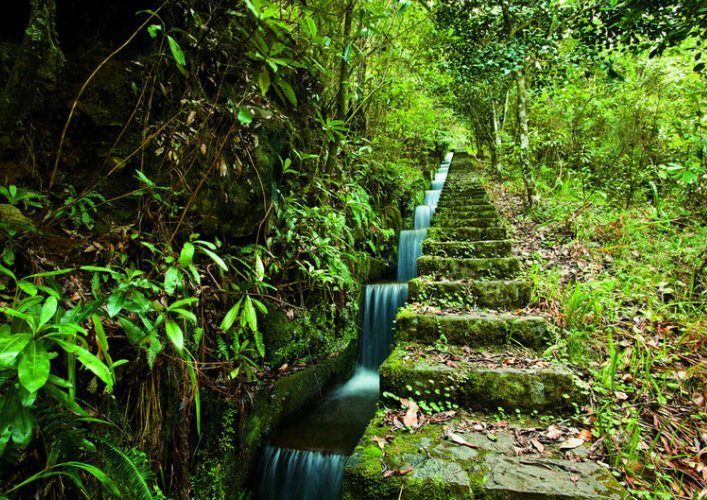 What to say that Madeira Island was discovered by chance, is to say nothing. Indeed, in such a distant 1420, someone João Gonçalves Zarcu, while traveling along the West coast of Africa, opened a small island, which by tradition was known among Portuguese seafarers as Porto Santo. However, staying on this island, João Gonçalves Zarku drew attention to the fact that on the horizon for several days in a row the storm clouds stood in the same place. And when the curiosity of the seafarer prevailed over his knowledge in the field of cartography of that time, Zarku decided to independently check what kind of thunderclouds. However, having arrived to the planned place, he opened the island of Madeira. The island, covered with rich tropical vegetation and almost constantly covered by thick fog due to high humidity. 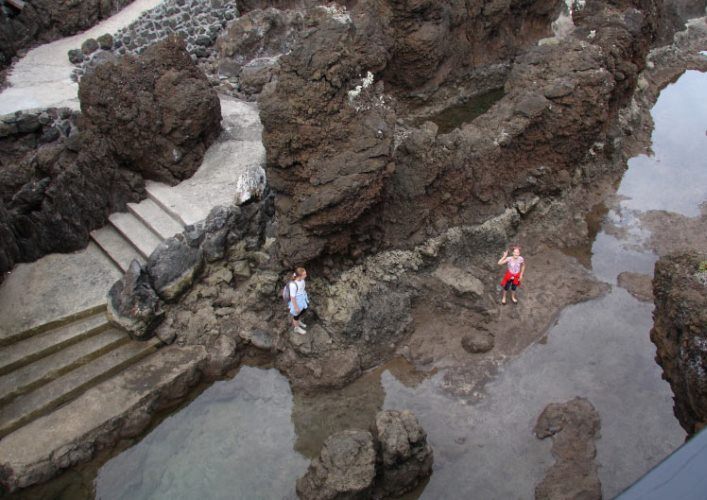 So, by chance and his curiosity, João Gonçalves Zarcu discovered Madeira Island, replenishing numerous European sights with another place on its map, where the Portuguese successfully began to grow grapes brought from the Greek island of Crete. However, the appearance of the famous wine, also has a somewhat casual character, akin to what accompanied the discovery of the island itself. And it happened quite simply.

Transporting a batch of wine to distant India, one of the merchants of Madeira, failed to sell out his whole lot, and her remnant had to be taken back to the island. And since the wine all this time was at elevated temperature and with constant rolling, after all the wine was carried on the ship, then upon arrival on Madeira, the taste of the wine became absolutely unique and unlike any of the known varieties of fortified grape drink. This is how the unique Madera appeared before all lovers of Bacchus. Really a drink of the gods. 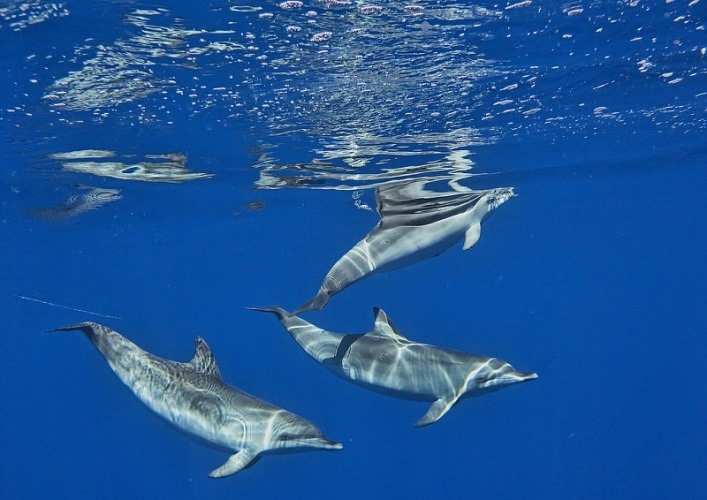 But over time the island acquired another attraction. Namely due to the unique climate, Madeira Island has become quite a popular place where wealthy travelers could get the best rest in the world. And in this regard, to date, the Portuguese Madeira not yield to any of the world’s tourism brands.

So, as Madeira is an island state within Portugal, you can get to its capital city of Funchal only by plane or by ocean boat, and then all the sights marked on the island map can be reached either by car or by pleasure boat.