Today, modern Kiev is not much different from modern business megalopolises, but here there is a special atmosphere, a special condition, creating the Kiev-Pechersk Lavra. To be in Kiev and not go to the laurels, even it seems somehow not in a Christian way, here everyone finds salvation for himself. 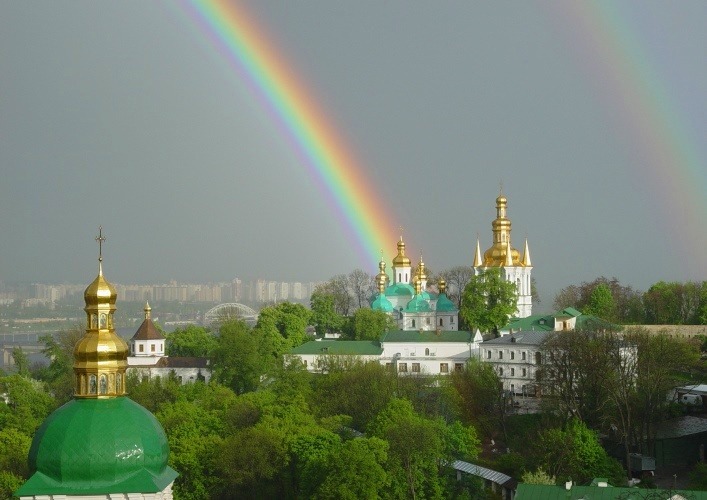 Kiev-Pechersk Lavra: a monastery and a museum

Back in 1051 the monastery was founded by monk Anthony in the time of Yaroslav the Wise. The Kiev-Pechersk Lavra is the first monastery in Russia, based on the time of its foundation. Among the founders of the Pechersky Monastery also include Theodosius, who was the first disciple of Antony. Ancient manuscripts indicate that the plateau above the caves was donated to the monastery by Prince Svyatoslav II Yaroslavovich. And over time, stone temples, fortress towers, cells for monks, and other structures were built on this site. Also in its time on the territory of the monastery worked the chronicler Nestor, the creator of the famous «The Tale of Bygone Years», the artist Alipia and other figures of spirituality.

Nearly a whole century, until 1688 there was a stauropegic monastery of the Patriarch of Constantinople, after which he was granted the status of a laurel. And since then he has become the tsarist and patriarchal Moscow stauropegion, and 98 years later the monastery is subordinated to the Kiev metropolitan. Interesting facts indicate that the Lavra is divided into the Near and Far caves, where the imperishable relics of holy saints rest, to this day. In addition, there are laymen burial places, in particular, Stolypin P.A. Found here his last shelter. 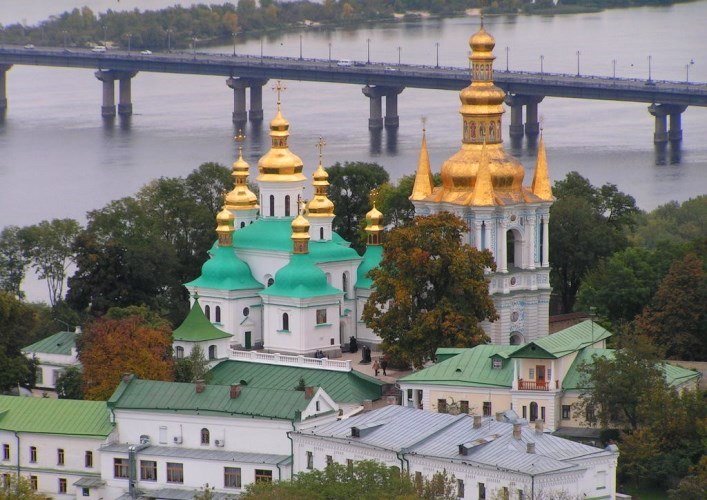 Traveling along the Lavra can be compared with a campaign to the origins of Christian spirituality, in the lower Lavra today is the Ukrainian Orthodox Church with submission to the Moscow Patriarchate, while in the upper Lavra is the National Kiev-Pechersky Historical Reserve.

How to reach the sights of the Kiev-Pechersk Lavra

From the railway station it’s easiest to get to the monastery and the reserve by metro, you will need to get off at the station «Arsenalnaya». After the metro, literally 5 minutes by shuttle bus, the station «Lavra». You can certainly take a taxi, but it’s best to immerse yourself in the world of spirituality and walk along the old cobbled streets of Kiev. Moreover, literally at every corner will appear familiar from books on history and literature names and names.