Ski resorts are so popular in the world that there are more of them than mountains. There are a lot of lovers of skiing around the world, especially the ski holidays in Russia, the climate in which promotes the development of winter recreation.

All the favorite ski holidays in Russia 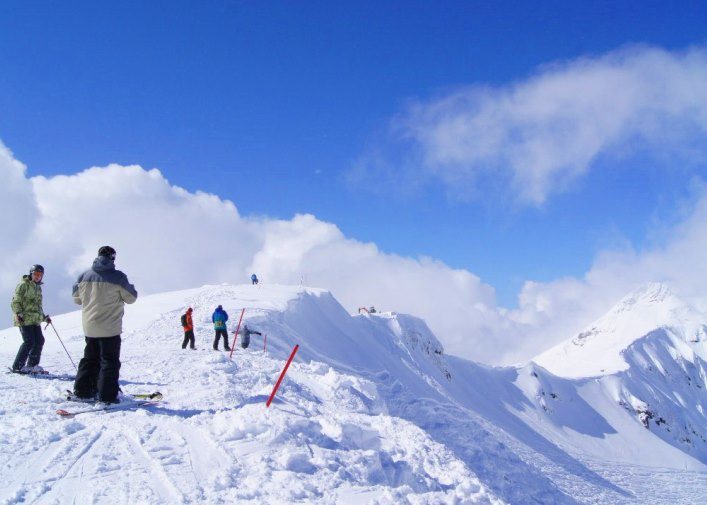 Ride sledges, skis and skates — primordially Russian folk fun, so the ability not to fall and do not descend from the ski tracks are given to us from birth. That is why ski holidays in Russia are, rather, not tourism, but everyday reality. Gradually, winter fun turned into a desire to use skis to stock up on health, eliminate the shortcomings of the figure or just actively rest.

Climatic and geographical conditions in Russia favor the development of winter resorts, which allows you to spend a winter holiday without leaving the country, and to reduce spending on recreation. But let’s talk not about the hill in front of the house, namely about the ski resorts in Russia. 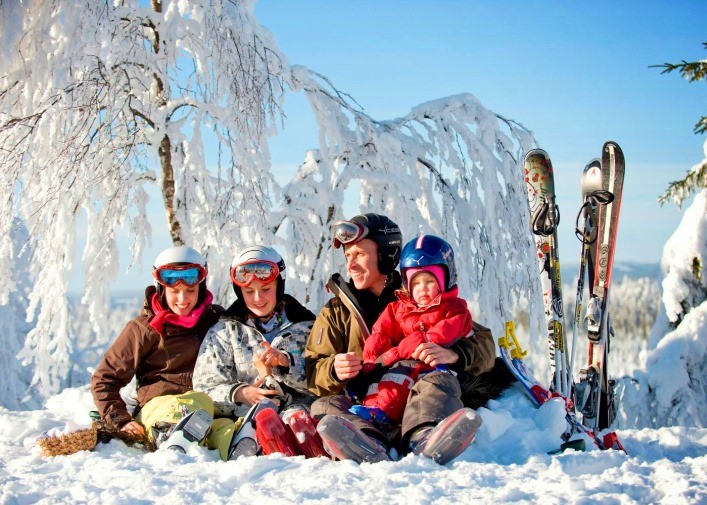 The famous Elbrus is the peak of the Greater Caucasus. It attracts not only climbers, but also fans of alpine skiing — both professionals and amateurs. Here you can meet not only companies of strong guys, but tourists with children. And even if you come to light, you can buy everything in local shops — whether it’s equipment for a skier or snowboarder or thermal underwear for children. In the Elbrus region, cable cars with a length of twelve kilometers have been built and ski runs of thirty-five kilometers in length — this is enough for anyone to travel from Russia. The ski complex includes two main slopes — Elbrus itself and Cheget mountain. In some areas it is possible to skate all year round. The duration of the ski season in the Elbrus region exceeds the calendar winter, the average season lasts from November to May. 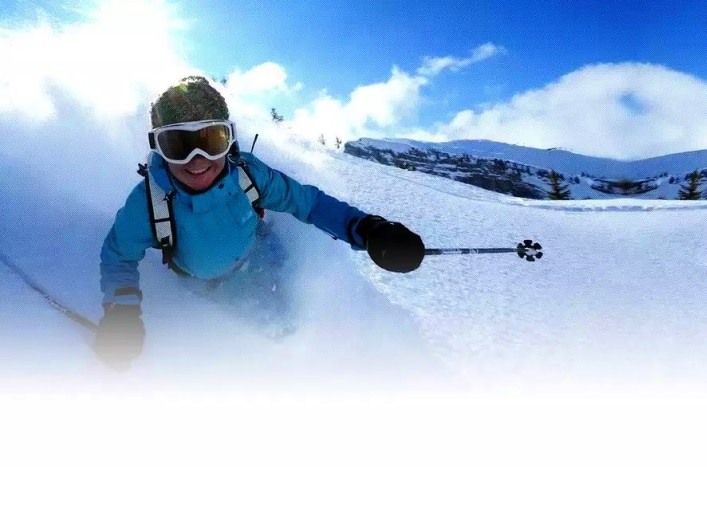 A large ski resort in Krasnaya Polyana is very popular in the country. It is located forty-two kilometers from the sea coast on the Main Caucasian Range, on its southern side, near Sochi. The resort is characterized by a mild, comfortable climate with an average temperature near zero. However, the effect of sea air contributes to the condensation of snow, which helps maintain a sufficient thickness of the snow cover. The resort is very sunny, even in the winter a lot of sun, so during the skiing from the mountains the tanning will be provided.

Russian Switzerland — for a long time called the Urals. Impressive mountain landscapes in the Urals will not leave anyone indifferent. The most famous ski resort of the Urals is Zavyalikha. There are slopes for every taste, both for beginners and experienced skiers. The abundance of various descents allows you to get a lot of fun from riding. There is also a training base for snowboarders.
Other well-known resorts of the Urals are Abzakovo and Bath. Both resorts share a distance of twenty-five kilometers. The use of artificial snow makes it possible to open the season in November. 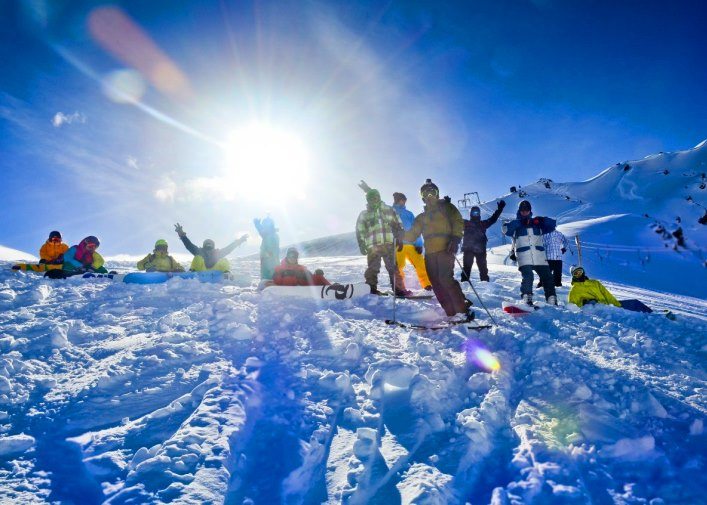 Ski resorts in Russia are constantly developing, new ski centers and centers are emerging. The level of service at Russian ski resorts is approaching the European one, but they are much cheaper.