Ivano-Frankivsk. What to see, where to visit

Ivano-Frankivsk is a beautiful ancient city filled with faith and greatness. Ancient castles and refined churches, cobblestone streets and historical sights — everything has been woven together and pleases the eye. He also attracts his closeness to the majestic Carpathian mountains and the main mountain resort of Western Ukraine — «Bukovel». 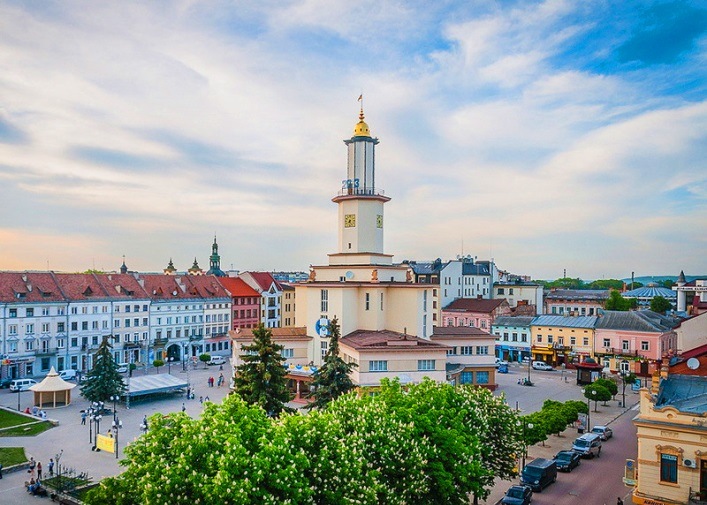 Interesting sights of the city

Ivano-Frankivsk is famous for its architecture and urban landscapes, it amazes with the number of churches and churches. In a word, the sights of Europe … It will be interesting to visit the Armenian church, or «blue», as the inhabitants of the city call it because of the unusual color. The building is an example of a mature baroque. In addition to it, the Cathedral of the Ascension Cathedral is one of the main Greek Catholic cathedrals in the region. Noteworthy in it is the five-tier iconostasis performed by Ukrainian artists. 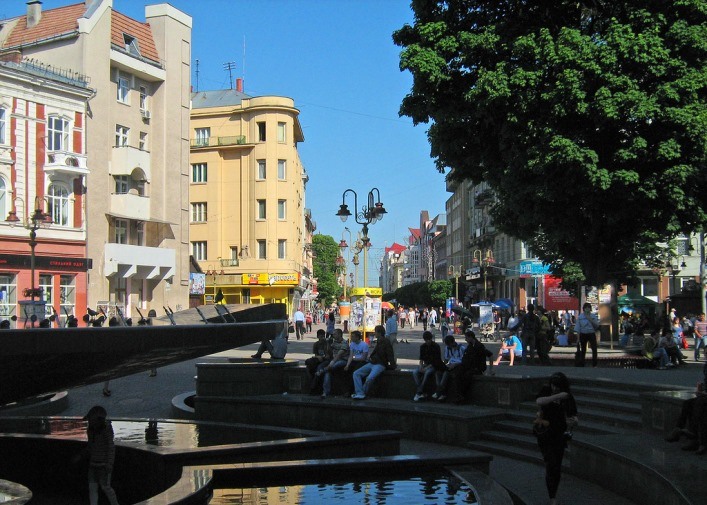 In the modern city there are many fortifications. The most famous and visited is the city bastion — all that remains of the ancient walls that were built to protect from enemies. After visiting the bastion, you can visit the Potocki Castle. Of course, it did not come to our best in the best way, but it’s worth a visit. The castle was preserved only because it was used as a military hospital.

In Ivano-Frankivsk there are many different museums that will help you to know the historical and ethnic side of the city. You can order buses for coaches. There is a museum of local lore located in the City Hall — a symbol of Ivano-Frankivsk. The building houses a huge collection of books and weapons, medieval furniture. The collection has more than 120 thousand unique items. Another popular museum is the Art Museum in the Collegiate Church, erected as a burial vault for the Potocki family. 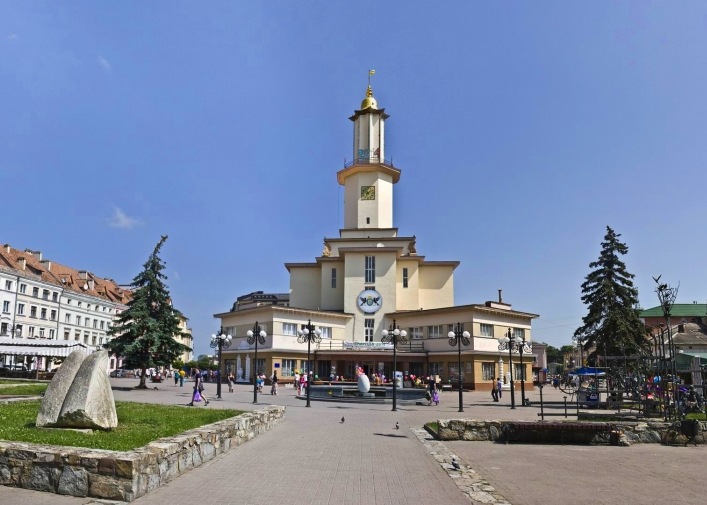 The city is beautiful not only with its ancient buildings, but also with its natural attractions. The best place to relax within the city is considered to be a lake, called, when created, the «Stanislavsky Sea». Here is the bridge leading to the «Island of Love», and the boat station provides boats for hire.

Entertainment in the city

When the excursion program is behind and you just want to relax, you should go to Stometrovka — the promenade part of Independence Street. Also, a wide range of entertainment awaits visitors to the water park «Tsunami» on the street. Dovzhenko. The cinema «Lumiere» works in the city.