Suzdal. What to see, where to visit

The small Russian city of Suzdal has many sights for the sake of which tourists visit this cozy place. The region is rich in history, architectural buildings. In addition, the city is a classic route of the Golden Ring of Russia. 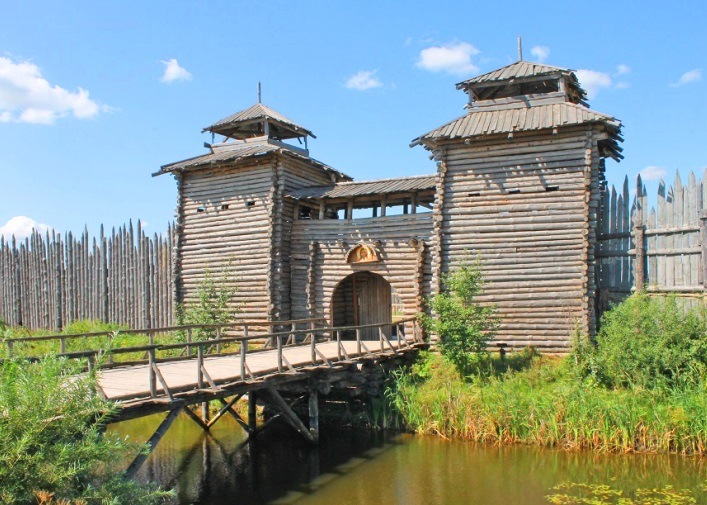 The first thing you should look at here is the architecture of the church buildings, which is most impressive. Suzdal is simply proud of its wooden houses, churches, monasteries, which have been preserved since the last centuries. Initially visit the museum «Shurovo hillfort», where you can immediately plunge into the atmosphere of ancient Russia. This unique place will show you the buildings from the time of Yuri Dolgoruky. You will not be bored here, as there are many interactive games on the territory. 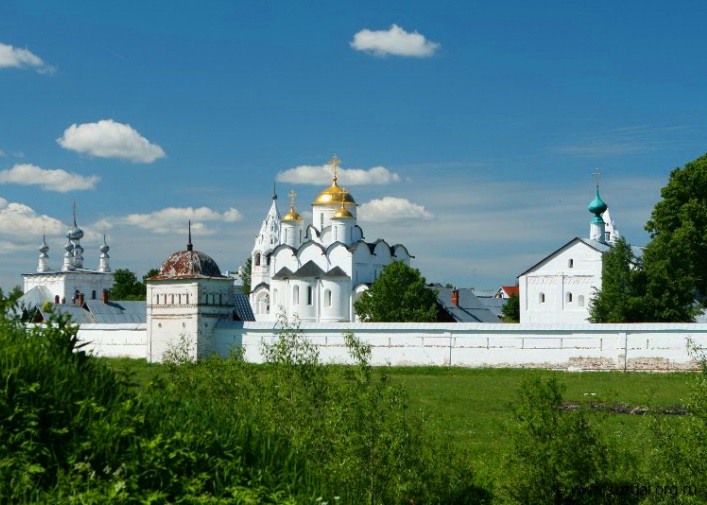 By the way, after you visit the hotel in Suzdal, you can go to the Intercession Monastery, which deserves special attention. It was built in the XIV century and has almost completely preserved its original appearance to this day. This is an amazing place, which hides a lot of secrets and mysteries that have yet to be solved.

The oldest building on the territory of Suzdal is Rizopolozhensky monastery, which was built in the times of the ancient Rus. Historians believe that it was founded around 1207. Unfortunately, the original appearance is not preserved, but the buildings of the 16th century, which are no less impressive, were beautifully preserved.

Also, tourists simply have to see the Suzdal Kremlin, which is also considered one of the oldest. In the architecture of these buildings, virtually all traditions and history have been preserved, beginning with the time of Vladimir Monomakh.

Museums of the city

Under a pleasant impression will leave you and attractions such as museums. There are many of them in the city, but it’s worth starting with the most interesting ones. For example, with wax figures. One of the main expositions is «The History of Russia in Faces». In three halls on the territory of 200 square meters. M You will be able to see the people who represented the domestic history from the IX to the XX century. In addition, you can see not only the rulers, but also writers, poets, actors. 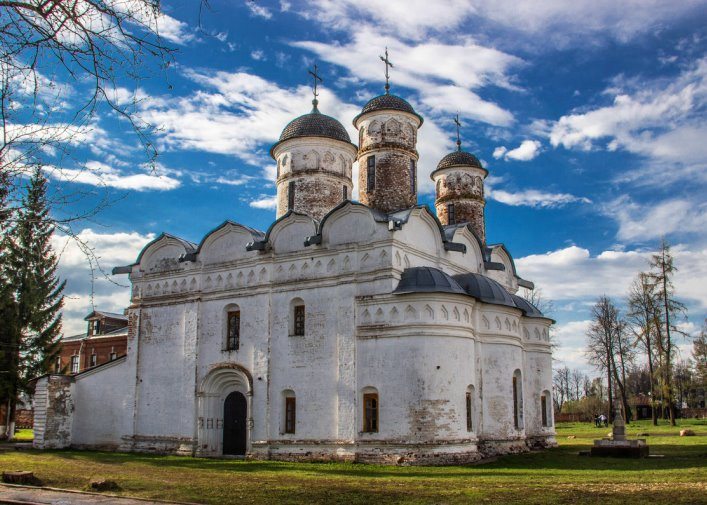 In the museum of wooden architecture you will admire the exclusive buildings of the XVII-XIX centuries. Here are houses of a merchant and a farm laborer, where you can stay, churches, which, of course, is worth a visit, and much more.