Top 5 most important sights of Paris

Many tourists, going on a trip, want not only to relax from everyday routine, but also to see the most famous landmarks of the country, because each has some of its symbols that make it recognizable and unique. These are the places that will forever remain in the memory of the traveler. Speaking of the capital of France — Paris — it is worth mentioning several places that should definitely get on the agenda of any tourist. 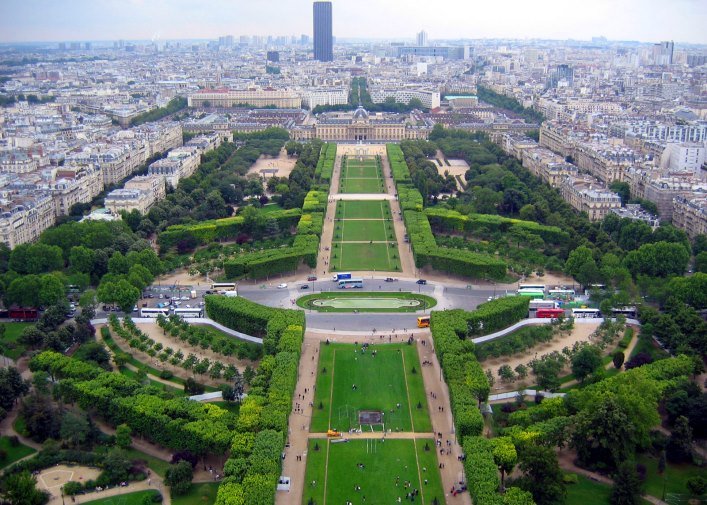 To fully immerse in the culture of the country, it is worth noting, perhaps, the most important tourist attraction, which the small guests of the French capital will like. Disneyland in Paris. Even if tourists travel without children, they will still be happy in this place. Any adult here can feel small again. If you still bring the children here, they certainly will never forget this park.

The second landmark that deserves attention is the Champs Elysees. This is the most famous street, representing the most important center of the life of the town. Here the tourist will find a lot of entertainment centers, cinemas, chic shops, restaurants and cafes. Also here is the Elysee Palace, and many official events and parades are held. It is on this street that many of the sights of Paris are located. 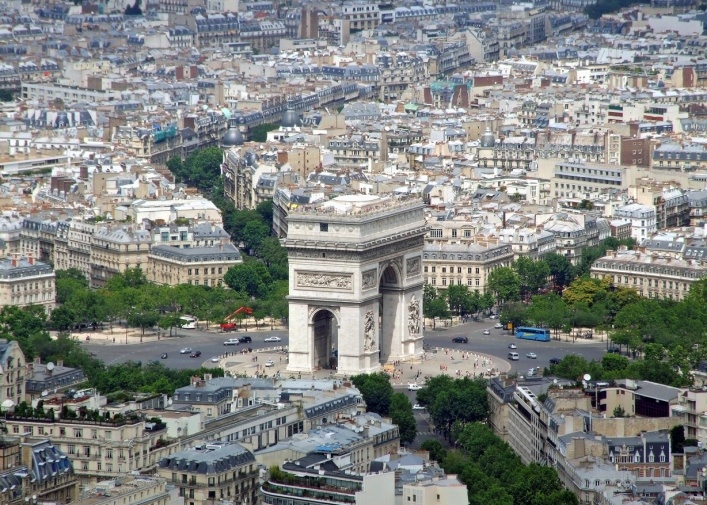 The third attraction of Paris is the Arc de Triomphe. It was built for 30 years, and laid in 1806. It is very easy to find, you just need to walk along the Champs-Elysées towards the Place de la Zvezda. At the arch in memory of the Unknown Soldier in 1923, the eternal fire was lit. In addition to respecting the French for their heroes and history, it is worth noting that they respect religion no less.

Religious monument — Notre Dame Cathedral. It is also called Notre Dame de Paris. There is a cathedral on the island of Sit. This is the visiting card of Paris. This building survived many tragic and solemn events, became a real hero in a variety of literary works. When visiting Paris, you can not pass by this place. The name of this cathedral, probably, is known to all. 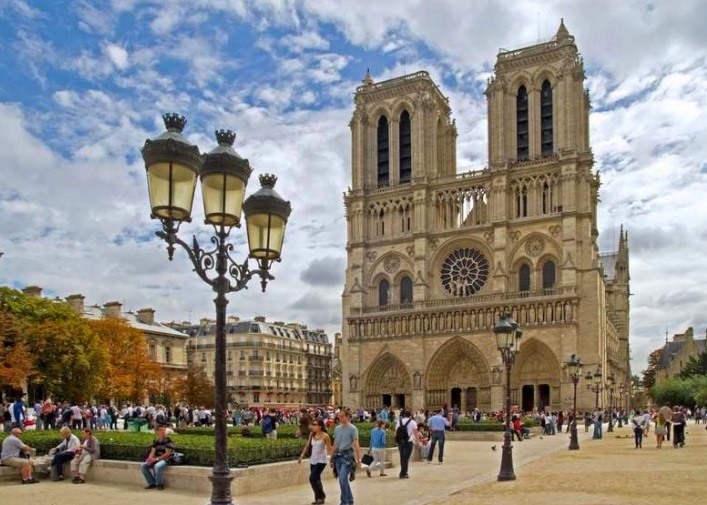 If people remember about the previous landmarks except the name, then the next one not only knows everything, but many times they have seen, if not live, at least in the picture. There is not a single film about Paris, wherever this building is. This is a real symbol of France. This is the Eiffel Tower. It was erected in honor of the century of the French Revolution. Her story is quite contradictory. When it was only being built and for a long time after its construction, the inhabitants considered it a freak, which spoils the whole of France. Only after many years the tower was taken for granted and accepted as a symbol not only of Paris, but of the whole country.