Berlin: what does it attract tourists?

One of the largest cities in Germany is Berlin, both in industrial and cultural terms. It has a very long and complicated history. Its inhabitants experienced ups and downs, joy and sadness, but they never thought of leaving their hometown.

The most famous and interesting sights of Berlin 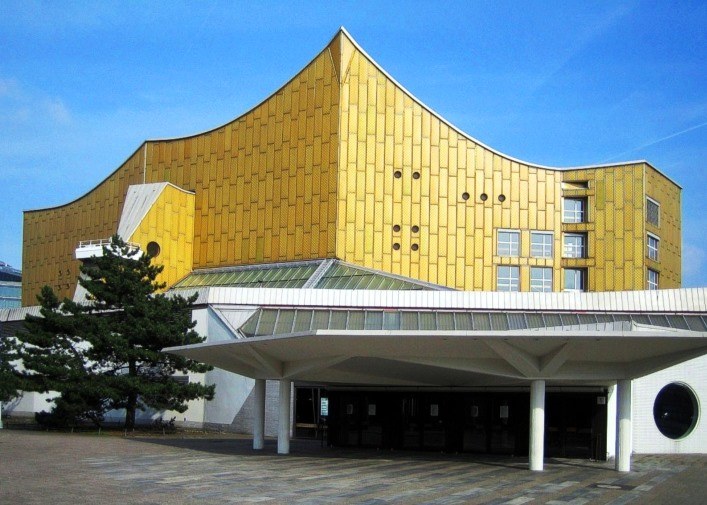 Among all the cultural institutions, with which Berlin is so rich, the Berlin Philharmonic enjoys special popularity. Its history began in 1882, when the first orchestra was created, which became the beginning of the creative path of many famous conductors of the 19th century.
Many people interested in art can visit this abode of German culture any day. Also to the services of tourists are guides in Berlin in Russian, which will not only conduct interesting excursions, but will also prompt the nuances of staying in the country. The inhabitants of Berlin are also frequent guests here. In this building there are famous brass bands from around the world, so you can quite enjoy live music in an atmosphere of peace and peace of mind. 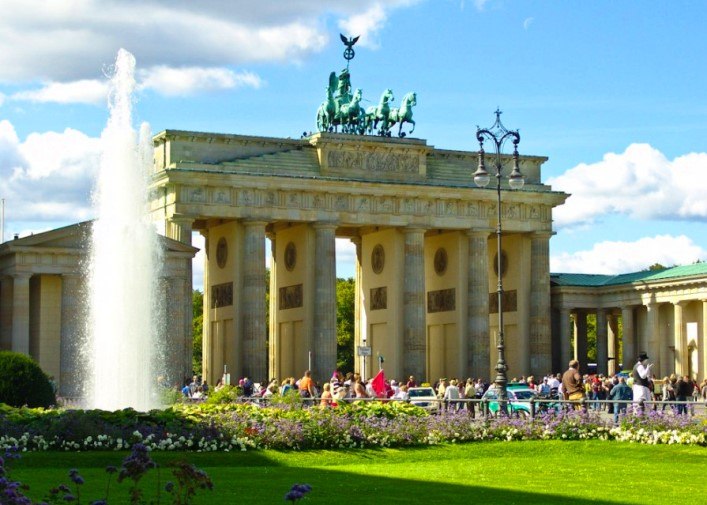 Famous monuments of culture in Berlin

In addition to places where you can relax and usefully spend your leisure time, the capital also has an incalculable amount of monuments of culture and architecture. One of the most famous Berlin monuments is undoubtedly the Brandenburg Gate. They are located at the end of the famous Unter den Linden. This miracle of architecture was built in the late 18th century by architect Carl Gotthard Langhas.

Not far from the gate is the government building of Germany — the Reichstag. Unfortunately, free access to tourists to it is closed, because there are solved all political issues concerning the well-being of Germany and its citizens. This attraction of Berlin has an interesting destiny. The building was built in the late 19th century, and has been restored several times in its history — after the fire that occurred in 1933 and after the Second World War in 1945. And then it’s open for curious tourists for a while. 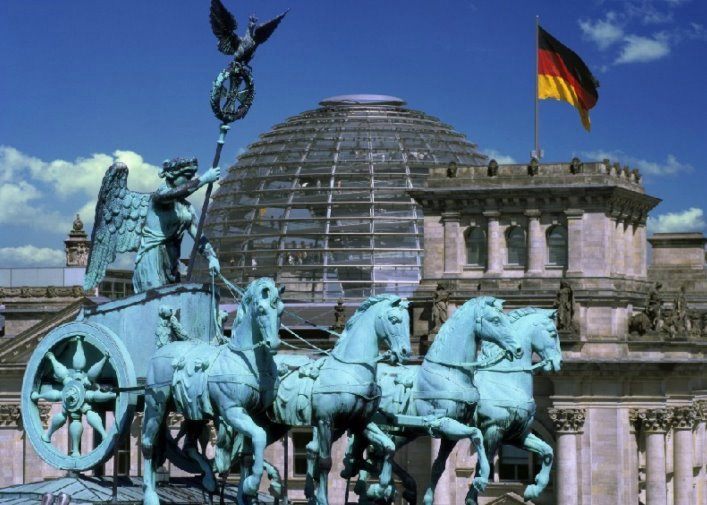 Above the center of western Berlin stands the huge spire of the authorized church of the Kaiser Wilhelm, which is a reminder of the terrible days when the capital was boasted by the fire of war. This church is located at the beginning of the central street of Berlin — Kurfüstendamm.

If you walk a little farther and visit the Tiergarten park, then your glance will appear the majestic column of Victory, which was built in the late 19th century. It symbolizes the triumph of Germany, which emerged victorious from the Franco-Prussian War.
However, undoubtedly, the most famous property of German architecture is the Berlin Wall. Of course, it was badly damaged, but some of its fragments have survived to this day, and now they are used as an art gallery under the open sky.