This unusual street-record holder is in Shotandii on Highland region in the north area of ​​Caithness in the small town of Wick. This street has appeared in 1883, the same year when the building is famous hotel was built Makkeyz. In terms of building the hotel has an unusual shape, elongated trapezoid, and the facade of the building is just the smallest of the trapezoid and thus the smallest street in the world. 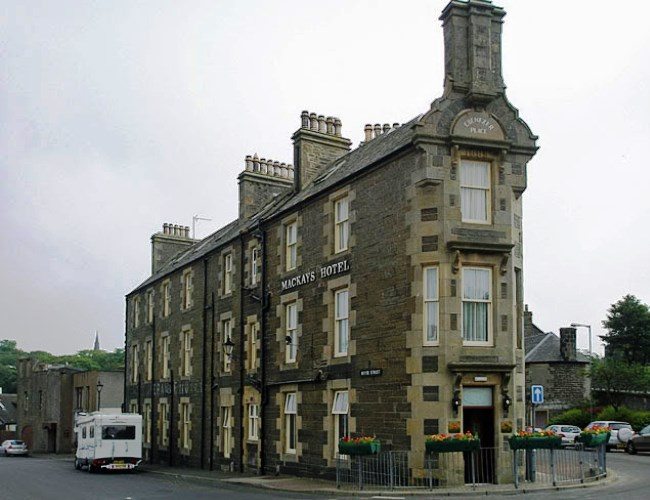 On the street, the main entrance is located in the «Bistro №1», which is also an integral part of the hotel. Ebenezer Place is the shortest street on the date. That is why she entered the Guinness Book of Records. 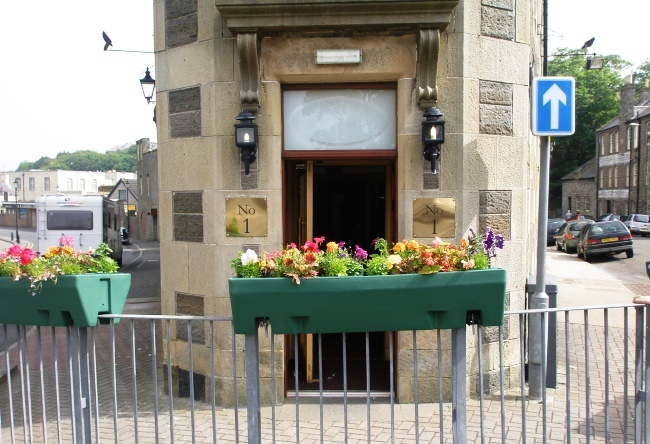 The street Ebenezer Place was included in the list of champions as recently as November 2006. Just then, the representatives of this book found that without the stability of the facade of the building would be infringed, and therefore it is a unique representative ulitsestroeniya. The length of the tiny streets is only 6 feet 8 inches, or habitual, 2 meters and 5 centimeters. 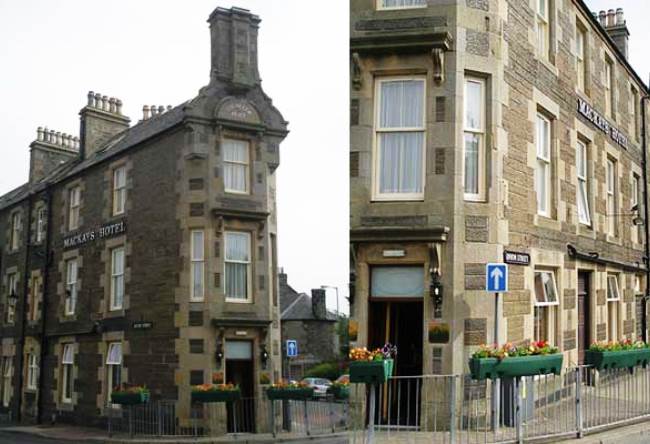 Prior to entering into the record books, Ebenezer Place, Wick generally absent from the map. It happened due to the fact that such a small street was completely invisible on a map of any scale. Previously, the status of the shortest streets had street in a small town Beykep, in the county of Lancashire in England. Its length is only 17 feet or 5 meters and 20 centimeters. Locals call Ebenezer Place «length of the street in front». 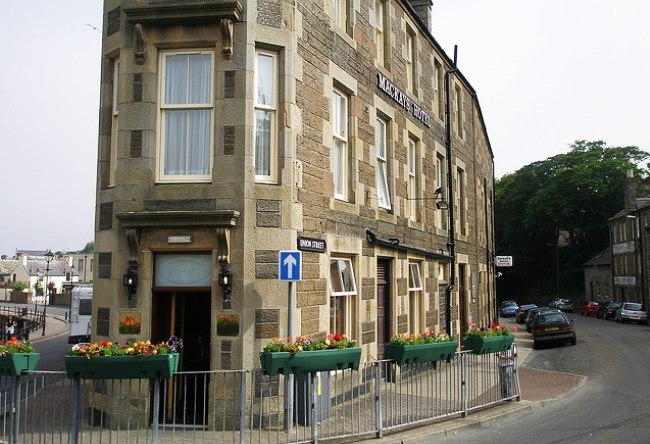 True popular street got it after being hit in the record books. Ever since then, and the house number and street mark completely on all maps of the city. This street is also very popular with tourists who, coming, settle in this very hotel, breakfast in the «Bistro» and contemplate the world’s shortest street, and maps of the city, with an inscribed name of the street and the house, constantly sold to tourists as souvenirs .