The petroglyphs of Lake Onega

As we know from history, rock art is the way in which people can transfer the story from generation to generation. Such figures have around the world, but particularly interesting petroglyphs that are located in Karelia. 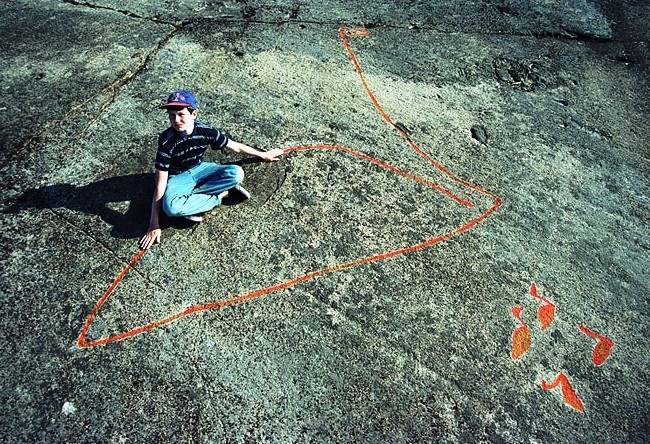 In Karelia, the petroglyphs carved on the rocks, which are at a slight slant. These inscriptions, about 6.5-7 thousand years. Make such drawings using precision strikes on a rock, with a special stone tool, that is, it was a quartz bump. The depth of the impact varied from 1-3.5 millimeters. They are created so that no wind or water, could not harm the figure. 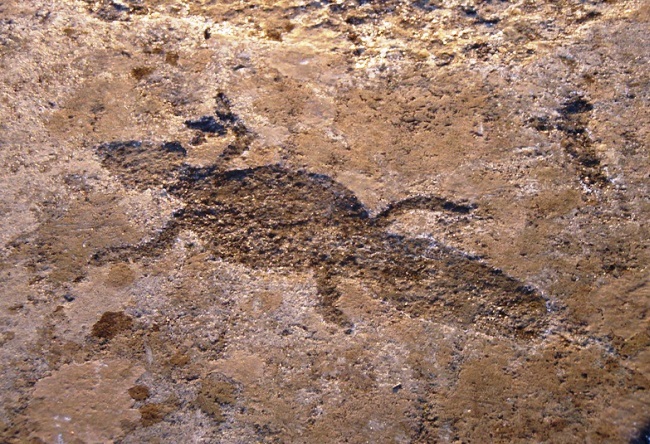 Finding these pictures near Lake Onega, you may notice that some very clearly stand out against the red rocks. And some of them still covered with lichens and because they can be difficult to discern. Figures of birds can be seen, the majority, it’s a swan. Also, this forest animals, people, and a large number of boats. In addition, there are mysterious figures, which is that it is impossible to unravel. By the way, the petroglyphs were discovered by geologist from St Petersburg in 1848. 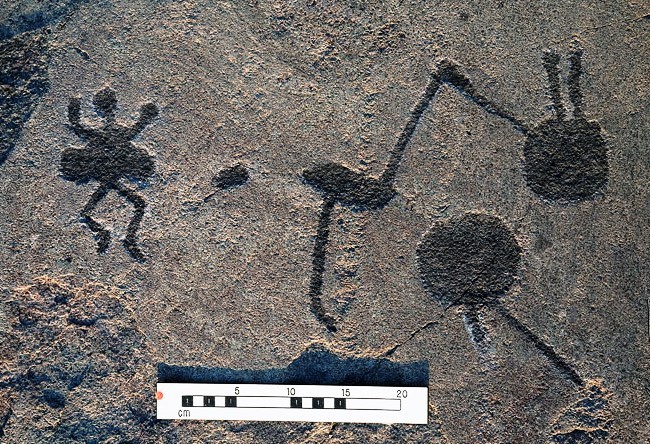 At the moment, on Lake Onega was found more than 1200 individual figures in a particular area coast, whose length is 20 kilometers. These data make it clear how people lived at the time, seen, etc. Besides the fact that they pay attention to researchers and every year more and more are finding interesting patterns, they are interested and tourists who frequently visit these places. And this is not t nothing strange, because it’s a story that people want to know. 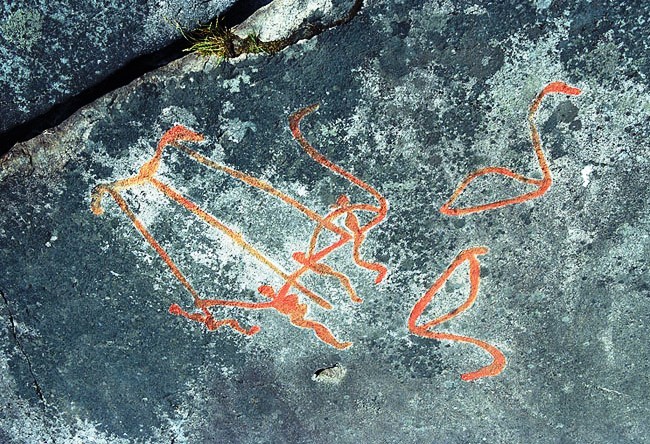 Research has not yet stopped, and scientists continue to document their findings. This may mean that we will soon be able to learn something new and unknown, which was in ancient times.