Berlin is a museum Island

The city of Berlin is the place that rightfully ranks highly in its historical sights. That is, they are so many, that may not be enough time to see everything. But it is interesting that not only look, even if you write about each of them, will not be enough and a hundred pages. So now, we will talk about what is the main attraction. 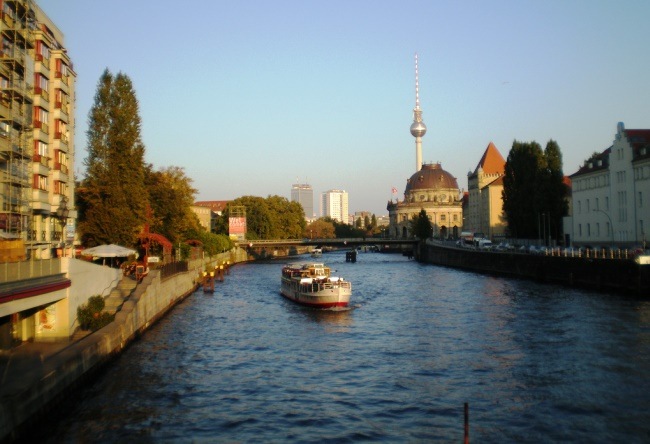 The main attraction is the Museum Island. It is called not only historical value, but also a treasure trove, which is in the middle of the European capital. The island occupies the northern part of the island on the river Spree Shpreeinzel. Museum Island was built in 1797, to be exact, it was the year that supported the construction. And finally, in 1830, Frederick was able to achieve its, and the museum was built. There are many historical values it can possibly be collected. 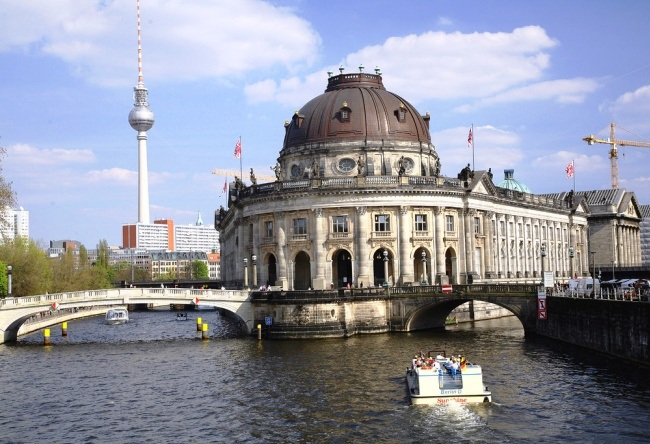 On the northern side, the island was connected to the pedestrian bridge called Monbijou. The bridge passes over the museum Bode, who is remembered for its unusual cupola. On the south side of the island crosses the train, for which, as it turns out, there is a building Pergamon Museum. Also, he was joined, recently opened museum is the «New Museum» and the Old National Gallery. Another museum that is located on this island, it’s Altes Museum. 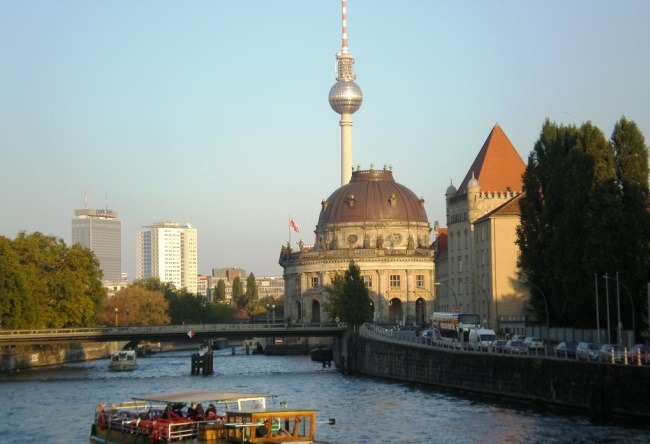 A ticket to each of the museums, is 8 euros, but if you want to see everything at once, you can buy one at all. It will cost several times more expensive, as a general ticket costs 14 euros. After all, it is two times cheaper and more convenient for you as a tourist. 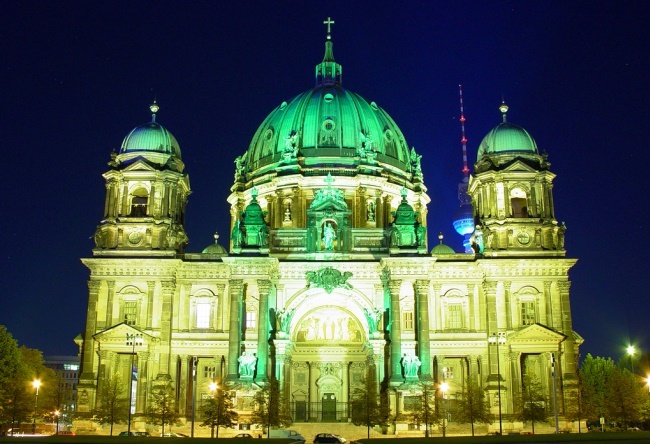 Although, in such a museum can be accessed free of charge, there is a special day and this Thursday from 18.00 to 22.00. In general, to visit the world famous island, or you can just buy a ticket and enjoy the beauty, or just wait for the day when you can do it free of charge.