Oviedo is the historic center in Spain. Also, this city can be called museum, which is under the open sky. Since the majority of architectural monuments are just on the streets of the city. To visit this city, you need to be aware of the fact that you will find it. 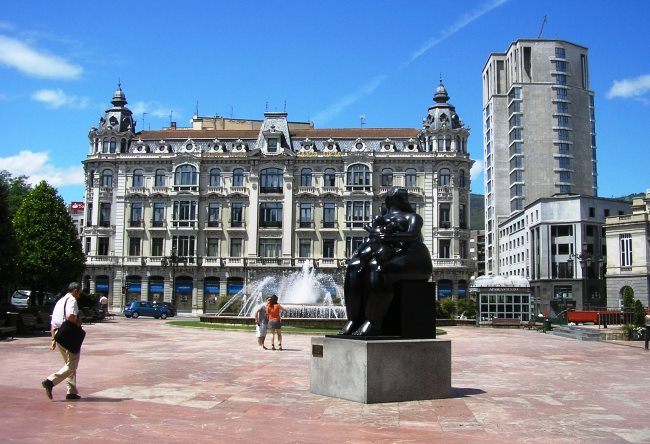 The key attractions of this city are such places as the Cathedral, which was completed in the Gothic style. It is located in the heart of the city, near the Town Hall of Oviedo. The church was built in 821 and it was consecrated on October 13. As scientists say, it built the cathedral architect Tioda. 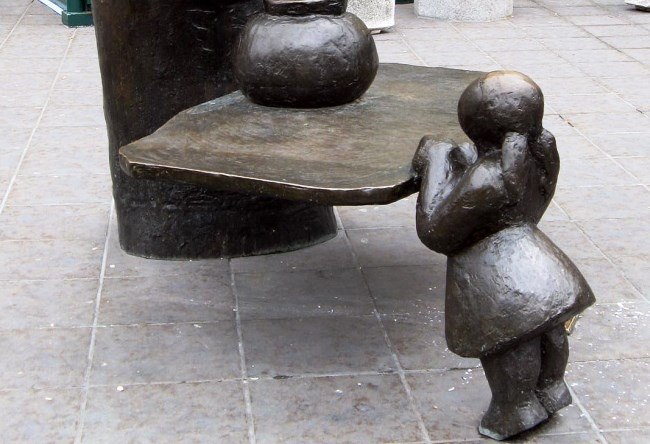 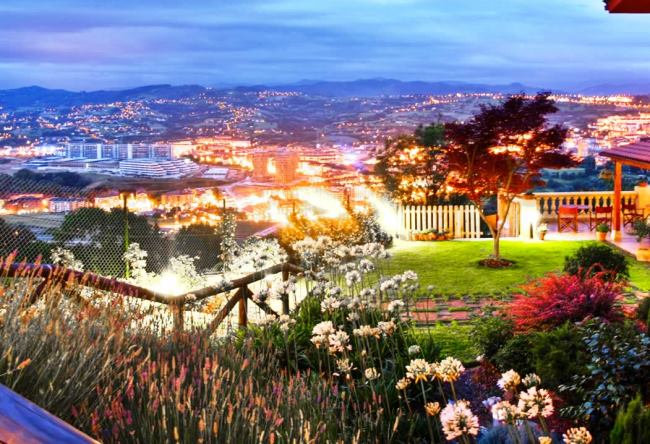 Also prominent place in this city is the Holy Chamber of Oviedo, which are located in the Cathedral. They were built in the early 9th century, according to the special order of Alfonso II. At one time, these chambers were part of the palace. Today, this place keeps not only the history but also the richness of the time. And now is the property of UNESCO so that it will be preserved for many centuries. 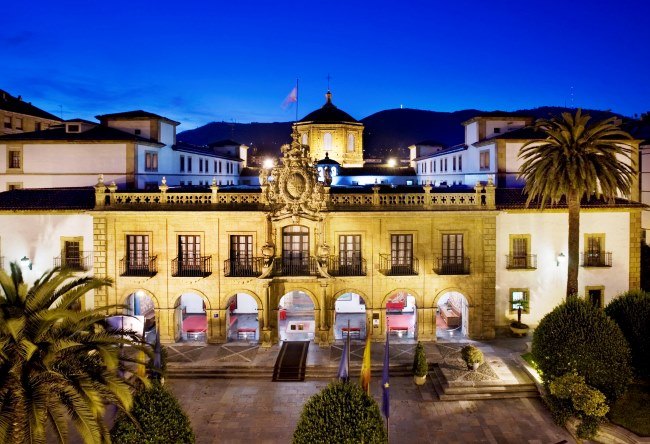 What can you tell about a city such as Oviedo, in a nutshell? To be honest, the best thing would be if his visit and see with your own eyes. There is no better time, when you see the story in its original form. When she virtually untouched over the years and remains in its original form. Appreciate story, love it and enjoy it.