Egyptian sphinx in St. Petersburg and the white nights

Do you know how beautiful white nights? This is when the evening and morning converge at one point, and it turns a beautiful white light or night. How to find people who believe in mysticism, it opens a portal to the world of spirits. 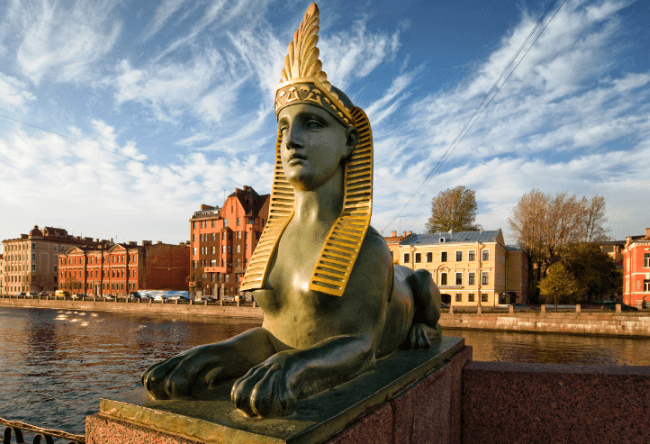 Let’s talk about the white nights in St. Petersburg. The time of year for that nature has chosen the summer, begins June 11 and ends on July 2 but seriously speaking, it is now much longer, until about July 16th. White nights, it’s not exactly quiet time, as some of it so excites and scares some contrary. Particularly interesting in St. Petersburg monument sphinx. That is, not what it is exactly the Sphinx, namely are Egyptian sculptures and more. 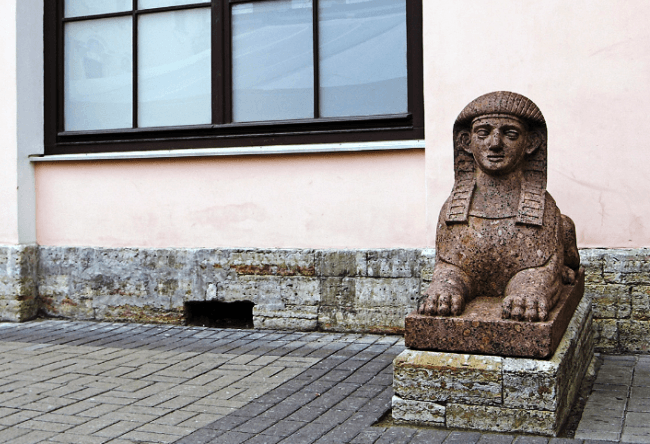 One of them is near the Annunciation bridge. To get to it, can be reached by metro station «Vasileostrovskaya». To navigate, you can become the face of the Neva, will stand behind the building of the Academy of Arts, and the building itself is for the Rumyantsev garden. Now, if we move in this direction, you will soon get to the same place that you want to see. 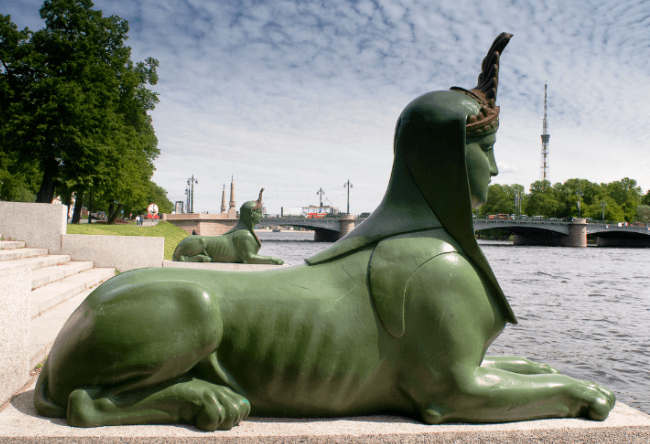 Besides the monument, there is also the sphinx, which stands in the courtyard of the Stroganov Palace. This is the first which only appeared in St. Petersburg. In the beginning, in 1796, they were set on the waterfront, and then there was another four sphinx at the dacha Chancellor Bezborodko. In addition, there is the Egyptian sphinxes on the bridge that passes over the Fontanka. 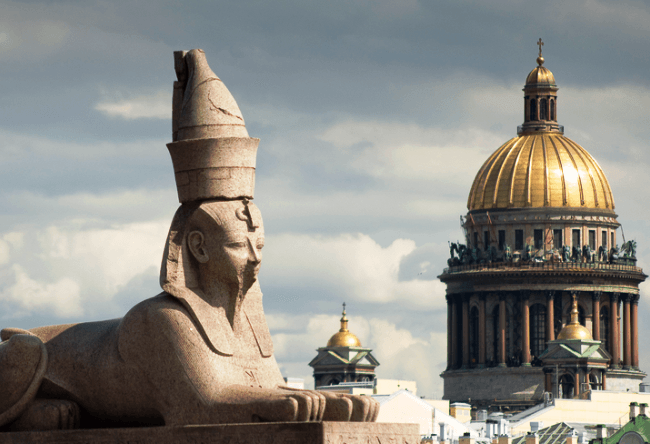 Talking about these monuments can be very long, as each of them in their own interest. Their study, they admire, they are admired, but really, what do they mean for the majority of mankind. One can only learn and think about the fact that once we learn the truth about the mythical Sphinx and we will talk more about them. One can only add that they are all much older than most of St. Petersburg and brought here from Egypt, but how and why are still unknown …