Torcal de Antequera is a nature reserve in the chain of the mountains of the Sierra del Torcal to the south side of the Spanish town of Antequera. It is a place of great importance, because of not quite normal formations of limestone that were formed in the course of more than a million years. 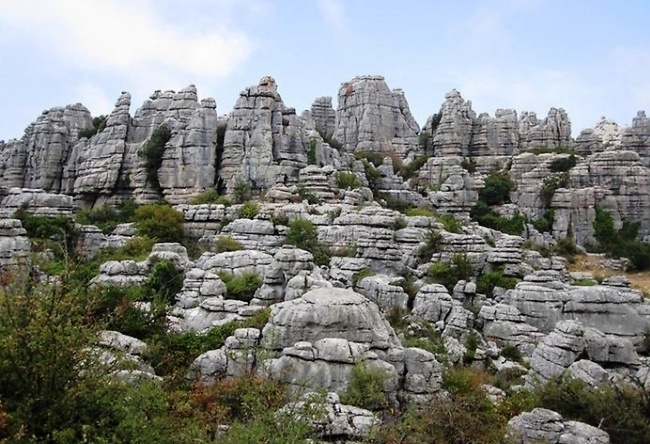 Reserve Torcal de Antequera embodies the most spectacular landscape of mountains in Europe, which is simple enough to get, because there are not far points population and tracks. Just ten kilometers away is the town of Antequera, and twenty kilometers from the north side – Malaga. Several million years ago, the entire area of El Torcal covered ocean. In the course of the Tertiary era, the powerful movement of the earth’s crust lifted the bottom of the sea from the water to a height greater than a thousand three hundred meters. It formed a chain of limestone mountains, which is rare in Andalusia. Continuing further one hundred million years, these rocks were subjected to severe erosion, blowing wind and washing by rain, but in the end turned out formation of a specific nature, the likes of which the entire world several units. 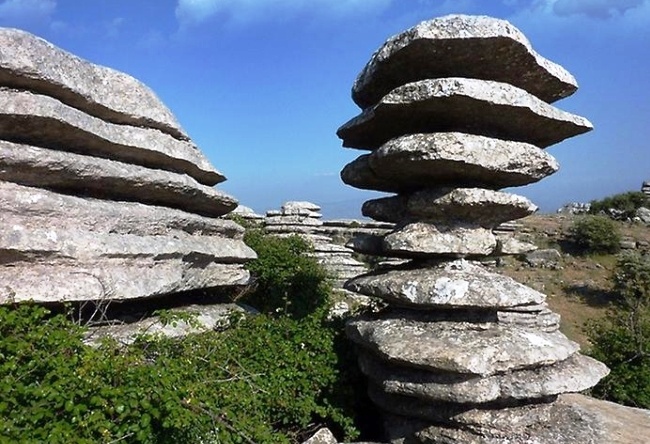 Many of these formations similar to the items that are every day presented jars, screws and so on. A huge variety of forms can surprise anyone who decides to visit these places. There is carried out excavations investigate the influence of different ages on the Earth’s surface. 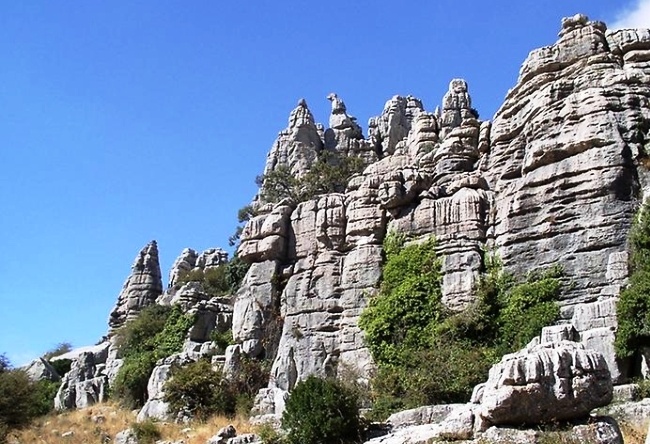 A significant part of the year there is not a single vegetation. But in the spring, all literally explodes with colored inks, then begin to grow the moss with flowers. It can be seen and lilies, and Nazarenes, and red peonies, and even orchids. Apart from the rocks there are also pine and streaming endless streams and waterfalls are not very big. 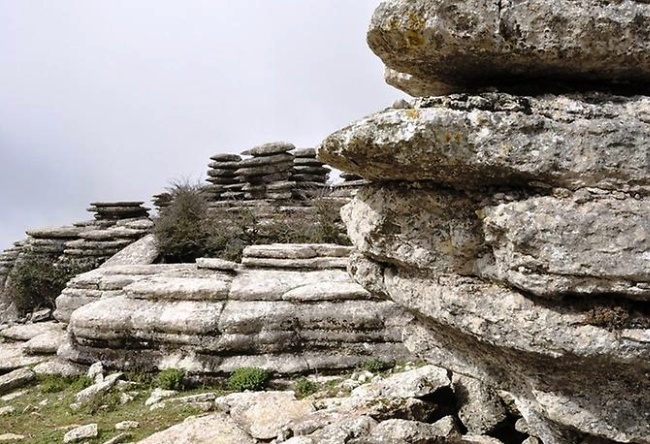 The region recognized the nature of the object of national importance, in July 1929, and in October 1978 created the National Park area of approximately seventeen square kilometers. This park was quite popular among tourists