The temple in honor of the holy martyrs

Beauty has always struck churches, even those people who do not really even believe in God. What could be more beautiful than the peaceful atmosphere, which always reigns in the church, we go there, you realize that all that is beautiful, it is here. 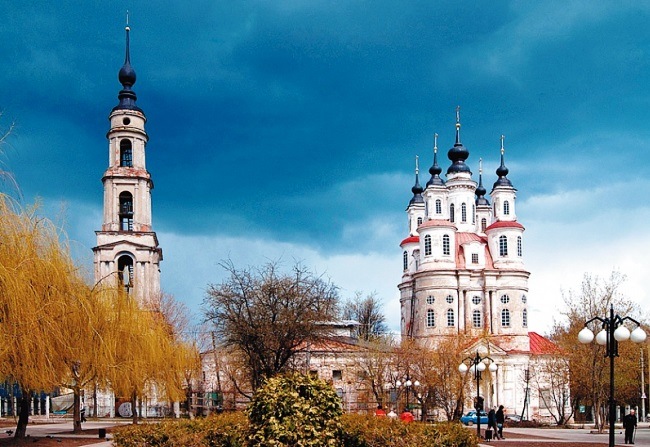 Today we talk about the church, which is in Russia, and more specifically in the city of Kaluga. Kosmodamianskaya church is the most beautiful thing that can only be found in this city. The full title is: «The temple in honor of the holy martyrs.» This church was founded in 1794, the architectural style that was chosen for her, it’s Baroque. It is this style and a temple from other churches. At that time, construction of the church was the most expensive of all. 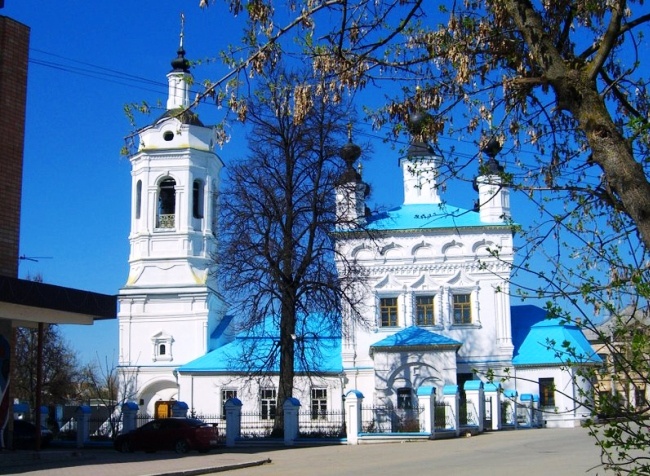 In 1937, Kosmodamianskaya church was closed, and all because it was used for other purposes, but rather, as a prison. After the Second World War took place, the church was used as a hardware store and a garage. Only in 1992 the church came into the possession of the Kaluga diocese and had already started a massive and slow recovery. Now the church is working as before and is a major attraction in the city. 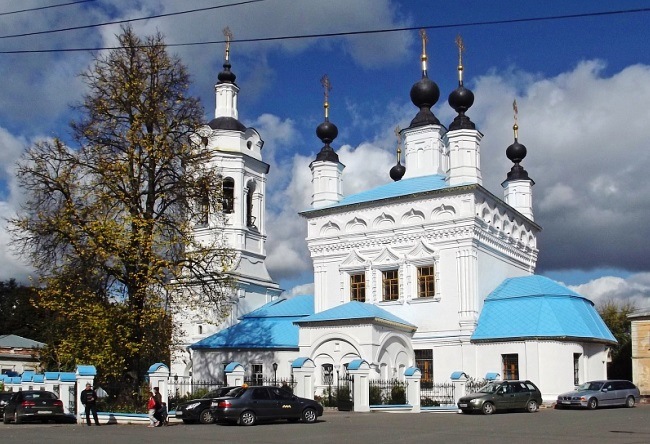 There is another temple in the city, called «Protection of the Holy Virgin.» The building of the church, today, is the oldest, but rather old. They built this church, back in 1867 and are interested in what is usually the north and south sides set two windows, but here are three. Near the temple is an octagonal bell tower. 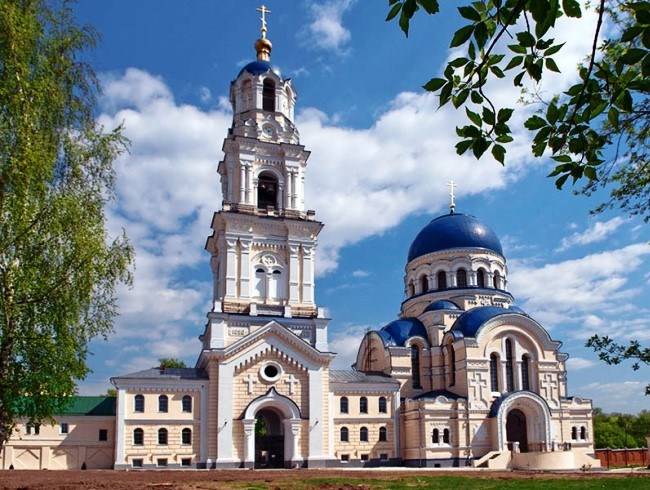 This church also experienced hard times, as in 1937, during the war, it was used as a hatchery. In 1990, there was a concert hall and only recently returned to the temple of the Kaluga diocese. In general, we can only say that the place is very beautiful and spiritual, especially if they were able to survive the war and come back again to us.