At the moment, on the slopes of Mount Parnassus, whose height is more than 700 meters, it stretches a beautiful ancient city, called Delphi. It was the birthplace of the god of the oracle of Apollo. The fame of this city, come to us not only in poetry, but also in the songs. 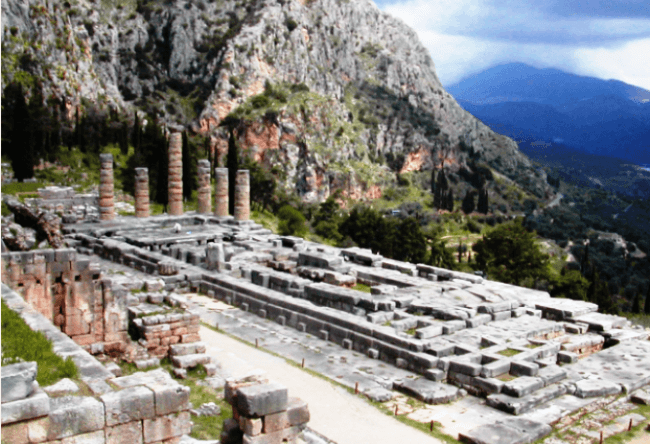 Valuable appeared to Plutarch, who served as a priest at the Delphic oracle. He could easily get to the sanctuary, as well as to all the chronicles and archives, which describe ancient history, even before the very life of the priest. 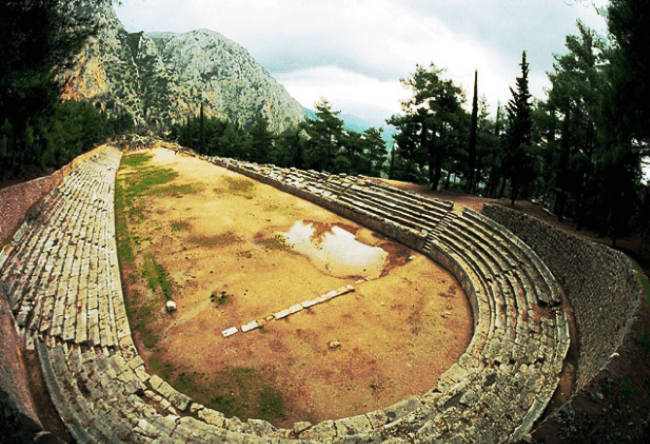 Today, the city of Delphi included in the World Heritage List. That is, a place that brings people’s hearts together. The ruins, which were found the first point to the fact that there was a settlement, which was considered a typical mountainous settlement. After that, the settlement became a thriving city. First, the emergence of the city was perfect, because it stood in the way of mountain passes which, in turn, associated with the north country. When the city prospered, he held more than 40 hectares, and it was considered sacred. 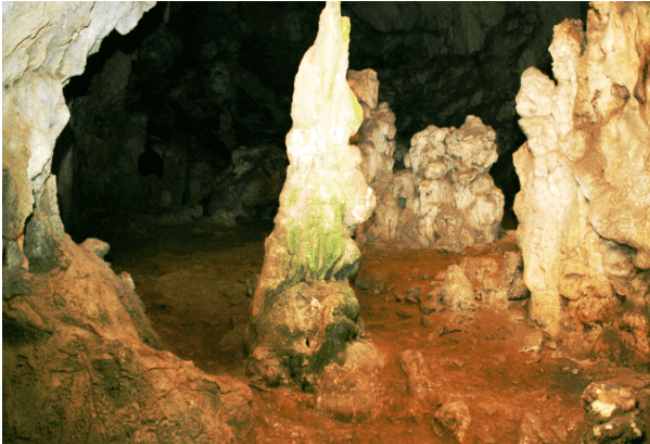 What now, as then, in this ancient city it attracts a lot of pilgrims. Only there is one difference, and it is that if people really wanted to know the future, and now on the contrary, they want to know the past. From 8th to 5th century without consulting the oracle did not commit no action. Above the entrance to the temple, were carved the words «Know thyself.» Such a call of an ancient people, and to this day remains relevant. 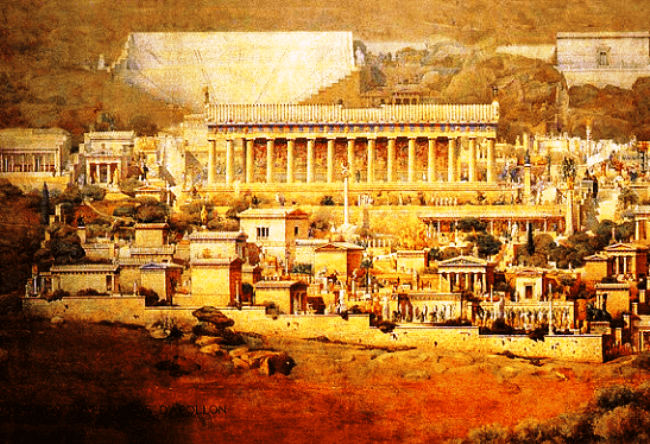 Around the temple were set treasures and statues, porches and buildings for donations. In general, the city that then, that now is famous. And the visitors had still a lot, because His Majesty we will never forget, is the story of our ancestors, and no matter where we are, the main thing is to solder on such a historic place like Delphi.