ENEA is one of the gems of our capital

The former Exhibition of Economic Achievements or more in short form ENEA today called a little differently, namely as the All-Russia Exhibition Centre is virtually the largest exhibition complex of the Russian Federation. After all, in today’s Russia it is quite difficult to find exhibition center with total area of 2.375 million square meters, of which almost all year round held various cultural and business events and presentations. 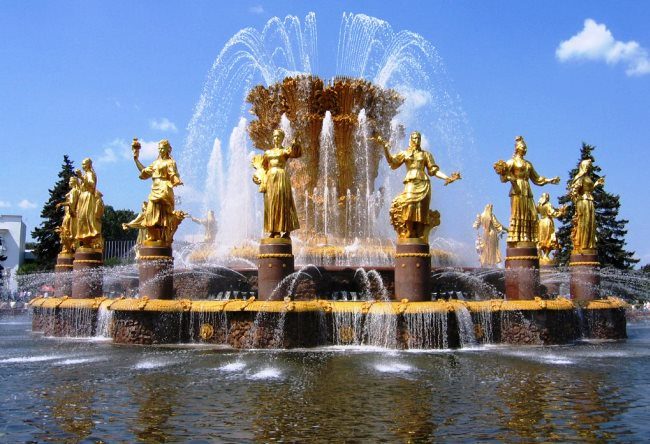 Although the uniqueness of our judgments is not entirely untrue. Thus, in particular, on the initiative of the Mayor of Moscow Sergei Sobyanin, the main exhibition of the country in 2014 was returned to its historic name of ENEA, which in the opinion of the Head of Administration, the capital will be more fair and underscores has long been «promoted» brand. 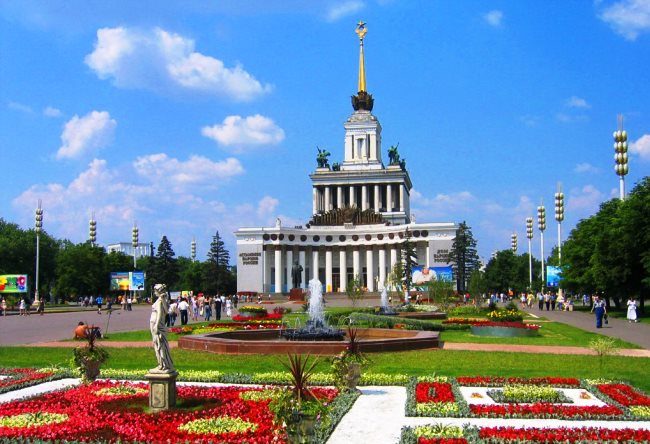 In addition, since 2011, ENEA in the Russian market lost its palm a large exhibition center, namely the Moscow International Trade Center (ITC), which has a total area intended for exposures of more than 270, 000 square meters, compared to 134 000 in the same period of the Soviet Era. Moreover, if we consider that the ITC is present the multi-level parking designed for parking more than three thousand cars and hotel Crowne Plaza Moscow World Trade Centre on 150 first-class rooms of international level, the ENEA decent yields ITC not only useful space, but also on the level service. 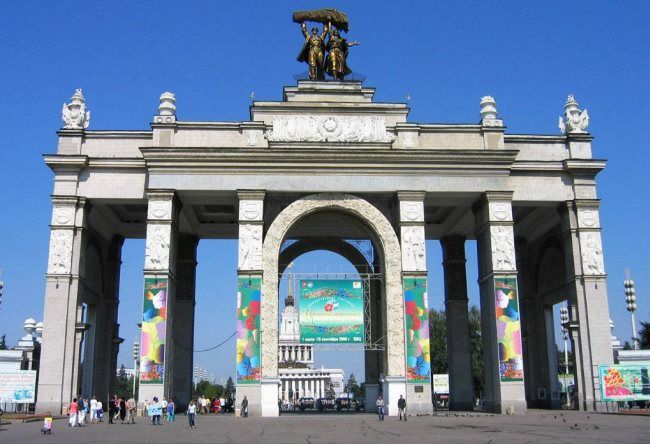 The beginning of construction of ENEA can be considered August 17, 1935, when the decision of the CPC and the CPSU (b) and signed by IV Stalin was adopted by order of the organization «All-Union Agricultural Exhibition», which, according to the authors of this document was not open earlier or later, namely in the tenth anniversary of the October Revolution. 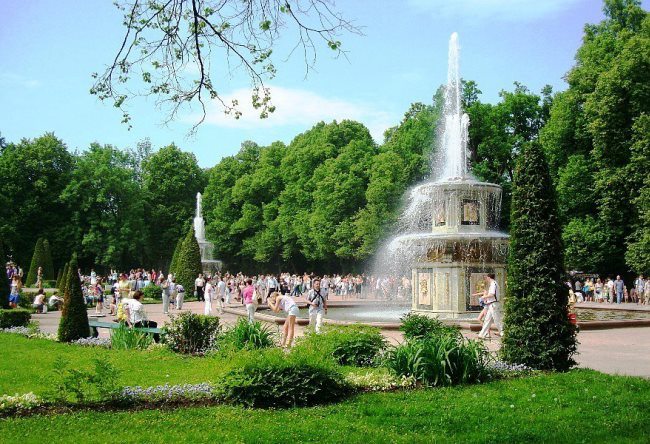 However, in practice it turned out a little differently. The exhibition was opened only in August 1938. Because of that the chief architect of this architectural monument of the developed socialism VK Oltarzhevskaya repressed and exiled to Vorkuta. This is a small and rather common history, our ENEA.