How awful it would be at first glance it may sound, but those anti-aircraft towers that were built during the Second World War, are still preserved. However, not all, but only some of them, but still. They remind us of what was a terrible war. 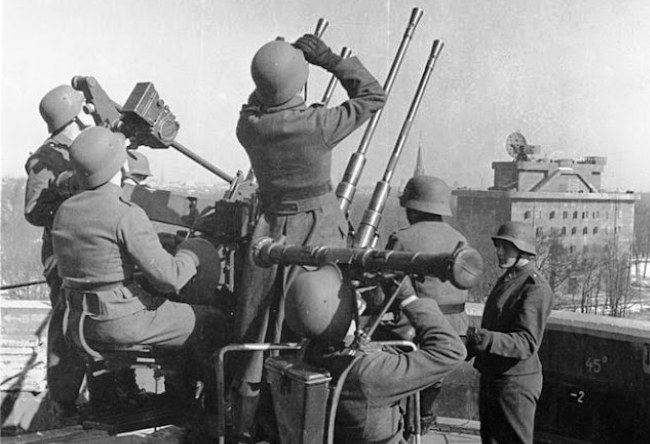 After the army the Germans had made a successful raid of the British Air Force, Hitler decides to erect these towers, which will not break any bomb. Well, or at least to break, but not the first time and the second well. In Berlin, they built three anti-aircraft tower in just six months. After that, they began to appear in other areas of the Reich. What is important, they are built so reliable that destroy them was nearly impossible. 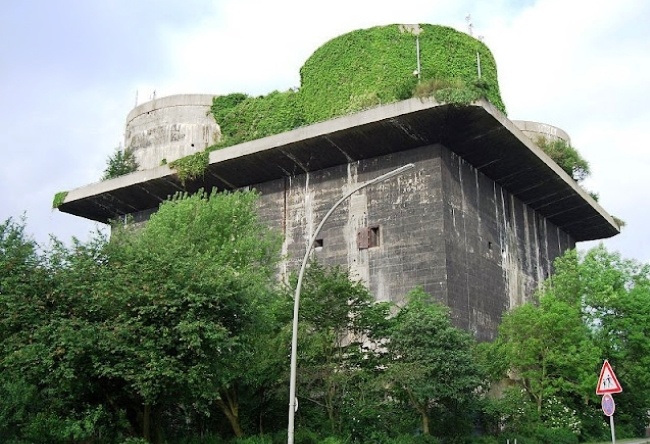 Not only that, they were very high, so they also consisted of steel and concrete, which created a lot of problems for the enemy. The three towers, controlled the skies over the city. What is important is that these same tools could easily bomb and tanks that moved on the earth. These unique gun could easily carry 8,000 shots in just one minute, and the radius of which they covered, was 14 kilometers. 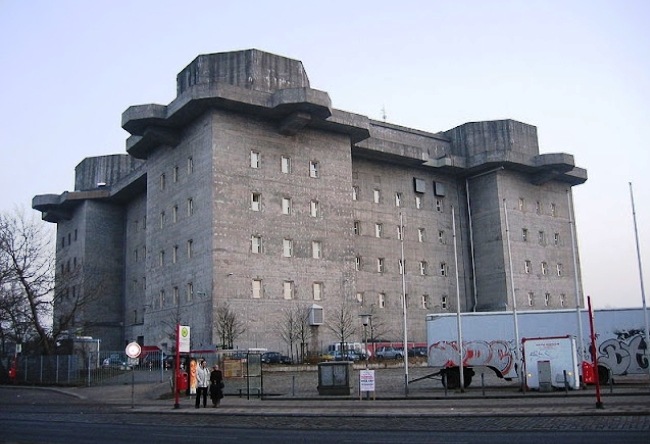 Soviet soldiers, were very surprised when they took Berlin that these walls fairly easily restrained fire 203 mm howitzers, even at point-blank range. Furthermore, these towers can be easily used as a bomb shelter. Many of the towers, in addition to anti-aircraft weapons were also retractable radar, which gave the opportunity to receive information in advance. 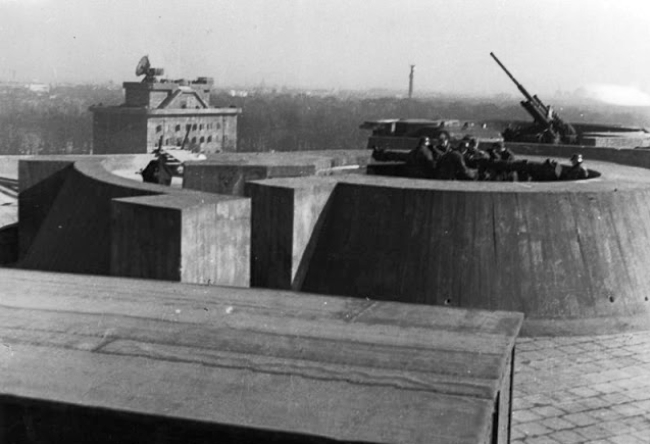 Berlin tower survived, only a few pieces, and some of them virtually destroyed. But how much time has passed since then, and each of us remembers what war means and what consequences it brings along. While these facilities and amazing, yet daunting, as it was possible at all to start a bloody war, which killed so many people and, and for what.