The beautiful Yalta city, probably every one of us wanted to go on the coast of Yalta, walk around the city and visit many places. For example, now widely Yalta Zoo, under the beautiful name of «Fairy Tale». And interestingly, that, getting into it, we really find ourselves in a fairy tale, as it is locally not only beautiful, but also unique. 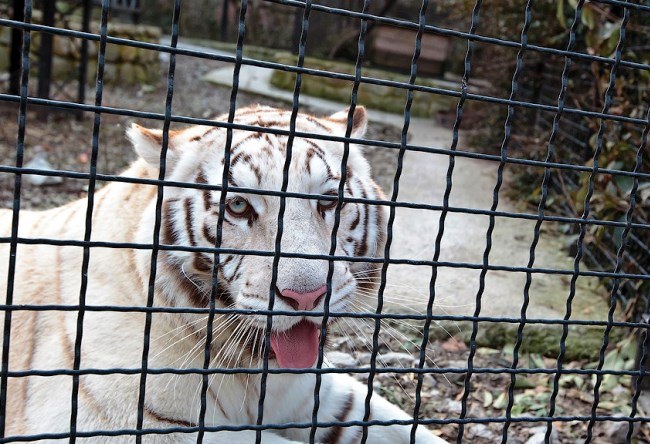 It is the largest private zoo, which is located on the territory of the former USSR. It was opened in 1995 and during that time, he visited more than a million people. Coming to the zoo, you know that lives here more than 120 different species of animals that have been brought from all corners of our world. Virtually every animal here was given his name, which is written on the label. Do you know what the zoo Tale different from others? And the fact that you can feed and pet animals all absolutely, but of course, in addition to predators, because it is dangerous. 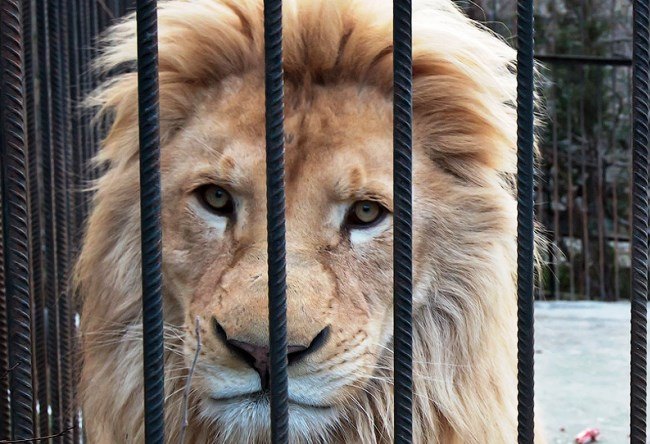 Some animals can easily move around the zoo, for example, you can see peacocks, ponies, miniature pigs, pelicans, etc. In the zoo, so many animals that just wonder where they all are, but on tablets written not only a pet, but it appeared in the zoo. Very rare beast in the zoo there is a Bengal tiger. 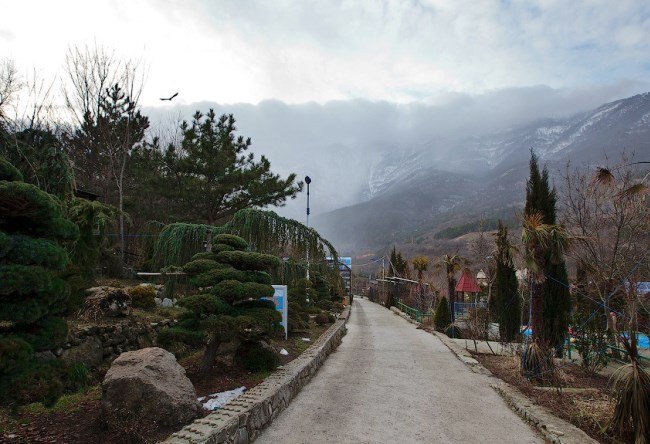 Also, you can meet and white lion, which in nature is almost gone. White lions are not albinos is, as many believe, is a natural process in the body of the animal. As the scientists say, the gene they inherited from their ancestors, who lived in the Ice Age. Furthermore, in a zoo to be found and emus, which develops on the outside is greater than 50 kilometers per hour. It’s amazing. 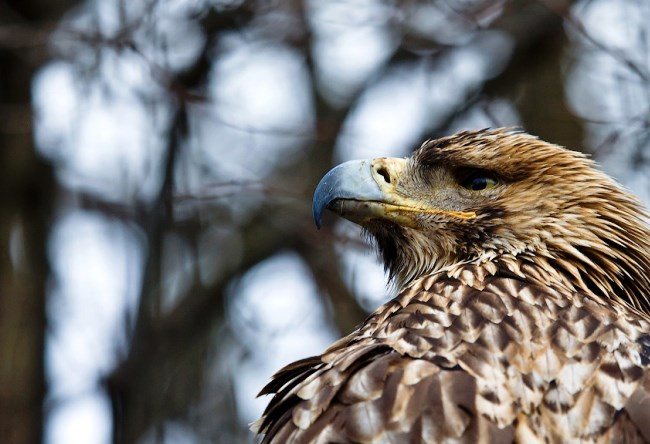 An amazing journey you can take at this zoo and it is very important that animals are just fine, can not be said about some of the zoos. Maybe all that, because they are like and give them all my time workers. And the other is not always happy to go to work for animals, who knows.