If you try and make a rating the longest rivers in the world, then unfortunately, our Russian, national pride Volga River misses even tens of stamp conceding its 3530 kilometers, not only in such rivers as the Nile (6650) and Amazon (6800) but even our domestic record holders such as the Ob (5410) and Yenisei (5539). 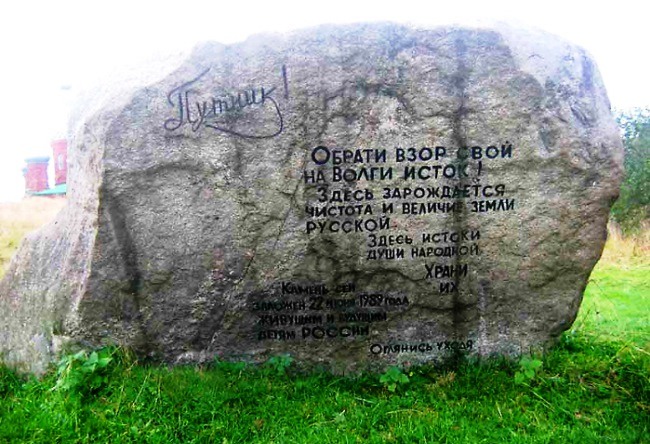 Mostly Volga for most Russians is purely symbolic grandeur, because its banks are not only some of the largest cities in Russia, but also cultural and historical centers, and that such megacities as Nizhny Novgorod, Kazan, Samara and Volgograd, have a significant impact on the development of our state. 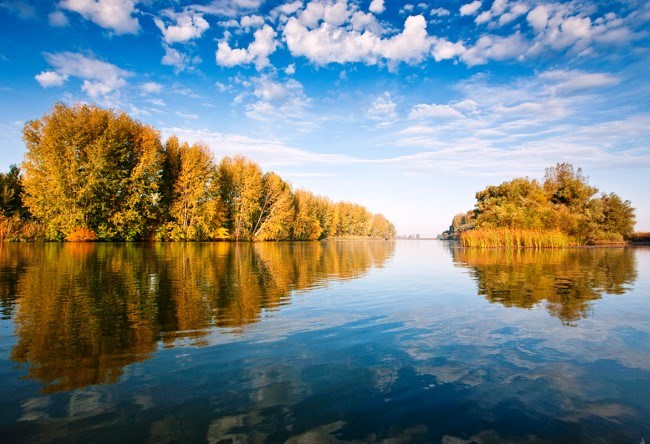 But in itself the great Russian river originates from a small stream located in the Valdai Hills in Ostaszewski district of Tver region. It should be noted that since this small brook Volga, run down to the Caspian Sea, gets in the catchment area 1,361,000 square kilometers, which in its essence is unrivaled not only in our country but also in Europe. 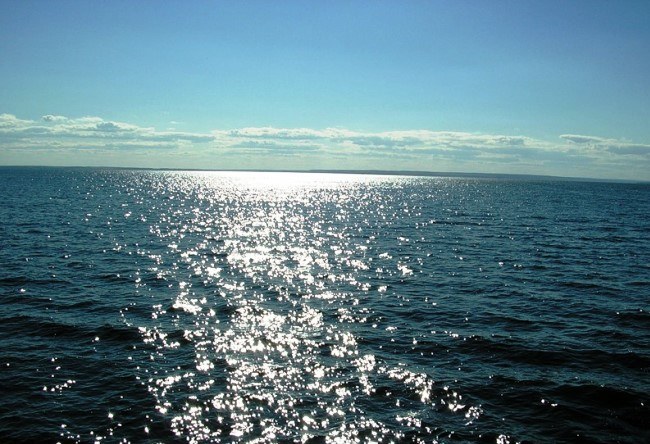 For the first time in world history, the Volga is mentioned by the ancient Greek historian Herodotus (V in. BC. E.), Who in his account of the campaign of the Persian king Darius the Scythians said that the Scythian king Darius pursuing army reached the river Tanais (modern Don) and further Scythians pursued up to the river Oar, which modern historians identify with our Volga. It is worth noting that the very etymology of the name of the river to the Proto-Slavic language in which the word sounded like «volgly» – «vology» – a modern translation as «wet.» 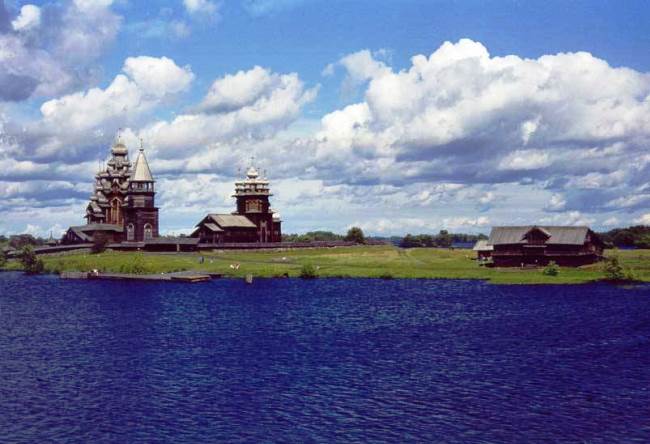 Although this version of history a little bit controversial, according to some modern historians, but that the current greatness and importance of the Volga, not how much diminished. And in order to self assess the real beauty of this natural monument will be enough just to buy a three-week tour of the journey along the route «Moscow – Astrakhan» and vice versa.