The Moscow Kremlin is the heart of Russia

Moscow Kremlin, being the oldest part of the capital, for the past several tens of centuries almost all over the world, represents not only the Russian state, but also the essence of all the peoples united under a single autocratic hand and consider themselves Russians, regardless of faith, confession and language in who spoke. 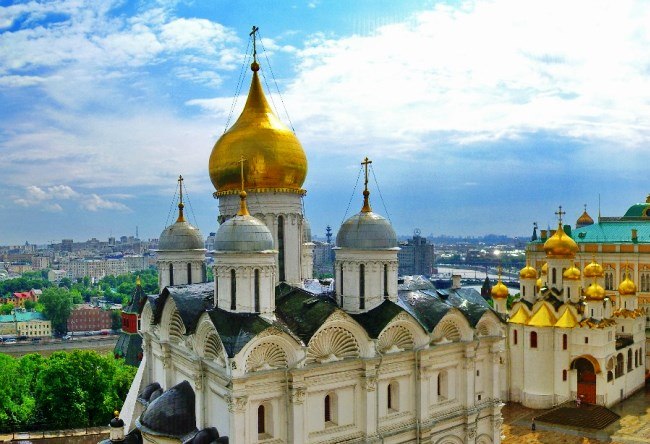 The first mention of the Moscow Kremlin refers to the beginning of the Bronze and the beginning of the Iron Age, when the area began to settle the Finno-Ugric tribes. Evidence of this was found during excavations of the modern part of the cathedral’s. And initially, the structure of the Moscow Kremlin, is, defensive fortifications, made of tree trunks. 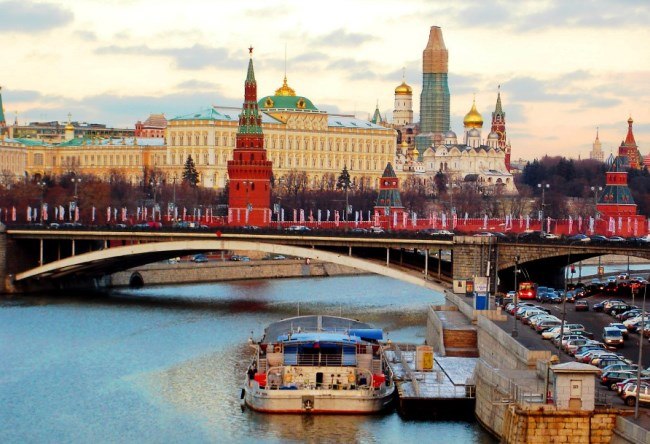 However, if the existence of these historical monuments of the Moscow Kremlin were purely archaeological foundation, the first written mention of its existence are already in 1147, when the Kremlin was mentioned in the Chronicle of Bygone Years. 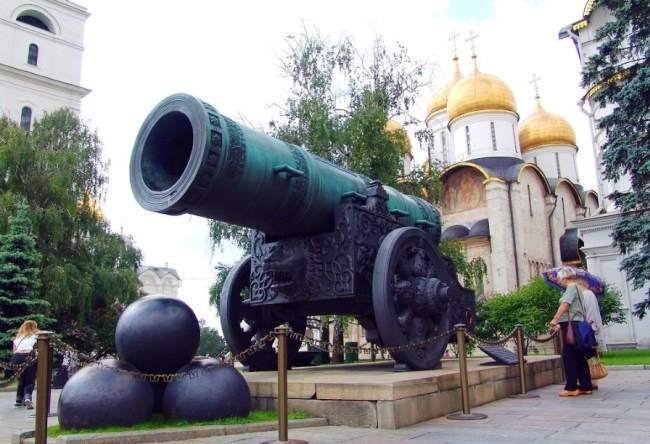 In the period up to 1237, as mentioned the same record, the Kremlin has represented a number of defensive and residential enclosed with defensive ramparts length of over 700 meters. However, in 1237, the Kremlin was captured by the Tatar-Mongol tribes and almost completely destroyed. 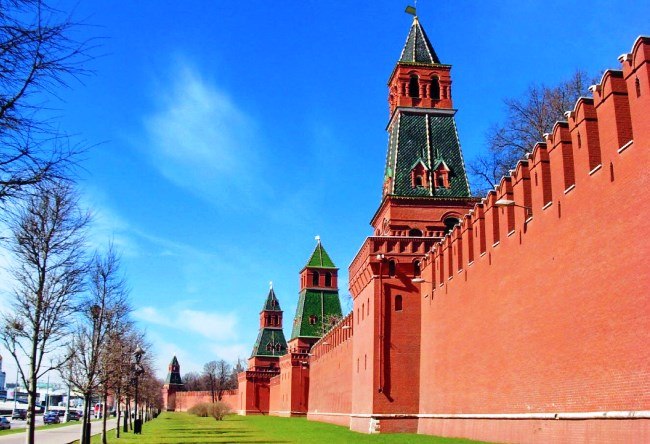 Further development of the Moscow Kremlin as the main residence of the Russian princes, was a little later, in the middle of the XIII century, during the reign of Prince Dmitry Donskoy, who gradually began to replace the walls and towers made of oak on stone buildings made of white limestone. In connection with this architectural feature of the Moscow Kremlin him for many years it got the name «Moscow white stone», which today is used in contemporary literature and periodicals as a synonym for the capital of the Russian Federation as its administrative and political center of the country.