Already more than a dozen years on the tourist map of Russia there are so-called «Golden Ring of Russia», a term that has become firmly established in the vocabulary of any advanced modern man. This term appeared after 1967 in the weekly «Soviet Culture» was published essays journalist Yuri Bychkov, describes a number of ancient sights of the city is the cultural and historical center of the Old Russian state. 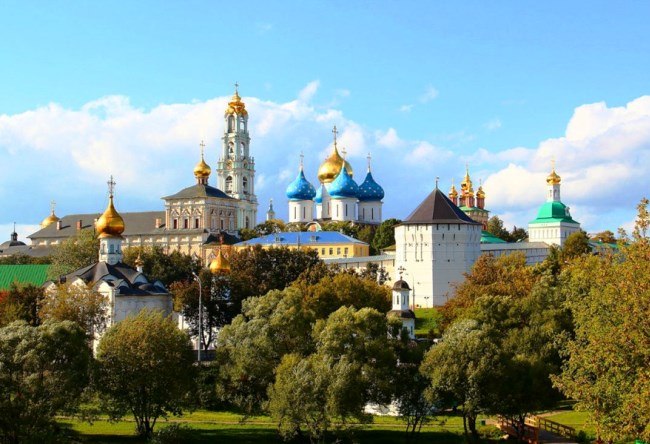 To date, the «Golden Ring of Russia» is one of eight major cities of the Russian Federation, in particular, it Sergiev Posad, Pereslavl-Zalessky, Rostov, Yaroslavl, Kostroma, Ivanovo, Vladimir and Suzdal. In a slightly different version, this list is more advanced, and their number is more advanced. But this state of affairs is largely a somewhat controversial, as many travel agencies want to join this fairly popular brand and to a greater extent this is a matter purely of a marketing plan. 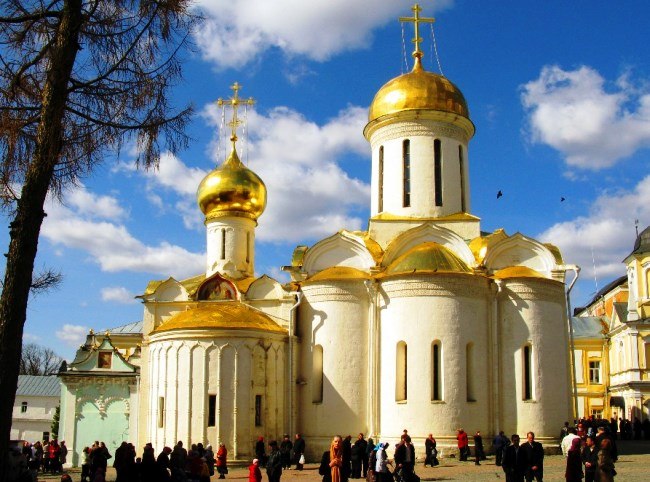 And if you leave these general considerations, the number of cities included in this list, in no way does not depend on the amount of aesthetic pleasure, which is produced by the travelers visiting the same Sergiev Posad and Pereslavl. 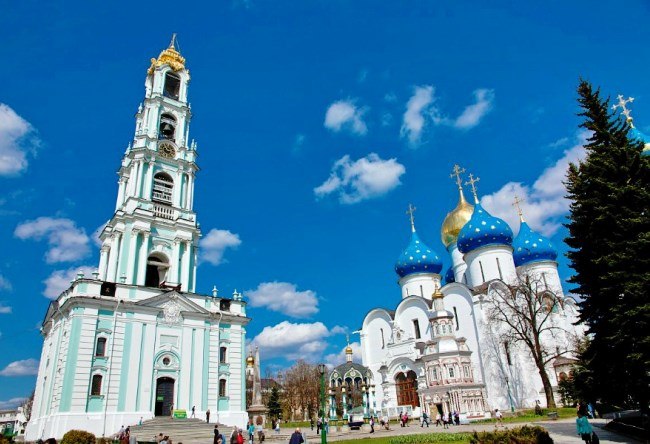 Moreover, if to consider the list in terms of the optimal route, then a visit to the Holy Trinity Monastery in Sergiev Posad, for residents and guests of Moscow will be a fairly optimal variant of the same «day off». After all, to get to the city can be both by car and by train driving along «Yaroslavl highway (road №8)» only 54 kilometers. 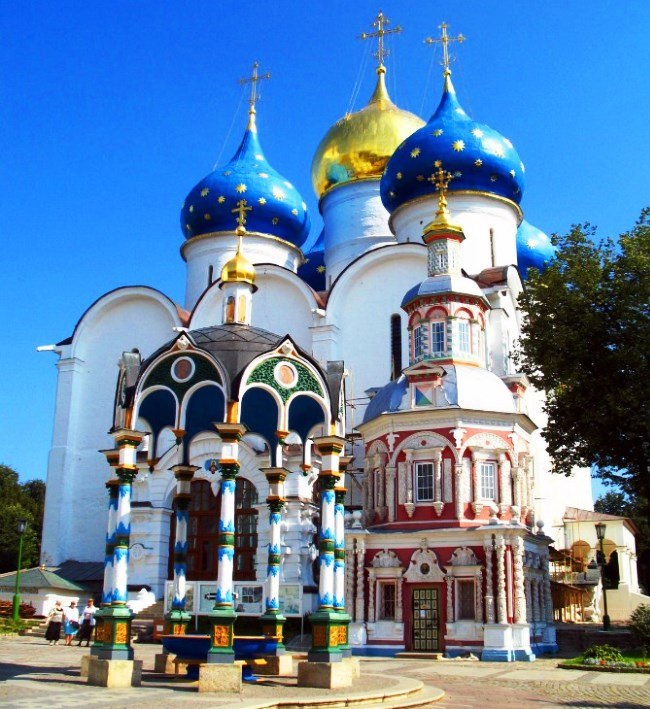 And if you do not have your own car, from the Metro ENEA walks taxi number 388, the first of which goes toward the Sergiev Posad in 06.50. And out of the city after the tour and just walking around the city can be at 21.00, and shot into the path of no more than one hour, you will find yourself back at the end point of your route from the metro station «VDNKh».