Bloody outpost on the border with Scotland. Castle Chillinghem

Built Chellinghem Castle was at the end of the XII century and was originally only one watchtower, which is then guard the fort on the border with Scotland. During his long life he was also a defensive point, and private property, and the army barracks and even a monastery. A crucial role in the defense of the British side locking played during the war of independence of Scotland. 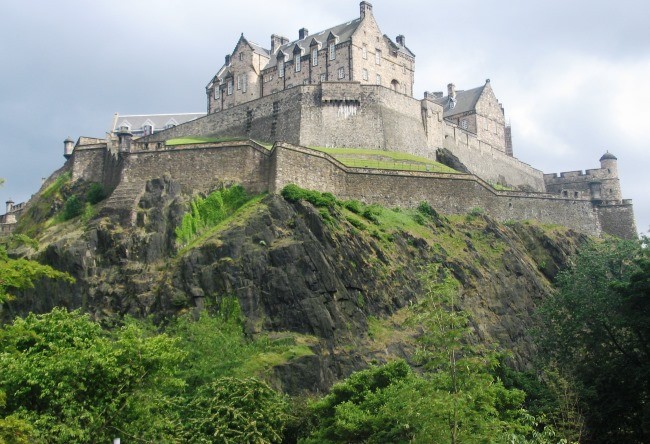 It was at this period is an incredible number of people killed and tortured. According to visitors and employees of the castle dungeons, dungeons can often hear the dying screams of tortured men and feel their oppressive presence. As we know from history, the Chellinghem Castle raids were regular, and the land around it were just soaked with blood. 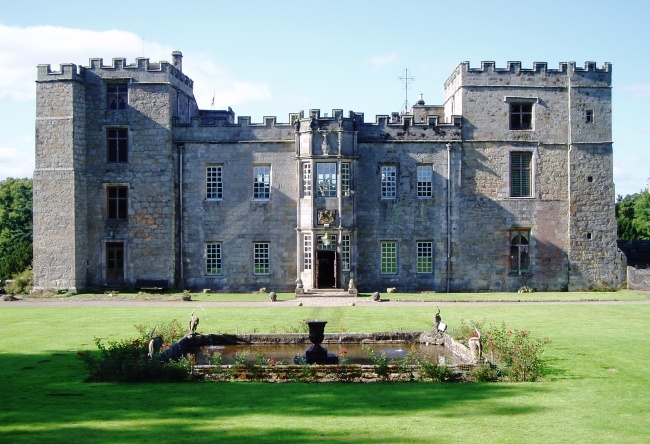 All enemies caught immediately tortured and tormented to death. The souls of all people killed as tortured in the dungeons and killed during the storming of the castle can not find peace, and since then wander through the Castle without the ability to find peace. Notable is the place for travelers that this is where you can often videotape or photograph the ghost. 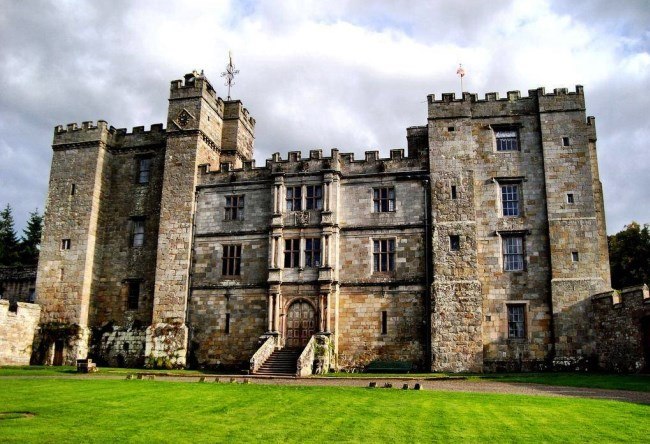 Over the centuries, the most popular and frequently appears a ghost glowing boy, leading to terror and frightening to death all those who dare to spend the night in the pink room. According to the researchers, it is a shining boy baby shower, which was buried alive in the walls of the fortress. This fact deserves attention, since the restoration of the castle in the walls of the fortress were indeed found the remains of the baby. 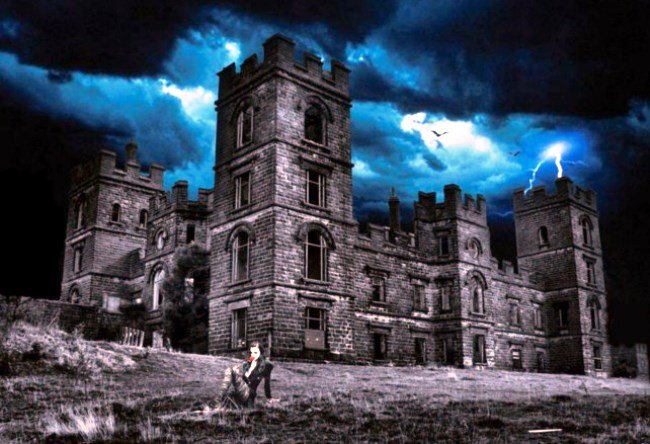 In addition, in the gray room of his portrait often comes Lady Mary Berkeley. As we know from the chronicles, Lady Mary was not able to move a betrayal of the past to her sister and her husband committed suicide. Visit the castle can be anyone, starting with the Easter holidays to the end of September. The gates of the castle is open daily except Saturdays from 13.00 to 17.00. throughout the year by appointment Castle is also open for group tours.