Natural elements or the embodiment of space in the garden

Do you meet the natural elements, which by their shape resembles an element not from the world of nature, and, for example, from the world of animals and people. Among these items can be seen – a bush, which is like its shape on a sleeping bear and the tree – a girl with a great head of hair, and other elements, features which are worthy of attention. 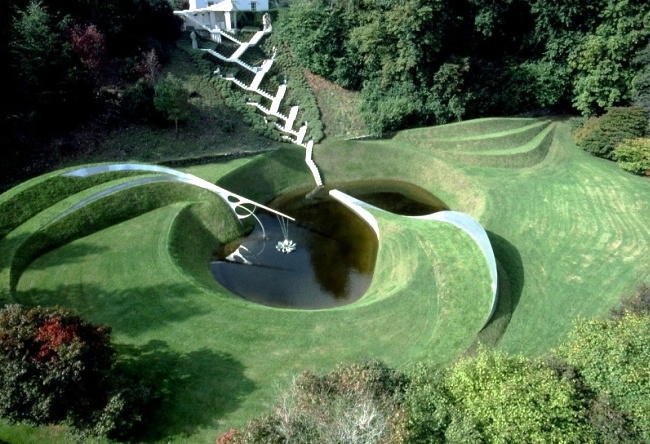 To create such a masterpiece sometimes simply find it in the woods, on the road, but sometimes, as it happens more and more often, people on their own with the help of several instruments embodies his idea on the bushes and the trees, the rocks, creating amazing shapes that can convey a thought or an idea of its creator of everyone. The embodiment of such ideas is a real work, enjoy that is a real pleasure. 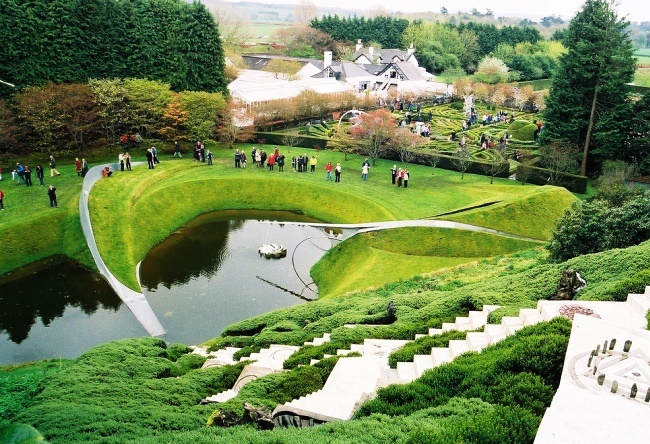 That’s right, and not otherwise, Charles Jencks is a known architect with a post-modern view of primitive things, with the support of his wife decided to bring the idea of space in the garden. Space in the garden metaphor Charles Jenks at every step, sometimes the viewer will have to string up, to understand what is really meant a brilliant architect, creating what a particular product. 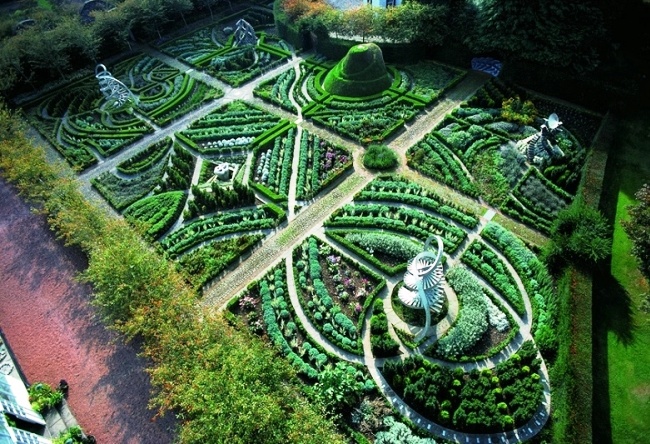 The idea of creating a space of the garden, which was originally owned by the wife of the architect, but he was able to translate ideas into action. Show all the beauty of the universe, its features and conduct certain symmetry in terms of people and phenomena of nature, that’s what happened as a result of the authors work. Today, Charles Jencks continues to work on its space project, improving its collection. Visit the garden can be anyone, but the land is privately owned garden. 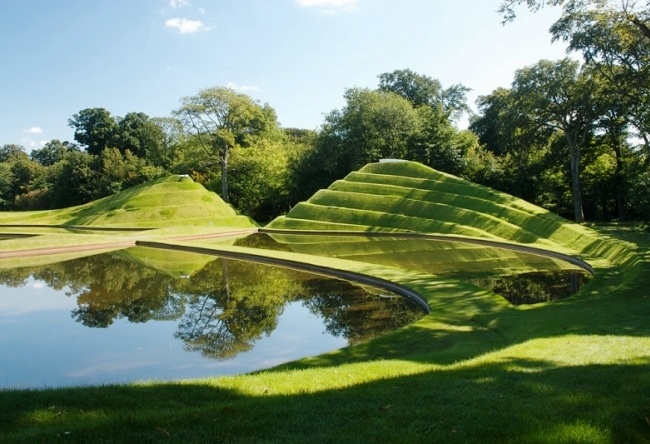 For everyone who does not have the opportunity to visit the space garden in Scotland, the architect wrote a book that talks about his achievements in the creation of the garden, the theories that guided. Recently, an architect graduated from creating chaos in the park Scottish Gallery, which was awarded for the Gulbenkian.