Dragskholm is the most visited haunted castle in Denmark

One of the oldest castles in Denmark and one of the most mysterious places in the whole of Europe – is the castle Dragskholm. This majestic castle is located in the west of Denmark, on the peninsula Odskherred, near the town of Herve. In the past, the castle was a terrible prison, and now it is a museum, a restaurant and even a hotel. 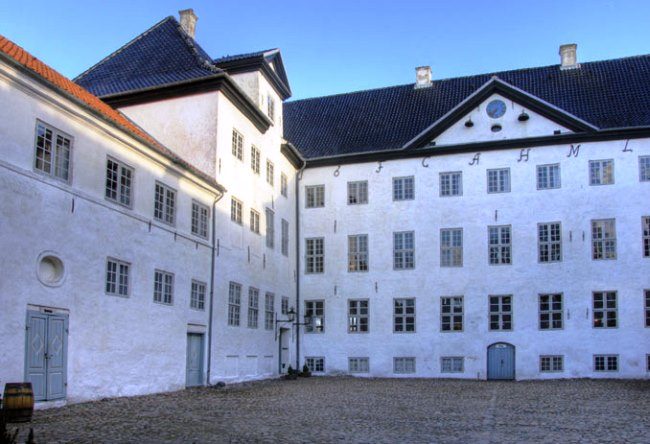 Also in the castle often held a variety of meetings, parties and conferences. The history of this castle have a pretty rich, but its present popularity of the castle was due to a number of legends about ghosts. Extremely dark desire to meet intricate dungeons ghost annually attracts thousands of tourists. As the locals say, only in the castle lives a little more than a hundred spirits, the most popular of which are the following three. 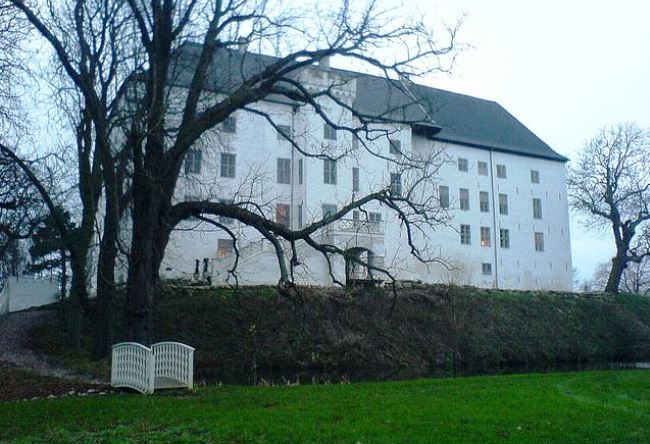 The first is the spirit of the Earl of Bothwell. Long ago, the Earl of Bothwell, aka James Hepburn died in a jail cell. Since then, his ghost scares people on cobbled cobbled yard, imitating the movements of the crew or noise emitting horse neighing. 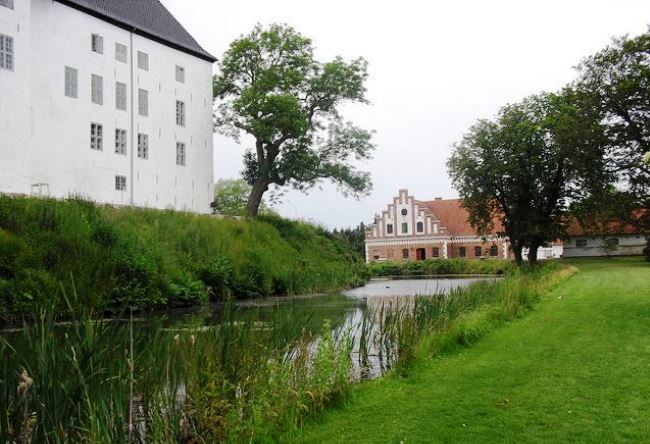 The next most popular is bringing the Grey Lady. Once she was an employee of the castle and often suffer from unbearable toothache. Now her ghost is haunting the corridors of the castle to find a way to help those who lost there. The latter is the most popular ghost is the White Lady, the daughter of one of the owners of the castle. According to the story, the girl passionately in love with a commoner, then working at the castle. For some time they have successfully managed to conceal their relationship, but the girl’s father still knew everything. The news of his incredibly furious and he ordered his servants to wall up her daughter at the wall of one of the halls of the castle. 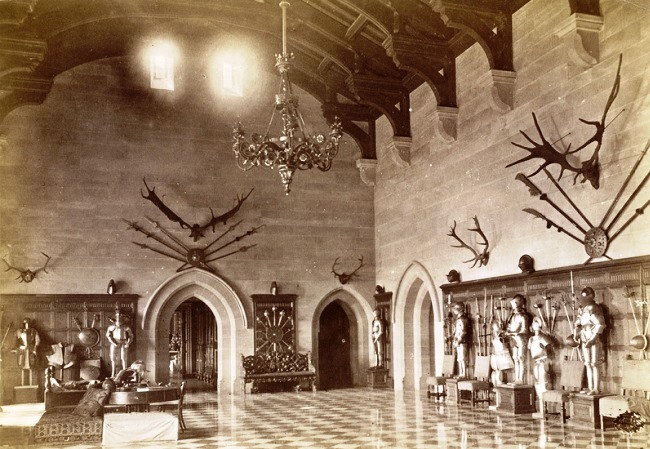 All of these stories did Dragskholm Castle a favorite destination for hunters and inexplicable for those who simply want to tickle your nerves. Visit the castle all year round from 12.00 to 22.00 every day of the week. Those who wish to stay here longer given the opportunity to accommodation and food in the castle.