Vesuvius is a destroyer of Pompeii

Vesuvius is probably the most famous active volcano in mainland Europe. He is famous for having destroyed 24 Aug. 79 cities Pompeii, Stabiae and Herculaneum. The eruption was then so strong that even a shot through the volcanic ash to Egypt and Syria. Under his bed he stopped multimeter life of Pompeii at the time of disaster. During the excavations were found and people and animals. 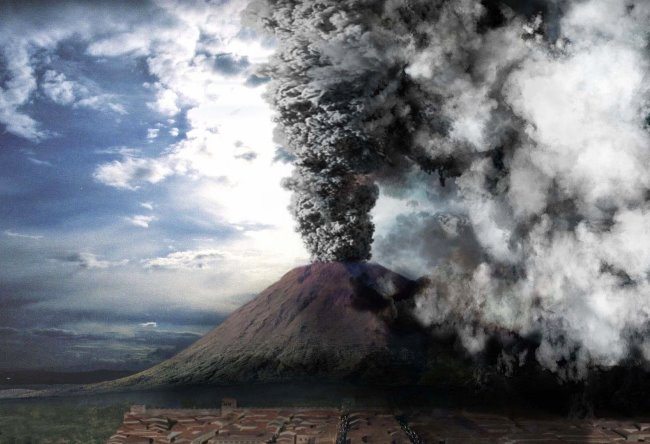 It is not its only eruption. Presumably, the first thing happened about 9 thousand years ago. During the latter, the city of Massa and San Sebastiano repeat the sad fate of Pompeii. They, too, were destroyed by the volcano in 1944. Then, during the eruption killed 57 people. 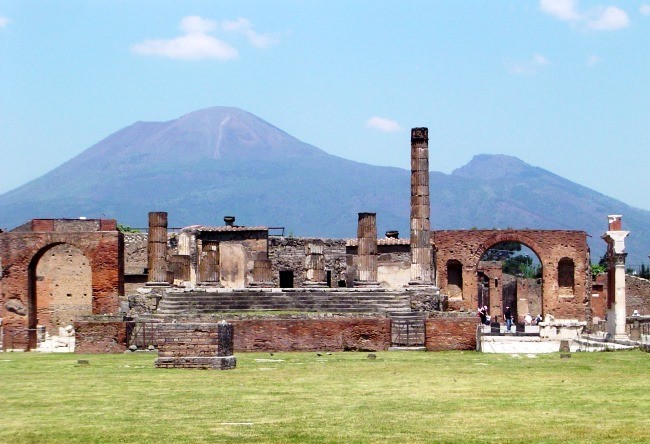 Interestingly, the same word is translated «Vesuvius»? Linguists believe that it comes from the word «fest» – smoke, or «ves», smoke. If translated literally, it turns the mountain on which the smoke. Anyway Vesuvius is located on the shores of the Bay of Naples in the Campania region. Naples distanced himself from it at a distance of 15 km. There are three conical volcano summit. They seem to have nested in its cone. The oldest, the outer was almost destroyed because of the eruptions. All that remains of the cone – arched wall. She survived only in the eastern and northern slopes of Vesuvius. 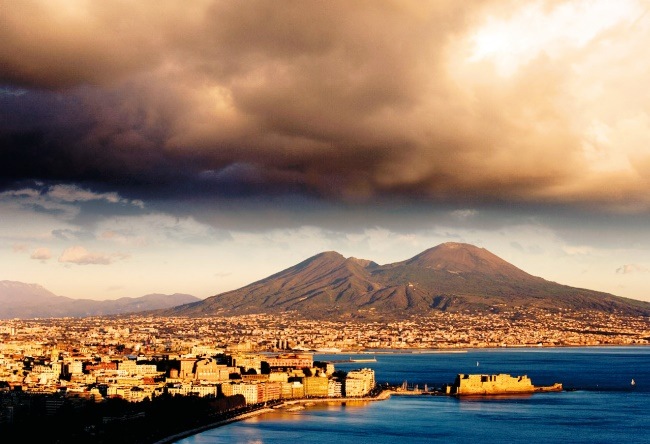 The Italians gave their names cones. Since the most ancient cone, which was only the shaft are called Monte Somma. Inside it is the second – Vesuvius. It has a height of about 1270 meters. On top of it – a large round crater with a diameter of 750, inside it is formed, it disappears during violent eruptions, another cone – the third. 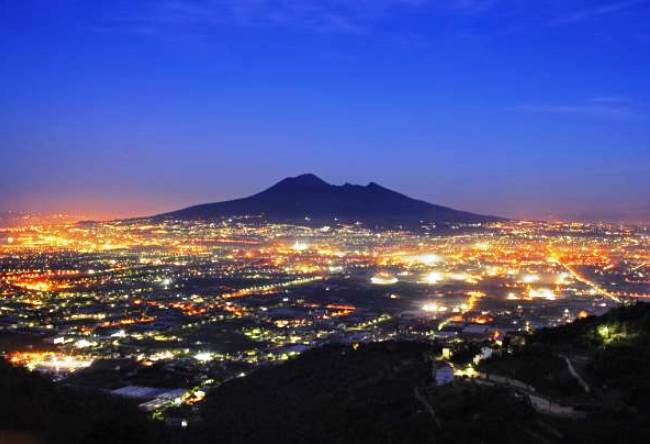 Of course, living near an active volcano is dangerous, but the locals are used to it, and it seems he is not so scary. During its activity is constantly watching the team of seismologists. This observatory was founded in 1842 and has gone through several violent eruptions of the ward. Around Mount Vesuvius is now a National Park, the mountain excursions. The volcanic soil is very fertile, the locals here are grown orange orchards and olive groves.