Gorodets is a small historical center of Russia

Those of us who have traveled down the Volga River, from its headwaters until Astrakhan probably noticed that many hiking trails, in addition to parking in the Nizhny Novgorod, make a short stop in one of the historic centers of Russia Gorodets. A small provincial town located sixty kilometers from the Lower, upstream, dating back to date not more than thirty thousand inhabitants. 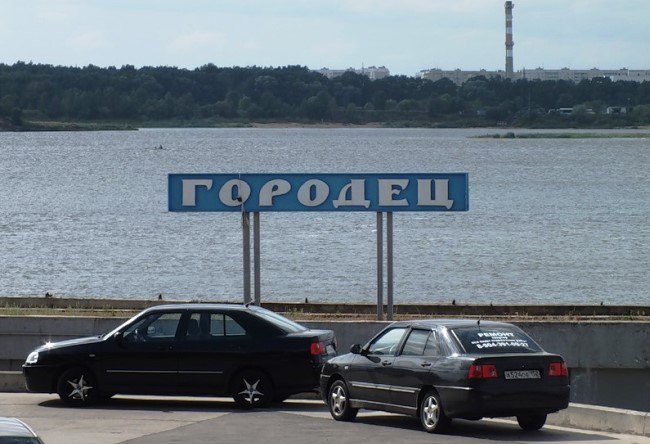 However, in spite of its small size and small footprint, only 124 square kilometers, has a pretty Gorodets glorious and ancient history. The first mention of Gorodets, as a small fortress, located in the middle reaches of the Volga, designed to protect the southern borders of Russia from Vladimir attacks Volga Bulga refer to 1152, when according to one version, it was Yuri Dolgoruky has taken this decision during one of its hiking in the Volga Bulgaria. 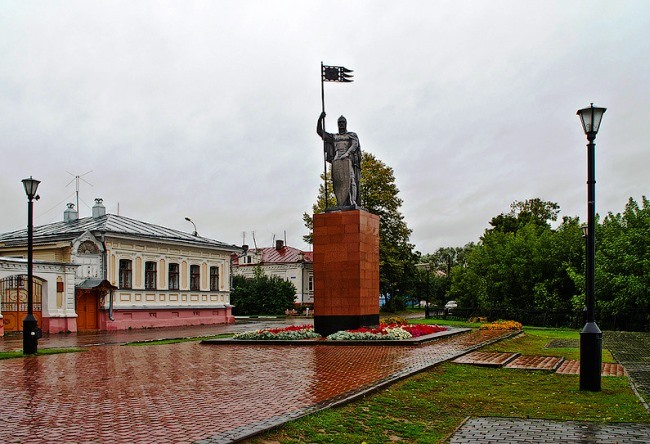 About this fact in 1172 there is a corresponding reference in the Laurentian Chronicle stored to date in the Russian National Library in St. Petersburg. However, a little later, in 1238, the city and the castle was burned Gorodets troops of Batu Khan, which is pretty fast to move towards more northern principalities of ancient Rus. At the same time due to its strategic location and importance Gorodets was pretty fast and rebuilt between 1263 and 1282 years became the capital of the principality Gorodets, which includes Nizhny Novgorod and Unzha. And he reigned in Gorodets-on-Volga Andrey third son of Alexander Nevsky. 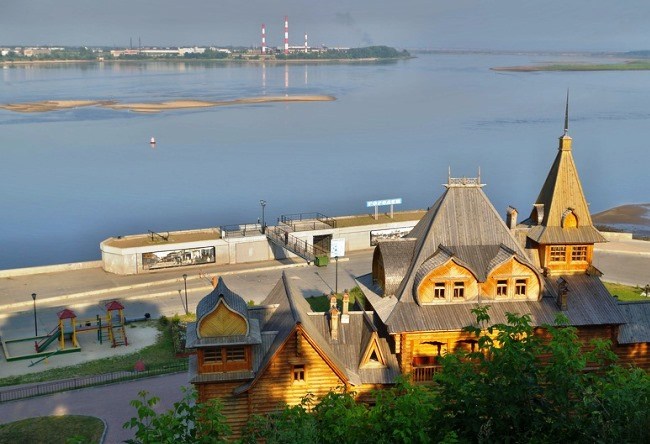 The further fate of the city was rather strange and inexplicable in terms of availability mention of Gorodets in historical documents. However, it is known that since 1331 belonged to the Duchy of Gorodets Moscow Prince Ivan Kalita, who after ten years he gave Suzdal princes, and the capital of the principality was transferred to Nizhny Novgorod. 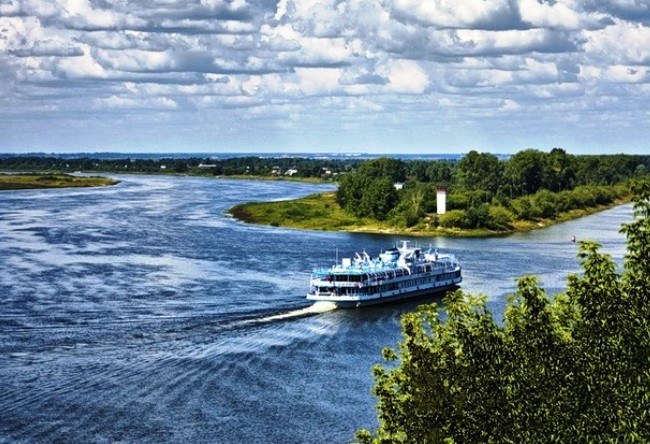 Today in Gorodets though hardly preserved ancient architectural monuments of the time, but a visit to this city itself gives a certain impression of his visit. Because really, this is the place where originated the history of our Motherland.