For many of our compatriots who have a penchant for travel, Nizhny Novgorod seems something more archaic and little remarkable in terms of architectural and historical treasures. 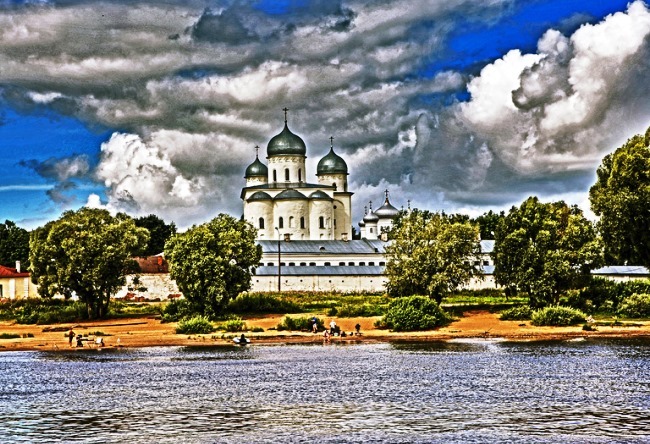 However, this opinion does not correspond to reality, because for all its long history, Nizhny Novgorod was able to save quite a lot of «collection» of historical artifacts that match for the historic architecture in many European countries. 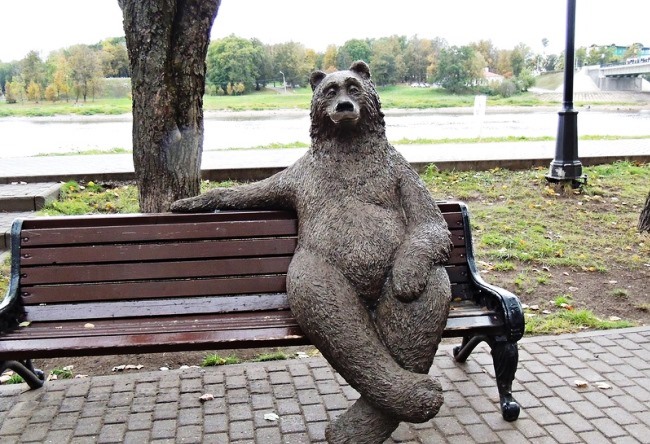 Thus, in particular, which is only a stone Nizhny Novgorod Kremlin beginning of XVI century, brick, castle wall which reaches a length of over two kilometers and is framed by thirteen watchtowers. Equally impressive is the Archangel Michael Cathedral in the center of Nizhny Novgorod Kremlin and built at the beginning of the XVI century. It should be noted that the location near Nizhny Novgorod Kremlin Pokrovskaya street is pedestrian and practically designed, both for tourists and for residents of the city, because in this area there are quite a number of small cafes, restaurants and boutiques originally decorated the leading European brands. 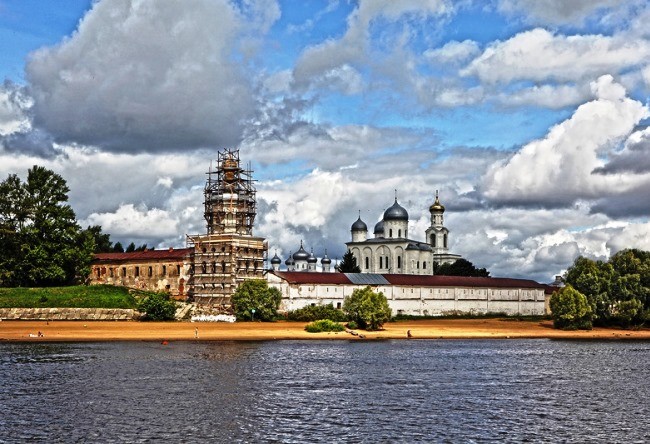 In addition, in the Nizhny Novgorod, a lot of religious buildings, which were built in different times, starting with the XIII century, in particular as the Annunciation Monastery and Church of the Blessed Virgin Mary Cathedral. It is also worth noting that a significant portion of these facilities are operating as part of the Russian Orthodox Church. 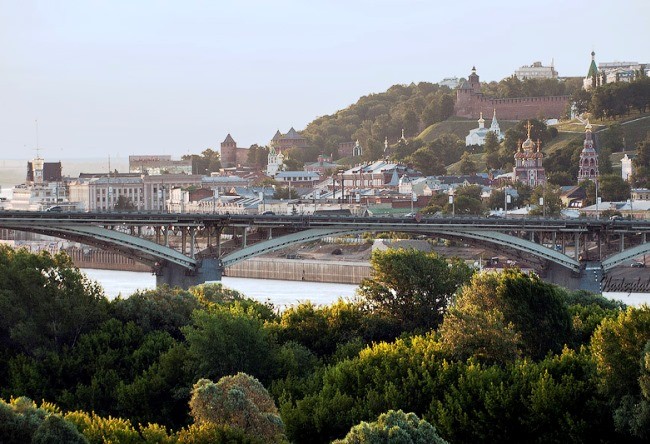 At the same time staying in Nizhny Novgorod, and you can visit a number of theaters, which are in his repertoire are not only works of classical drama, but many contemporary authors. However, many avid theater-goers, quite positive about the Nizhny Novgorod State Academic Puppet Theatre. And despite his age, and formed a theater in 1929, it is on the stage not only his work, intended for a children’s audience, but also performances for adults. So, if traveling along the Volga River and stopping at some time in Nizhny Novgorod, you get a lot of impressions, regardless of your preferences.