Among the rather large number of cultural and historical values located along the route of so-called «Golden Ring of Russia» Holy Trinity Ipatiev Monastery, can be distinguished separately, and not only for the reason that the monastery belongs to the most ancient religious buildings located on the territory of Russia, but and due to the fact that for centuries the Holy Trinity Ipatiev Monastery was the center of Russian Orthodoxy. 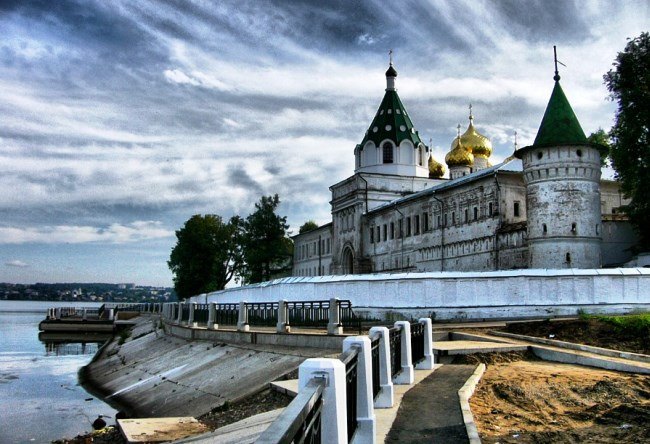 A special place in the history of ancient Russia monastery played during the time of the Time of Troubles, when the Russian state fell on hard times rather connected not only with the crisis of the political power of the state and the Polish-Swedish intervention, but also the presence of drought in large, contiguous areas. 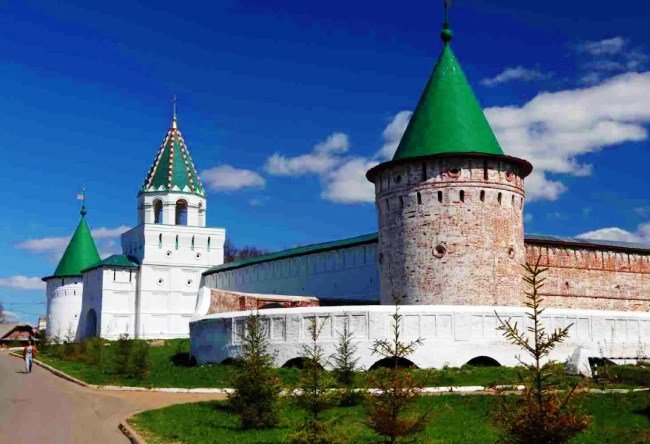 Today men Holy Trinity Ipatiev Monastery belongs to the Kostroma diocese of the Russian Orthodox Church and its rector for years is Archbishop of Kostroma and Galich Alexis. And the daily life of the monastery is divided into two essential parts, because, despite the fact that the monastery is acting, and his temples and churches held traditional worship, its staff and conducting educational activities. 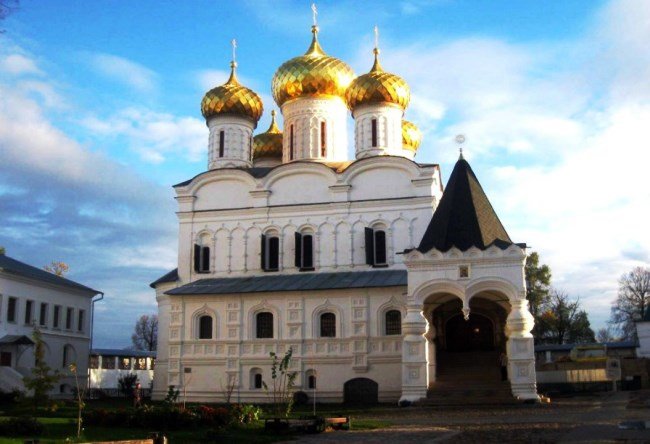 Thus, in particular, on its territory there is a museum dedicated to the history not only of the Holy Trinity Ipatiev Monastery, but also the history of the Russian Orthodox Church as a whole. With this in mind, on the territory of the monastery periodically excursions as on the museum and on the premises and ritual shrines of the monastery, which contain a lot of unique icons and other historical artifacts. 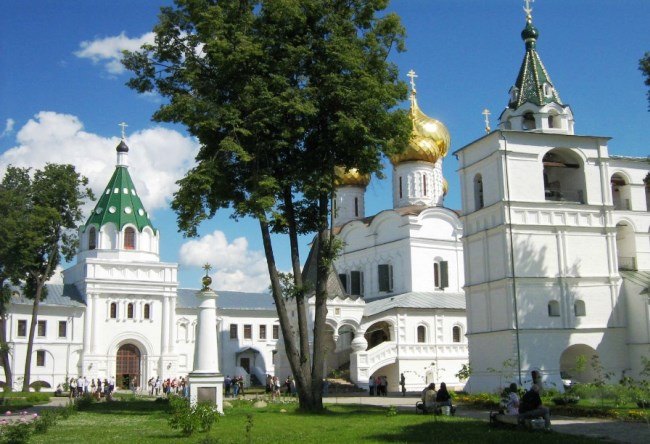 And if you decide to visit these places on their own, without the help of a travel agency, then get to the Kostroma and Holy Trinity Ipatiev Monastery can be like trucks, and aircraft. Moreover, if you intend to travel to Kostroma from the capital of our Motherland, the best option would be the bus, and if the starting point of your journey is St. Petersburg or Archangel, it is better to train vehicles on this route you will not find.