Probably many people have read Reuel Tolkien’s trilogy The Lord of the Rings and watched three parts of not less legendary film shot by Peter Jackson of the same name. The Motherland of the elves is considered to be ephemeral Middle-earth, ruled by the mighty and fair kings Elrond and Queen Galadriel. 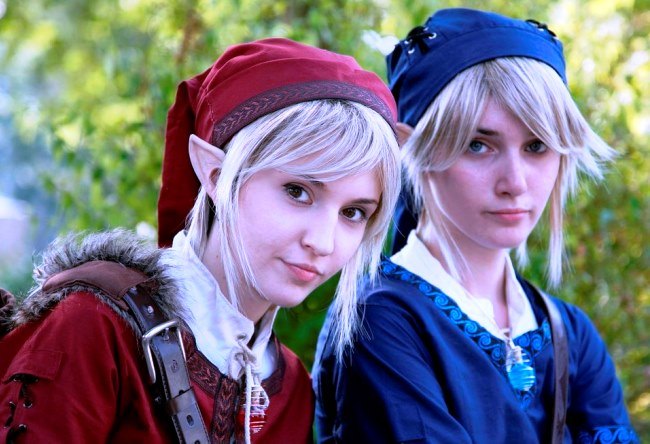 However, local Icelandic citizens have other opinion on this issue. Even a highway patrol and members of the Icelandic Parliament really believe in the existence of these lovely and amazing creatures that live not only in the thickets, but also in ordinary boulders that are scattered in Iceland in abundance. 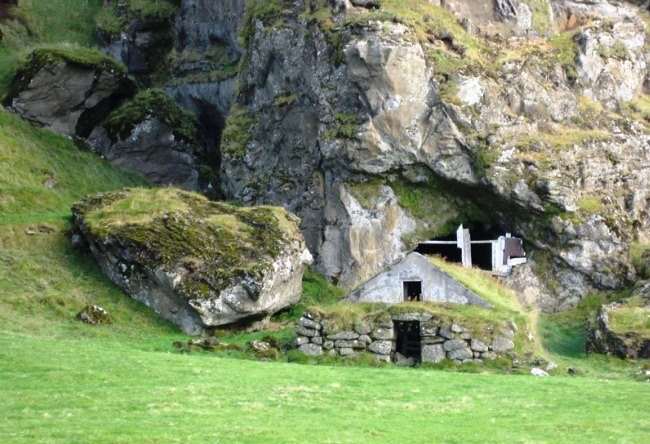 And if some of us think, that it is cock-and-bull story made up by journalists and followers of Tolkien, then you are somewhat mistaken. After all, the same Ami Johnsen, respectable member of the Parliament of Iceland from the Independence Party, miraculously survived after a car accident thanks to one of these boulders. He didn’t spare an effort to drag thirty-ton boulder to his yard. And just for the reason that he is absolutely sure that there live his tiny compatriots: Icelandic elves. 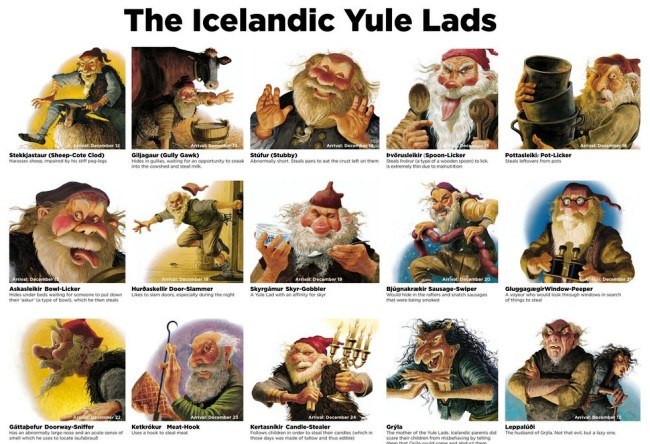 Taking this fact into consideration, no wonder, that there’s an official Elf School in the capital of this country, Reykjavik, where young and adult Icelanders may be fully may be taught in accordance with the very real curriculum, which was unanimously approved by no less real teachers’ council of the school. 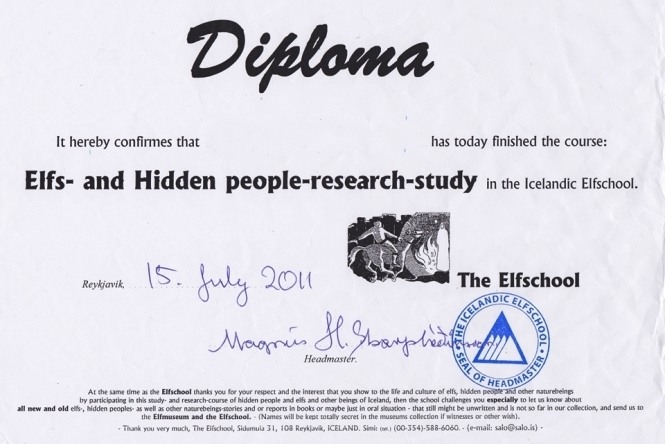 The illustrated textbooks on academic subjects are also very popular. One of these subjects is the History of Elves, which studies not only thirteen main types of country inhabitants, but also the general spells and miraculous potions.