For the first time, the people on the Valaam island appeared in the X century. The date of foundation of the monastery, where according to legend the relics of the founders of the monastery of Saints Sergius and Herman is considered to be 960 per year. According to the few remaining church documents, anticipating possible attack Swedish troops, the monks in 1163 the relics were taken to the island in the Great Novgorod, and 16 years later they returned and buried at the top of the cliff. 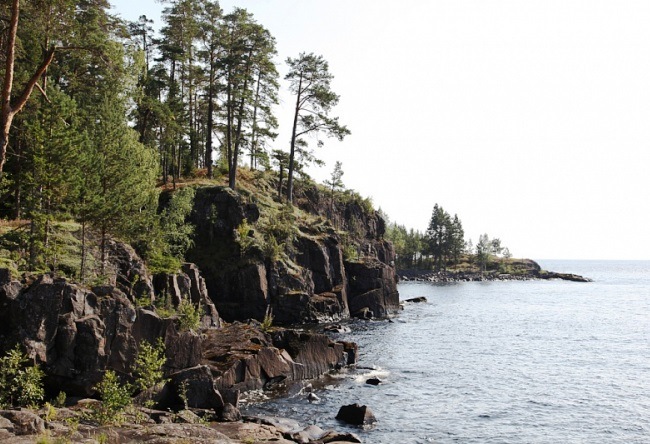 According to another version, the monastery was built around XIIV-XIV centuries, when the island for nearly II centuries belonged to Novgorod. Monastery and simultaneously served as defensive structures. Repeatedly, during its existence, the monastery was attacked Swedish troops. His many times seized while in 1617 the Swedes took possession of the island is not. The monastery was restored by order of Peter I, after about 100 years in 1716. It was then that was built Transfiguration Church, outbuildings and a bell tower. 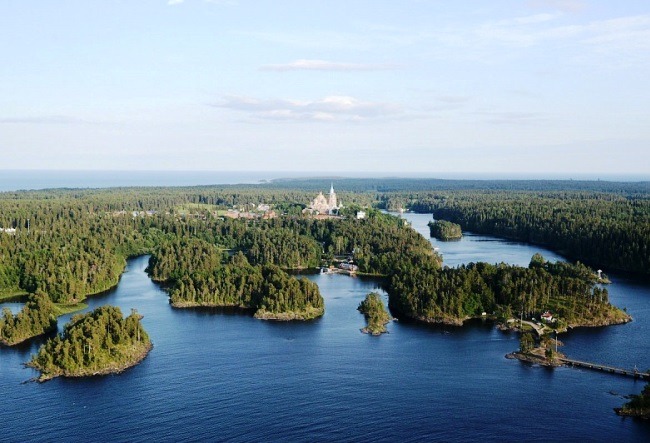 In the middle of the XVIII century, the monastery was twice the fire of his land were transferred to the state treasury, and it fell into disrepair. 20 years later, the monastery was again decided to rebuild, but this time it was decided to make the stone. It was extremely difficult, because the island consisted almost entirely of stone and stick a shovel in the ground was virtually impossible. 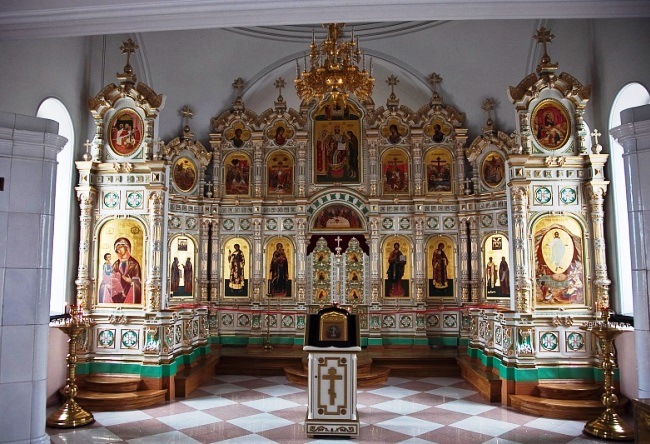 Construction architect was appointed Hieromonk Sarov Nazarov, became also the author of a strict monastery rules, who served until 1944. By statute, it was forbidden to leave the island, and so for a long time, he served as a place of exile clerics. The flourishing monastery is considered XIX century, and to the XX century lived on the island for more than 1,000 residents. 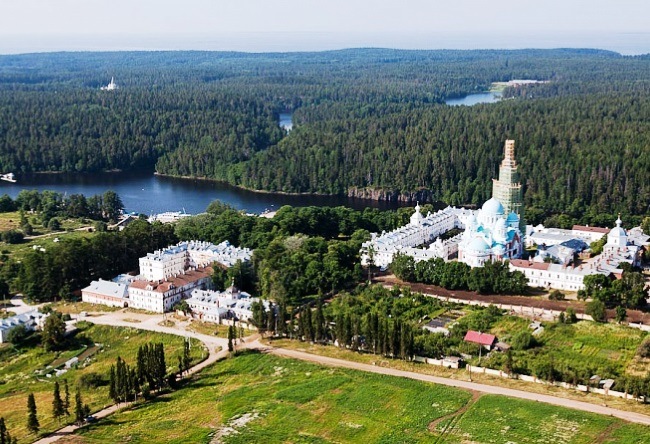 Approximately in 1840 between the mainland and the island started going steamships, and since then every year a growing number of tourists visiting Balaam. By the end of XX century the number of pilgrims had reached 130 000. This is very harmful to the island – the monuments and stones covered with inscriptions and bonfires. Creation on the island museum-reserve slightly improved his condition.