The extraordinary monument in Sardinia

Sardinia has more of a city, than of an island in it. It is the second largest island in the Mediterranean Sea. Sardinia is the autonomous region of Italy, which has quite an interesting history full of obscure events. 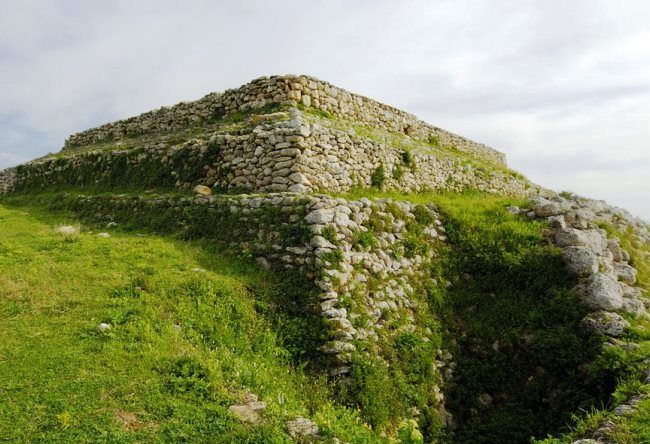 It history dates back to the Neolithic period. If you come to Sardinia, the first place you should visit is ancient and at the same time unique monument, which was built, according to historical data, in the fourth century BC. 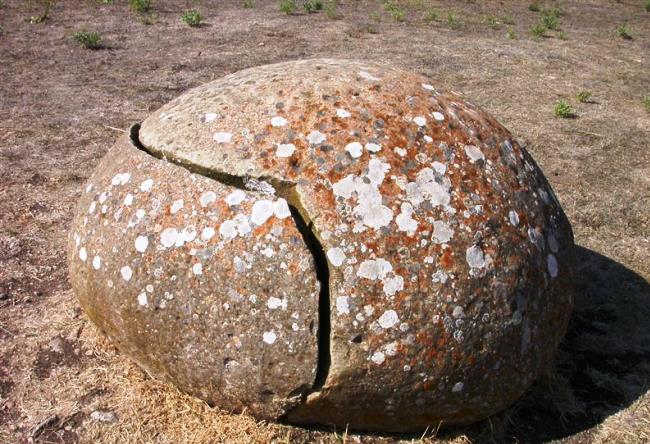 Now it is called a temple, because a lot of interesting evidence point that it was really a temple. It was rebuilt several times. The last reconstruction occurred at the era Abealzu-Filigosa culture. 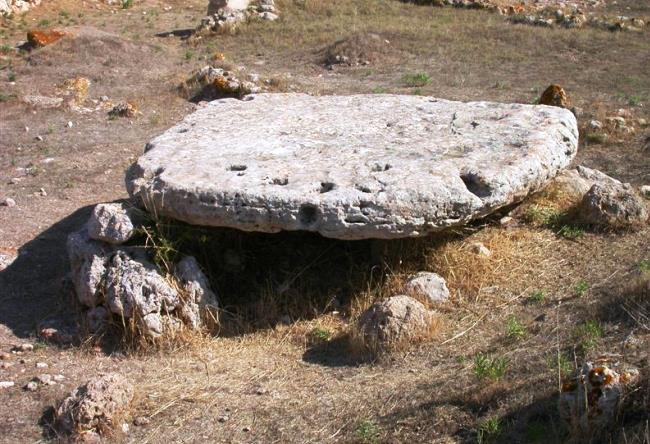 By the way, the temple, which some people call a historic monument, was found in 1954. It served for different purposes: at first for sacrifice and then as a place, where people could pray. 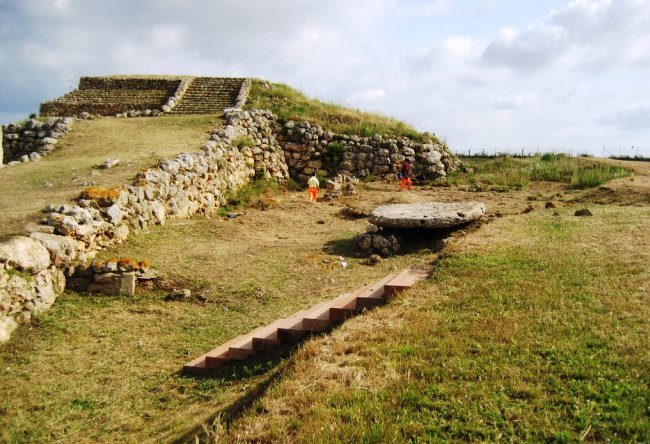 Although the temple was damaged during WWII, but its main part was preserved. That’s why Sardinia is full of tourists, who want to see the temple themselves.