Legend of the Giant Trail

Ireland — a country of beautiful legends and incredible miracles. In the northern part of the country, on the Atlantic coast of the Giants found a way. Forty thousand basalt and andesite columns up to 12 meters miraculously attached to each other, forming a road which is 150 meters away in the ocean … 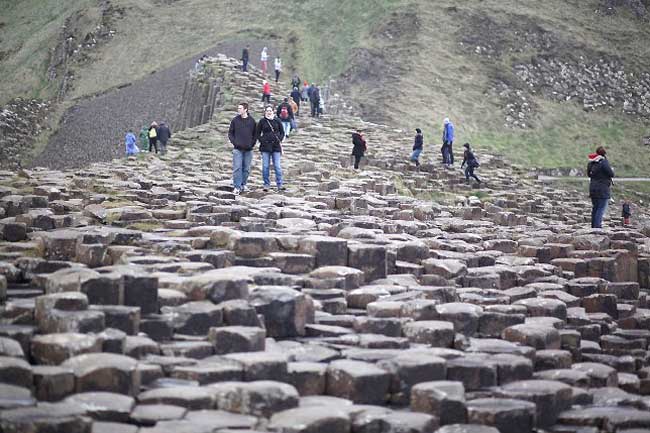 Legend has it that the giant Finn Mac Kuma wanted to win Cyclops Gaulle. He lived on the island of Staffa, and Mack Kuma could not swim. So he built the bridge of the columns. Seven days Finn built a road with a view to defeat the enemy. Before the march to the enemy, the giant fell asleep on the shore, determined to gain strength Bered battle. 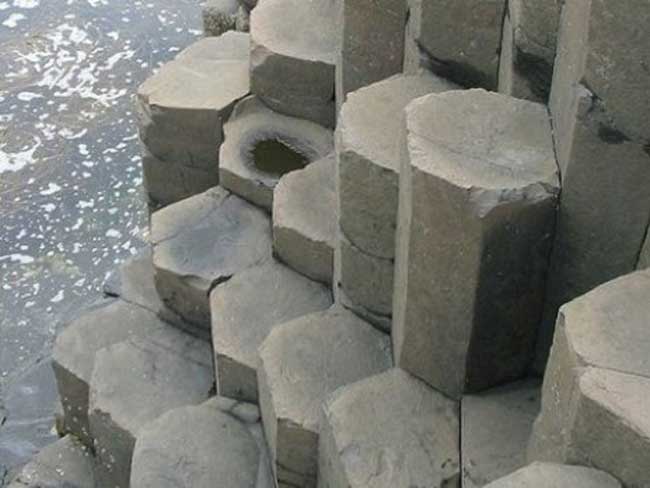 While he slept, by construction bridge Cyclops moved onto land, where he met his wife Mak Kumala. The one pointed to her sleeping husband and lied that it slumbers her son — the baby. Inviting one-eyed Gall to the table, the wife of Finn became Cyclops treat cakes, but not simple, and with baked in flat pans of iron. The giant began to break the teeth one by one. But the greatest horror he felt when the hostess gave the cake (of course, without «stuffing») to his «son» and he calmly ate it. Gall fled in terror, presenting such a force father «boy.» Along the way Cyclops destroyed bridge of the columns. 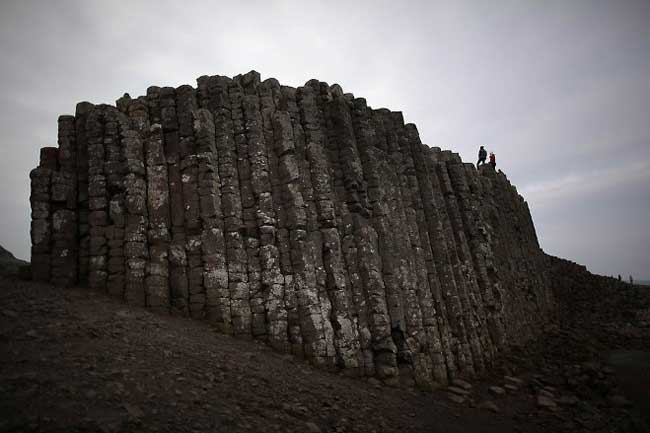 But aside from the beautiful ancient heroic legends, the Road of the Giants (another name for the Giant’s Trail) — is not nothing but a consequence of a volcanic eruption that occurred 50-60 million years ago. Then the liquid molten basalt formed a vast plateau of lava. The substance is rapidly cooled and compressed (a process similar to the drying out of the mud). As a result, formed for the specific impact of horizontal compression, hexagonal pillars. However, you can also see the 4, 5, 7 and 8 miugolnye column. The highest of them is 12 meters. 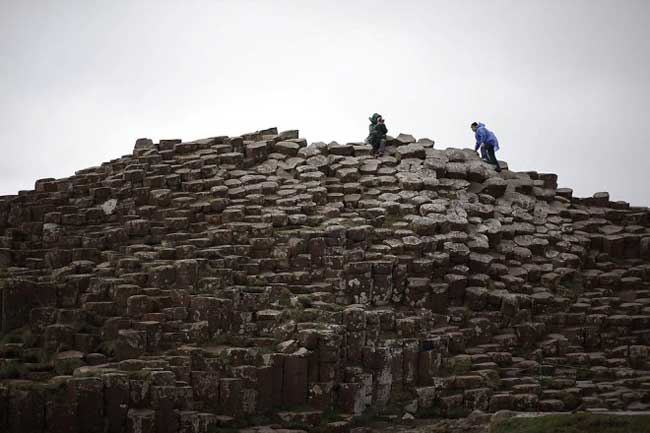 Despite such a rigorous scientific basis, a fascinating spectacle, and perforce begin to believe in the fairy tale. Giant Trail located three kilometers north of the town of Bushmills, on the coast of Causeway Coast. Today this area is a National Nature Reserve and is included in the list of UNESCO World Heritage since 1986. The reserve is also interesting is another attraction of Ireland — so called by the Authority giants. 60 adjacent pillars resemble keyboard-pipe wind instrument. Access to the geological wonders of tourists organizes National Fund. 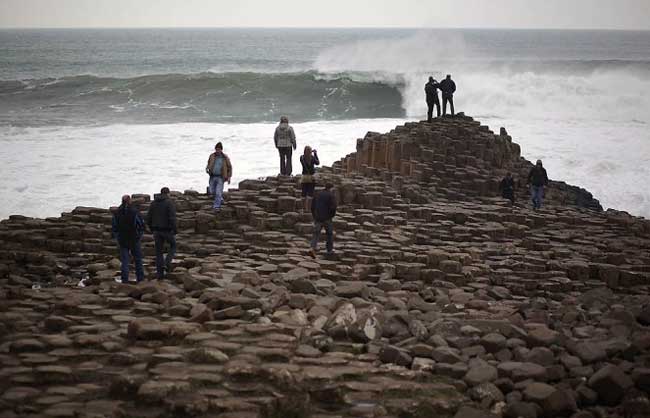 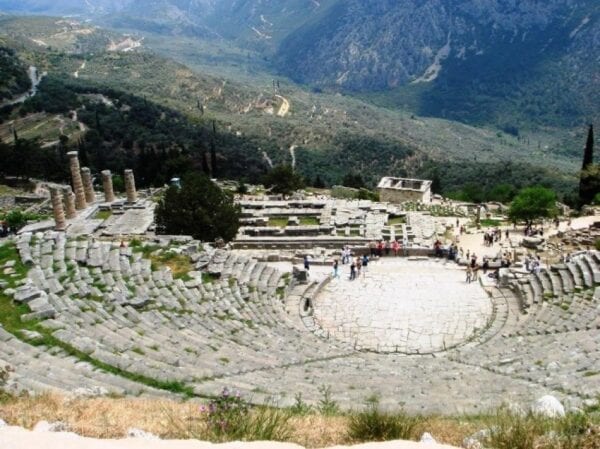 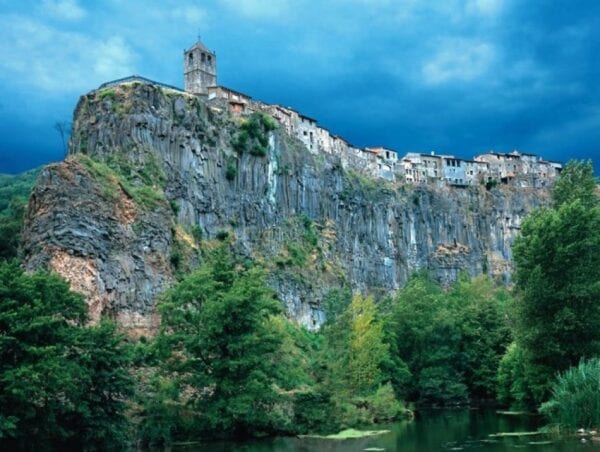