A lot of discoveries conceal in itself the unknown world of the caves of the Crimea. It is a common fact that the longest cave on the Inside Peak is the cave «Snake». Its length is three hundred twenty-five meters. But if you take the Bakhchsarai district, in the east of the village Malosadovoy, a cave is found, the length of which is five hundred and thirty meters. The rock in which it is located is located opposite the cape with the medieval fortress of Suyren. 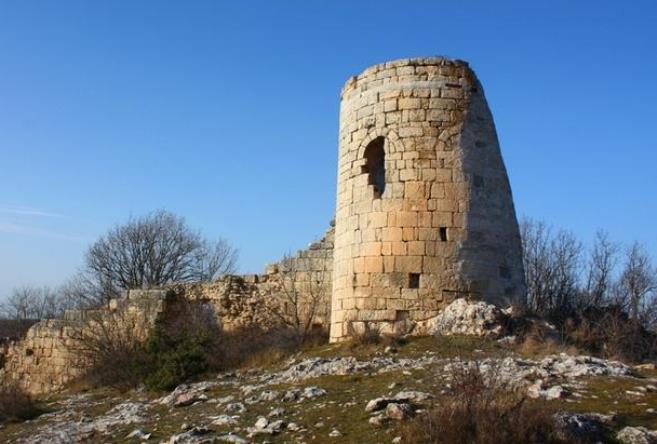 In 1998, excavations were carried out (the Taurian Cave). The nature of the Taurian burials discovered there was unusual. The remains of people buried there bear clear traces of binding before burial. This is evidenced by the unusual nature of their poses.

In ancient times, they preferred to bury those who committed suicide. Also, sorcerers, shamans and other persons who were suspected of not having a better relationship with the dark forces were buried. So, in Christianity, committed suicide is not buried in a common cemetery. This happens at a burial place away from populated areas. This was to ensure that the dead did not come to life (according to numerous beliefs, this could happen). 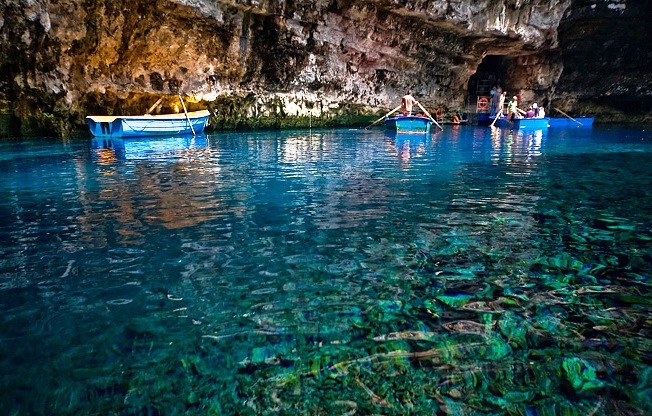 The burials were in a cave, because it was believed that the underground realm of the dead is closer than in the open land. Some Bakhchisaray services were interested in this cave, and it was explored by speleologists. The research work took several years. It turned out that the cave has three main galleries, a length of five hundred and thirty meters.

To this cave access is complicated to get there necessary climbing equipment. But in this there is a huge plus: in the cave preserved pristine beauty. Stunning flows, the magnificence of stalactites and stalagmites, as well as the beauty of «lunar milk.» In the cave there is no water, as in clay, the ambient temperature is about thirteen degrees.