In the remote and boundless steppes of the Trans-Urals there is a place called Arkaim, about which there are a lot of interesting legends. Many make a pilgrimage to these beautiful places, since it is believed that Arkaim, was the primary source of the whole of European civilization, but it is so or not, each pilgrim decides for himself after an amazing journey. 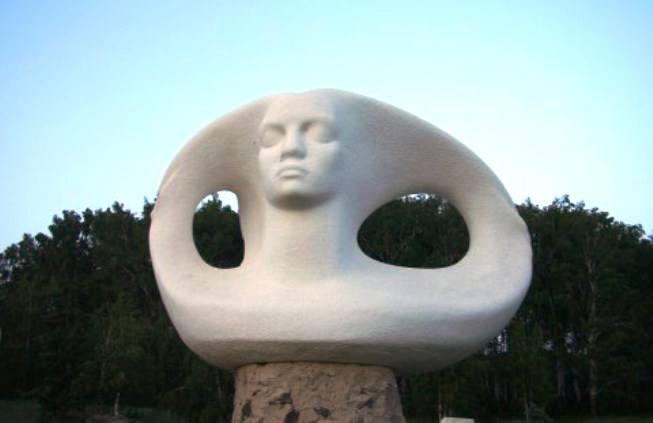 There is a beautiful belief that a person, standing on the very top of the Sun Mountain, will meet the first rays of the sun and at the same time make the most cherished wish, then it will not be applied. Visiting the top of the mountain you can find a huge number of interesting and mysterious signs, skillfully laid out with stones. Standing on Shamanikhu (Bald Mountain), raising your hands to the great sky, you can perfectly recharge the energy that comes from the universe itself.

Many scientists have long been trying to explain everything that happens in this wonderful corner, some argue that these anomalous zones appeared on the fault of the tectonic plates of the earth’s crust. And even in ancient cultures, many temples are built on faults, which creates a unique sense of the presence of something unearthly, which has a beneficial effect not only on human health, but also on its emotional state.

Archaeological excavations of this area showed that even in antiquity, to be exact, in the «Bronze Age», there was a mass settlement here, which is a kind of prototype of modern cities. The found artifacts give clear explanations that even the ancient Iranian and Indo-Aryan tribes with their culture had a huge influence on a lot of European and Asian tribes. The settlers of Arkaim had not only a beautiful cultural heritage, but agriculture was also well developed. 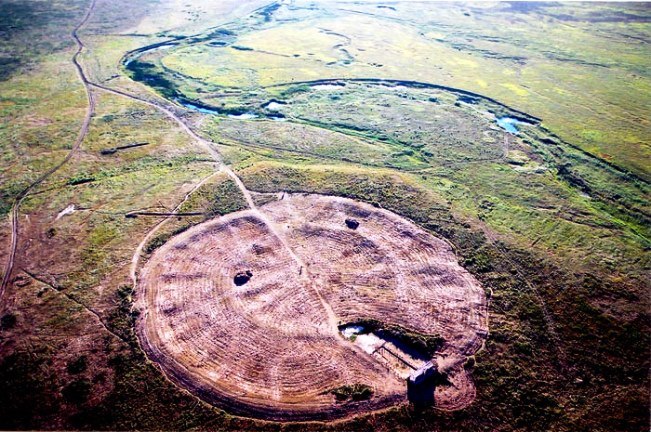 During the excavations, a well-preserved irrigation system was found, workshops in which smiths and foundry workers were working. But mostly such settlements served more for spiritual affairs, because many items belonging to a certain type of rituals were found. Everyone who comes here experiences not only admiration for the greatness of the past civilizations, but also is charged with the beneficial energy for further life.