The solar crown of the wonderful Altai mountains

In 2008, residents of the Altai Territory could observe an incredible event — a solar eclipse. This is extremely rare, for example, the next time to see a solar eclipse the inhabitants of Russia will be able only in 53 years in 2061. But what is a solar eclipse? This is the covering of the Sun by the Moon, when people can not see the Sun due to the fact that it was eclipsed by the Moon. 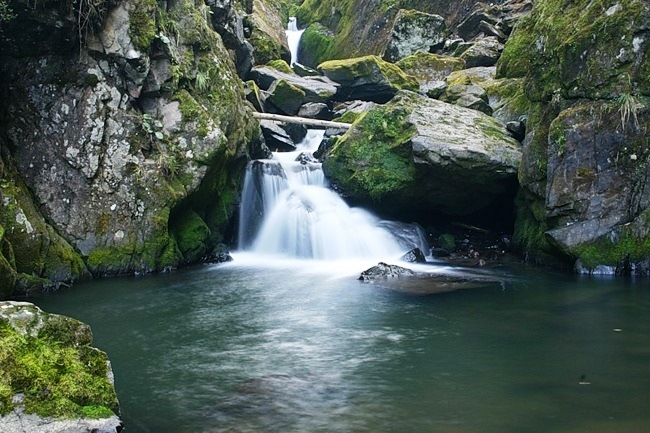 But that’s not all, you can observe a wonderful picture, when the Moon covers the part of the Sun visible to us, a solar corona appears, and this is a very bright and blinding glow. Due to the fact that the diameter of both planets for humans is the same, we can see a very beautiful picture.

The visible diameter of the moon has a glare on the sides, which radiates the sun, so the wonderful landscapes of nature of Altai have acquired a new color and have become even more attractive. But what exactly happened in Altai during the solar eclipse? Firstly, the Moon slowly covers the Sun, therefore, before the eclipse begins, the slopes of the shadows change and the Sun can not evenly illuminate the earth. Immediately begins to get dark, and people early in the morning or afternoon see the cold twilight. The illumination of the surrounding nature varies greatly, since before the final covering of the Sun, the moon begins light flashes, this occurs a few moments before the Sun is completely hidden.

This event has the official name — Bailey’s beads, the so-called lumen of the sun’s rays through the relief of the Moon. Further, the so-called «solar corona» is formed, which looks like a silver glow near the black circle. But the appearance of this luminescence changes regularly, for example, with high activity of the Sun it can be perfectly round or slightly stretched, and it is also possible to observe the scatter of rays on the sides. It is often possible to notice a bright red light from the sides of the crown, which indicates a high activity of the sun. 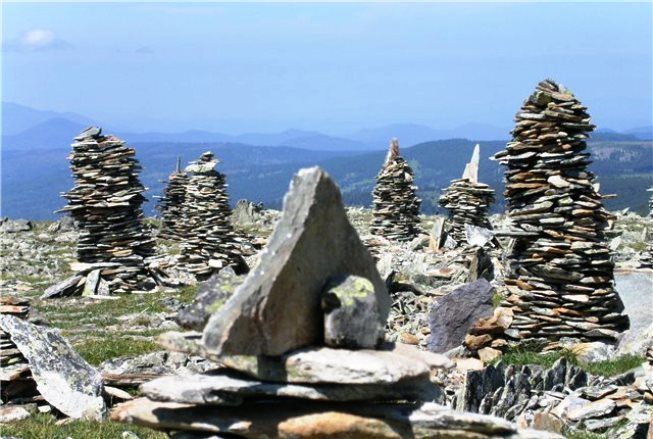 Great Altai mountains are covered with a shadow and different color shades during the eclipse. At the same time they are covered with darkness because the shadow of the Moon periodically moves along the surface of the Earth. You can observe this phenomenon only if you are standing at a high altitude. On the horizon you can see a red-orange glow, which indicates that the territory of the final stage of the eclipse has limitations.

No less interesting is the appearance of the parade of planets, when several planets gather from the eastern side of the Sun and build a straight line. During the parade, you can perfectly see Venus and Mercury, but Mars and Saturn will not be visible. Between Saturn and Venus you can see a very bright star called Regulus. Of course, the parade of the four planets is not so large, but it’s worth a look at it.

The eclipse occurred in the Altai Mountains at 17-50 in the Altai time and at 14-50 Moscow time. But the duration and activity of the eclipse, as well as the transition between the phases, were completely different depending on the Altai territory, in some places it lasted a few minutes longer.

If you want to watch this event in the future — you should prepare, because when viewed through a telescope, telephoto lens and binoculars, you can damage the retina of the eye. You need to install dark filters that protect your eyes from bright sunlight, otherwise you can lose your eyesight once and for all. But the use of filters is not necessary provided that the eclipse has reached its final phase.

In this case, the activity of the sun is not too high and the chances of damaging the retina of the eye are reduced several times. The eclipse greatly changes the angle of illumination, therefore the nature looks unusual and very beautiful.